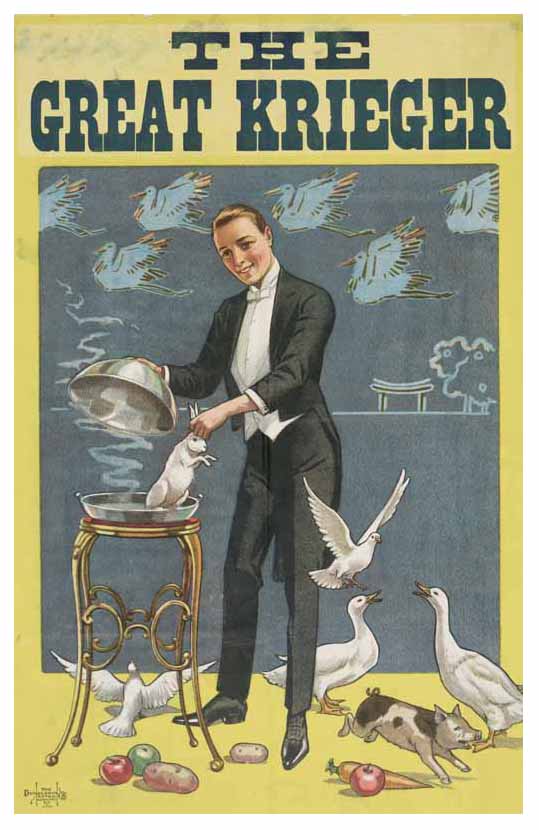 Horace Greeley, founder, of the New York Tribune, was arguably one of the most colorful and powerful publishers of his time. His editorials influenced the abolishment of slavery, plagued presidents and politicians, and encouraged the settlement of the West. His newspaper featured revolutionary thinkers such as Margaret Fuller, Karl Marx, and Friedrich Engels. Reform-minded Greeley, whose newspaper had a circulation of more than a quarter of a million by the 1860s, helped form the Republican Party and ran for president in 1872.

Today’s knowledge seekers will find ProQuest’s coverage of the New York Tribune ideal for researching key events of the 19th and 20th centuries, from pre-Civil War tensions and U.S. internationalism to the fight for women’s rights and the completion of the Panama Canal. In addition to politics and reform, this newspaper also reports on the arts, New York society, sports, business and finance, and much more, making it a valuable resource for scholars in many fields.

Access is via IP address (or use the VPN from off-campus) and the trial runs to 28th September 2017.

Revisit one of the most turbulent periods of the 20th century with our latest database trial, as we explore the history of the Cold War.

From the end of World War II to the early 1990s, the Cold War was the central driving force in global politics. In addition to nuclear arms races and shifting military alliances, the Cold War years had a critical impact on many of today’s most intriguing research topics, from technology to terrorism, immigration to international politics. No other resource but The Cold War: Global Perspectives on East-West Tensions, 1945-1991, brings together primary source documents from around the world to shed new light on this crucial period in world history.

To begin searching go to http://infoweb.newsbank.com – access is via IP address and the trial runs to 21st July 2017. 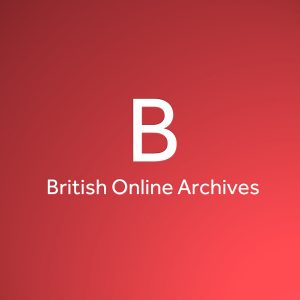 Our latest online trial dips into some of the historical resources of the renowned British Online Archives.

Home to over seventy digitised primary source collections, BOA continues to dedicate itself to teaching and research within the Humanities and Social Sciences. Their globally-related collections, ranging from colonial, missionary and transatlantic relations to twentieth century political and social development, cover four-hundred years of world history. Their dedication to academic excellence through collaboration with the United Kingdom’s leading libraries, archive repositories and academic experts ensure that BOA remains at the forefront of Higher Education teaching and research.

We are trialling several components from their Political History and Slavery resources collection. Please follow these links to the content you need:

British women trade unionists on strike at Bryant & May, 1888

We welcome feedback – good or bad – on this trial, please contact Steve Corn s.c.corn@lboro.ac.uk with your comments 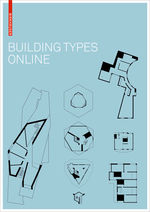 Architects, artists and building engineers may find our latest database trial of great interest to them.

The database Building Types Online draws on the expertise and the high international standing of Birkhäuser and comprises the knowledge and content of selected Birkhäuser manuals in typological order. The approx. 850 case studies are documented with texts by authors who are experts in their fields and with approx. 5000 architectural drawings of high quality as well as 2000 photographs of the buildings.

Using a systematic and analytical search and browse structure that allows all kinds of combinations, the database provides solutions for numerous design tasks in study and practice. This tool will facilitate research on building typology and architectural design assignments.

Thematic articles provide background information on individual building types or explain specific aspects such as lighting, acoustics, urban considerations, access types or planning processes. The users, be they in academia, architectural practice or students, will be offered a comprehensive online resource on building types based on seminal buildings of the past 30 years. Housing as one of the most frequent design tasks forms a large focus of the database.

To begin searching go to www.degruyter.com/db/bdt – access is via IP address and the trial runs to 31st July 2017.

A user guide is available at: https://www.degruyter.com/staticfiles/pdfs/User_Guide_Building_Types_Online_EN.pdf 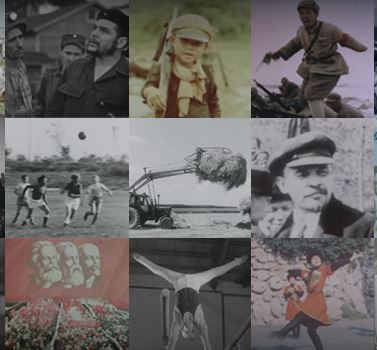 Our second trial of the month, Socialism on Film: The Cold War and International Propaganda, revisits some of the most turbulent periods and regions of 20th Century as captured on film.

This collection of films from the communist world reveals war, history, current affairs, culture and society as seen through the socialist lens. It spans most of the twentieth century and covers countries such as the USSR, Vietnam, China, Korea, much of Eastern Europe, the GDR, Britain and Cuba.

To begin searching go to http://www.socialismonfilm.amdigital.co.uk– access is via IP address and the trial runs to 29th May 2017.

Please note that PDF download options are not available during this trial. 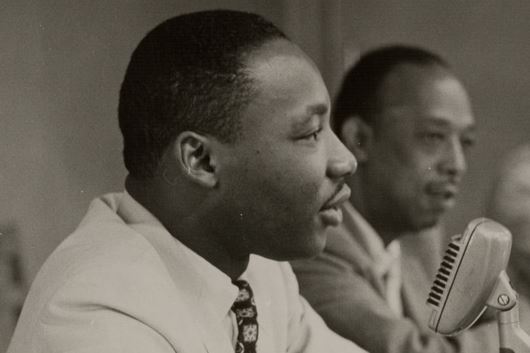 This month we’re trialling Race Relations in America, an in-depth resource that should be of great interest to social scientists, historians and budding politicians.

Based at Fisk University from 1943-1970, the Race Relations Department and its annual Institute were set up by the American Missionary Association to investigate problem areas in race relations and develop methods for educating communities and preventing conflict.

To begin searching go to http://www.racerelations.amdigital.co.uk – access is via IP address and the trial runs to 29th May 2017.

*Please note that PDF download options are not available during this  trial. 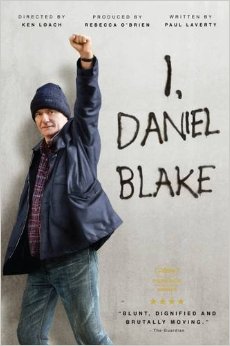 The Edward Herbert Building is hosting a free screening of the film, I, Daniel Blake, followed by a discussion led by CPWS researchers, next Wednesday (3rd May) at 6pm.

I, Daniel Blake is an important and powerful film about the nature of work and life on benefits in contemporary Britain. Directed by Ken Loach and starring Dave Johns as the title character, it won the prestigious Palme d’Or at the 2016 Cannes Festival.

The event is organised and sponsored by the Centre for Professional Work and Society (CPWS), in the School of Business and Economics at Loughborough University.

The screening is free, but booking is necessary. To attend, visit the link below:

The British Library commemorates the 100th anniversary of one of the most crucial events in modern history this summer in its new exhibition, Russian Revolution: Hope, Tragedy, Myths, which starts today.

From the fall of Russia’s last Tsar to the rise of the first communist state, this definitive exhibition takes a fresh look at the Russian Revolution 100 years on. With rarely seen items from both sides of the conflict, from a first edition of the Communist Manifesto to anti-Bolshevik propaganda, and – for the first time on public display from the British Library’s own archive – Lenin’s handwritten application for a Reader Pass, this is a unique chance to understand the lesser-known personal stories behind the events that changed the world.

Uniting the political and the personal, explore the Russian Revolution’s central characters, most notably Lenin and Trotsky, alongside the tales of ordinary people living through extraordinary times, and how events in Russia in 1917 transformed the international landscape forever and shaped the world we live in today.

The exhibition runs until 29th August and is accompanied by a range of revolution-themed special events and activities. For further details, visit the British Library website.

Next Monday sees the start of a week-long series of events on campus as part of the International Women’s Day initiative, raising awareness for women’s roles in different sociocultural environments, highlighting gender inequalities, and proposing creative ways towards gender equity and equality.

Full details of the programme of events can be found via the link below: