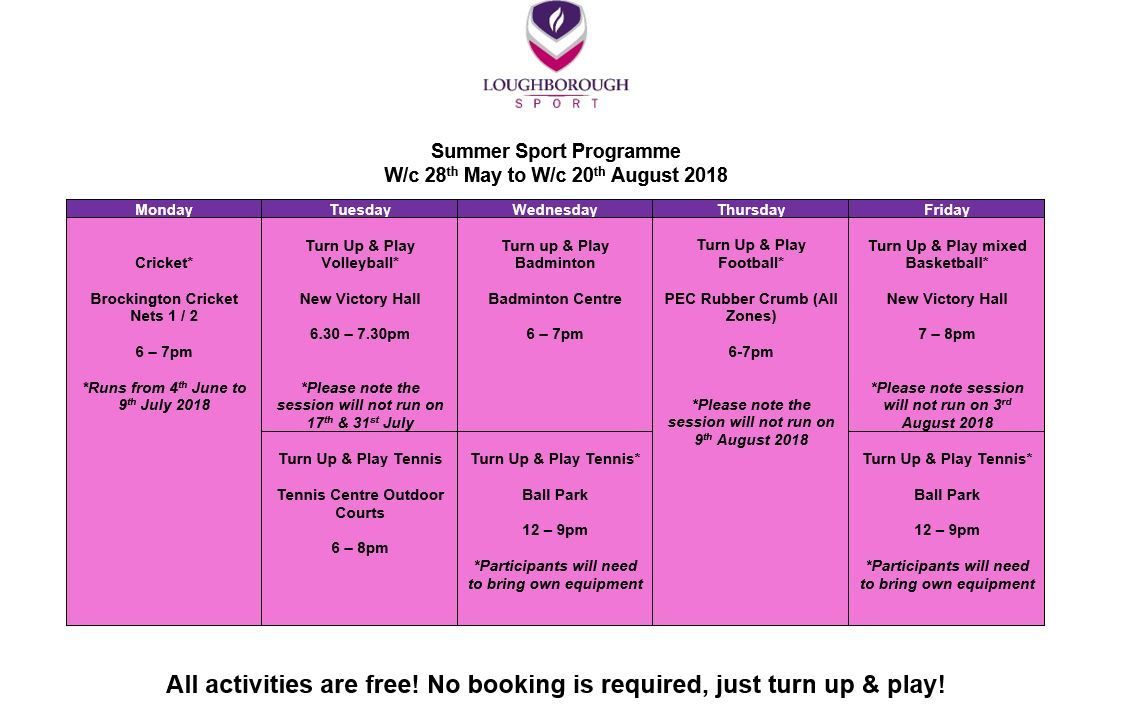 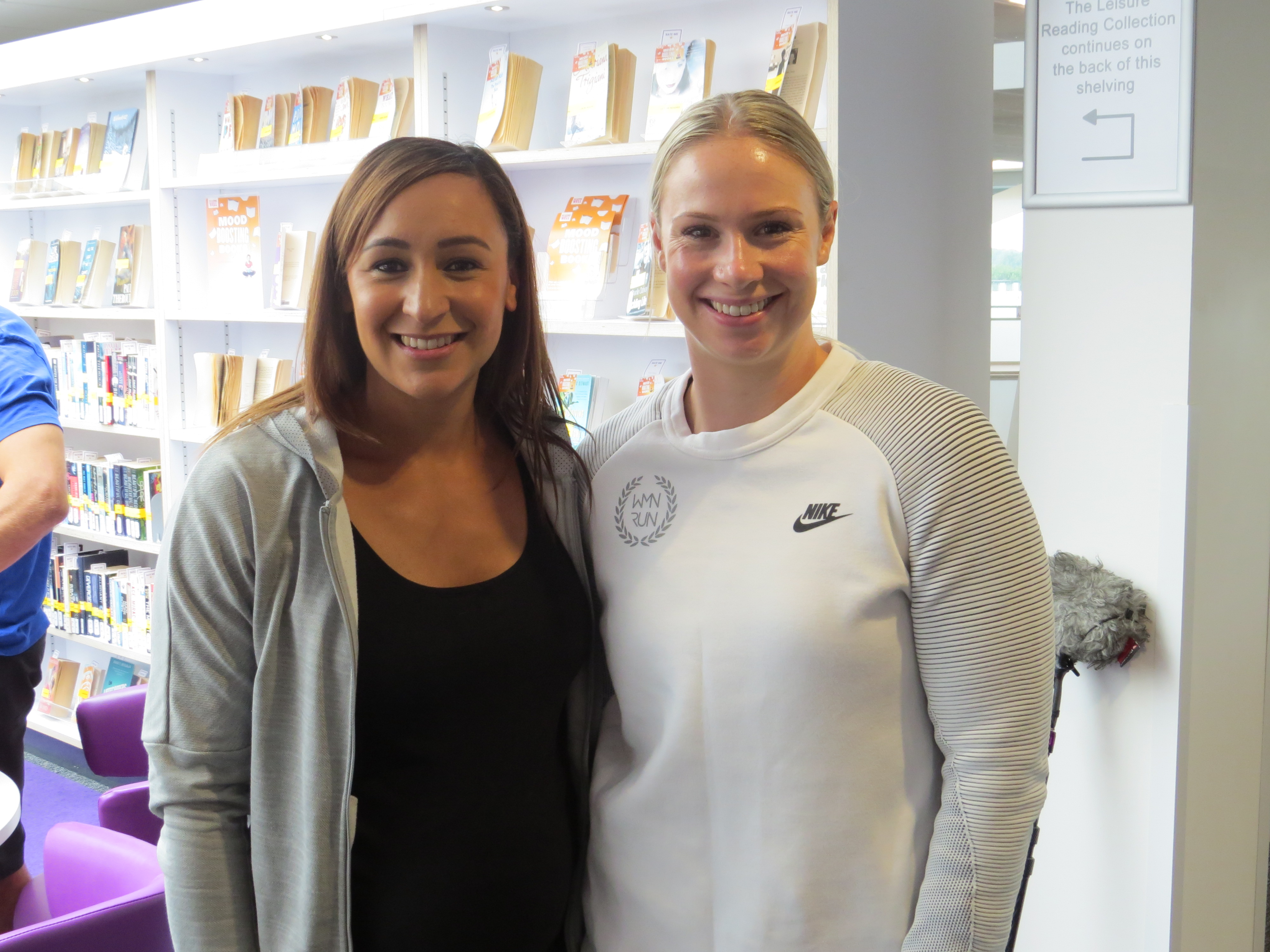 A couple of weeks ago we were honoured with a visit by Olympic heroines Jessica Ennis-Hill and Sophie Hitchon, along with a BBC camera crew, to shoot footage for a documentary feature about the next generation of British athletes. This programme was broadcast on BBC 2 on Saturday and is currently available to view on the BBC iPlayer for the next 30 days. Watch it again here:

A hard-fought contest over 90 minutes saw the match go into extra time with the score poised at 2-2, but two further goals by Geoff Hurst – making him the first and so far only player to score a hat-trick in a World Cup final – won the match for England 4-2. Not without some controversy – debate still rages over whether or not England’s third goal was actually legitimate, as certain camera angles appeared to show that the ball had not crossed the line.

England’s fortunes in subsequent finals have been mixed; a semi-final appearance at Italy 1990 under Bobby Robson has been their best achievement since 1966. Indeed, controversy seems to have followed England’s World Cup performances – on and off the field! Alf Ramsey’s ill-advised substitution of the talismanic Bobby Charlton during the quarter final against West Germany in 1970 has long since been deemed responsible not only for losing England the match 3-2 in extra time (after England led 2-1 with 8 minutes to go), but also subsequently – in a dour reflection of the black mood of the country – for then Prime Minister Harold Wilson’s surprise defeat in the 1970 General Election which took place four days after the match!

England fans would also choose to forget Diego Maradona’s infamous ‘Hand of God’ goal in the 2-1 quarter final defeat to Argentina at Mexico 1986, while German fans may claim a degree of cosmic football karma during their second round 4-1 knock-out of England at South Africa 2010, when Frank Lampard’s would-have-been equalising goal for 2-2 was disallowed despite having crossed the goal line – a reverse echo of Hurst’s goal in 1966, perhaps!

We hold a large stock of books about football and football coaching among our sports section on Level 2, and if you care to revisit England’s World Cup adventures as reported by the press of the time, why not take a trawl through our online newspaper archives?

The library has access to a wide range of resources that can help you write better quality essay’s and assignments. If you haven’t used this resource before, why not try it and see what top quality information you can find! 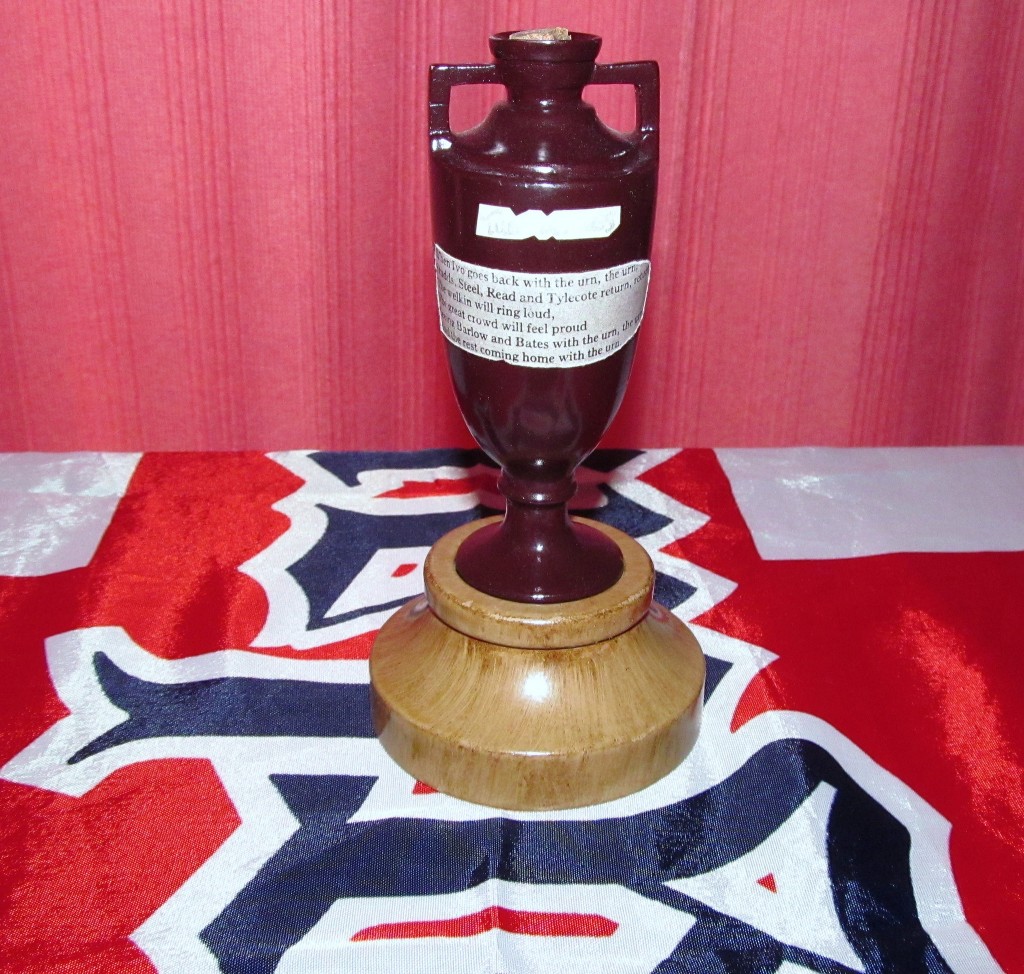 Cricket fans rejoice – it’s an Ashes summer again, when England and Australia join battle in one of the oldest and most hotly contested sporting contests in the world.

We’re already two matches into the five Test series, and the play has proved scintillating; England gained an early advantage through a comprehensive 169-run victory in Cardiff, but then the Australians came roaring back this last weekend with a stunning 405-run annihilation at Lord’s – with a day to spare as well. With 3 Test matches remaining, everything is well set for another enthralling series.

‘The Ashes’ derived from a term used in mock obituary written in the Sporting Times newspaper when Australia beat England at the Oval in 1882, stating that “English cricket has died, and the body cremated and the ashes taken to Australia.” The following year England toured Australia and beat them, and England captain Ivo Bligh was presented with a small urn reputed to contain the ashes of the ball used by the English in the victory – and dubbed by the Australians as “the ashes of Australian cricket”. Thereafter, every Test match series between the two countries has been a contest to win or retain those Ashes. To the beginning of 2015, Australia hold a narrow advantage over England, by 32 series victories to 31 (with five drawn), with the Australians winning 126 individual matches to the English total of 103.

Loughborough University has a proud cricketing tradition itself – its male and female MCCU teams regularly win trophies – and can count several alumni from their ranks who have gone on to play international and Test cricket, including Sam Billings, Monty Panesar and Nick Knight.

We have a broad range of cricketing books on our shelves in the Library, including the controversial autobiography by former England captain Kevin Pietersen in our Leisure Reading collection upstairs on Level 4, and Scyld Berry & Rupert Peploe’s intriguing account of the story behind the genesis of the Ashes, Cricket’s Burning Passion: Ivo Bligh & the Story of the Ashes, which you can find among our other cricket history books downstairs in our sports section on Level 2. Why not have a browse?

The Ashes Urn image by David Holt, reproduced under CC License from Flickr. 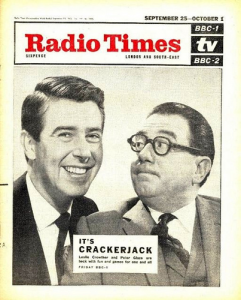 The BBC this week launched a new online service that allows you to search through complete schedules of their seminal listings magazine, Radio Times.

The Genome Project has digitised listings from nearly 4,500 issues that cover everything broadcast by the BBC on their radio and television channels between the years 1923 to 2009, and though at present the database only contains basic information such as capsule synopsis and programme details and a brief cast/credit list, they aim to include images later.

Nearly 4.5 million programmes are covered, including old favorites such as Doctor Who, Fawlty Towers, Monty Python – and Crackerjack! – along with details of the BBC’s coverage of major sporting and historical events including Olympic Games, World Cups and Moon landings. So now you can find out what was on TV the day you were born!

Although ITV listings are not included owing to copyright issues, you can access an archive of the TV Times, ITV’s ‘answer’ to Radio Times, by visiting the BUFVC database’s TV Times listing archive, which covers the period 1955-1985 (please note you will need your Athens username & password to access this service).

Cricket fans are in for a real treat this week when the MCC Twenty20 Finals take place on the Loughborough University cricket pitches at Haslegrave and Brockington for two days of what promises to be great cricket action.

Nine University teams in total are competing in three groups, with the winner of each group plus the best runner-up going to the semi finals and eventual final which will be played on the Thursday 19th June.The tournament gets underway on Wednesday, 18th June, at 10am when Loughborough MCCU take on Newcastle Uni at Haslegrave, while Durham play Exeter and Cardiff play Warwick. The next round of matches start after lunch at 1.15pm, and then conclude at 4.30pm.

Admission is completely free – just turn up and enjoy!

Full details of the draw are available from the Loughborough Sport site here: 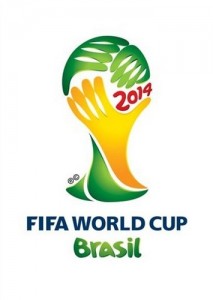 Loughborough students have always succeeded in sport, and many alumni are now achieving success within the sports industry.To support current students and graduates to work in the industry, the Careers and Employability Centre are hosting TalkSport 2014, a networking event that promotes career pathways in sport and related areas.

The fair will provide a range of opportunities for students, including:

It’s taking place on Thursday down in the exhibition area of the James France Building, between 11am – 3pm. For further details, visit this page. 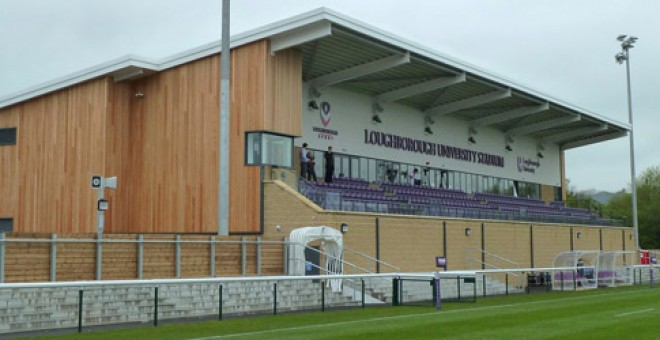