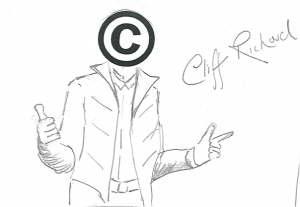 Sir Cliff Richard has won the fight to have a 20 year extension on his music copyright extending it from 50 to 70 years after a new directive by the European Union.  “Cliff’s Law” is the result of a long running campaign to extend copyright on his songs, such as Living Doll, which was produced in 1959. The campaign was supported by hundreds of veteran musicians who have welcomed the extension as they will continue to benefit from royalties; however, the economic impact is less certain.

To find out further information about this directive please see wired-gov.net by clicking here.