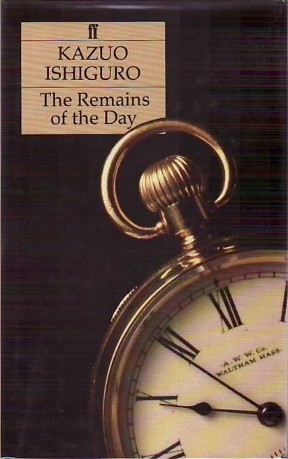 Congratulations to British author Kazuo Ishiguro, who was today announced as the winner of the 2017 Nobel Prize for Literature.

Best known for the 1989 Booker Prize winning novel The Remains of the Day, Kazuo Ishiguro was born in Japan in 1954 but emigrated with his family to England in 1960. His first novel, A Pale View of Hills (1982) actually started life as his masters thesis! He has published 8 novels in total so far, and two – Remains of the Day (1993) and Never Let Me Go (2010) – have been successfully adapted for cinema.

The Library holds copies of several of his novels among our literature section on Level 2, along with a broad spectrum of representative and critical works of the greatest authors of all time.