350th anniversary of the Royal Society

The first meeting of the founding twelve men of the Royal Society took place on Wednesday 28th November 1660 following an astronomy lecture by Christopher Wren in Gresham College.  The aim was to meet weekly to discuss science and run experiments.  At the second meeting, Sir Robert Moray announced that the King approved of the gatherings, and a Royal Charter was signed on 15 July 1662 which created the Royal Society of London.  There are currently 1,314 Fellows of the Royal Society with 44 new Fellows appointed each year.  Our exhibition features some members of university staff who have been made Fellows.  The display is in the cabinets over to your left as you walk into the Pilkington Library. 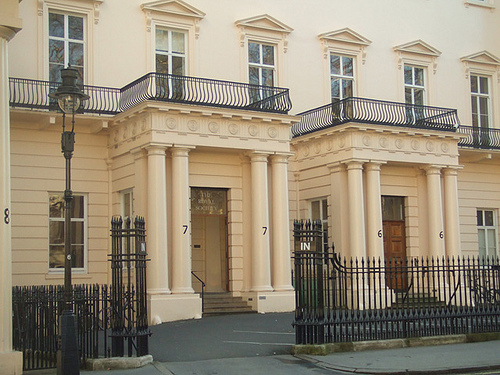 National Science and Engineering Week  – taking place from 12th-21st March – is the nation’s very largest celebration of all things science and engineering.  It is a programme of science, engineering and technology events and activities  across the UK aimed at people of all ages, which is now in its 17th year.  This year’s theme is ‘Earth’ complementing the International Year of Biodiversity  and includes everything from the Earth’s amazing wildlife and people to its place in the Universe and how it works.  Why not get nature-spotting in your garden with the What on Earth Project or get involved with some of the online activities on offer.  National Science and Engineering Week is organised by the British Science Association and is part of the Science: [So What? So Everything] campaign.  The British Science Association, established in 1831, is a registered charity that exists to advance the public understanding, accessibility and accountability of the sciences and engineering in the UK.  The display is in the cabinets opposite the Customer Services Desk on Level 3 of the Library.