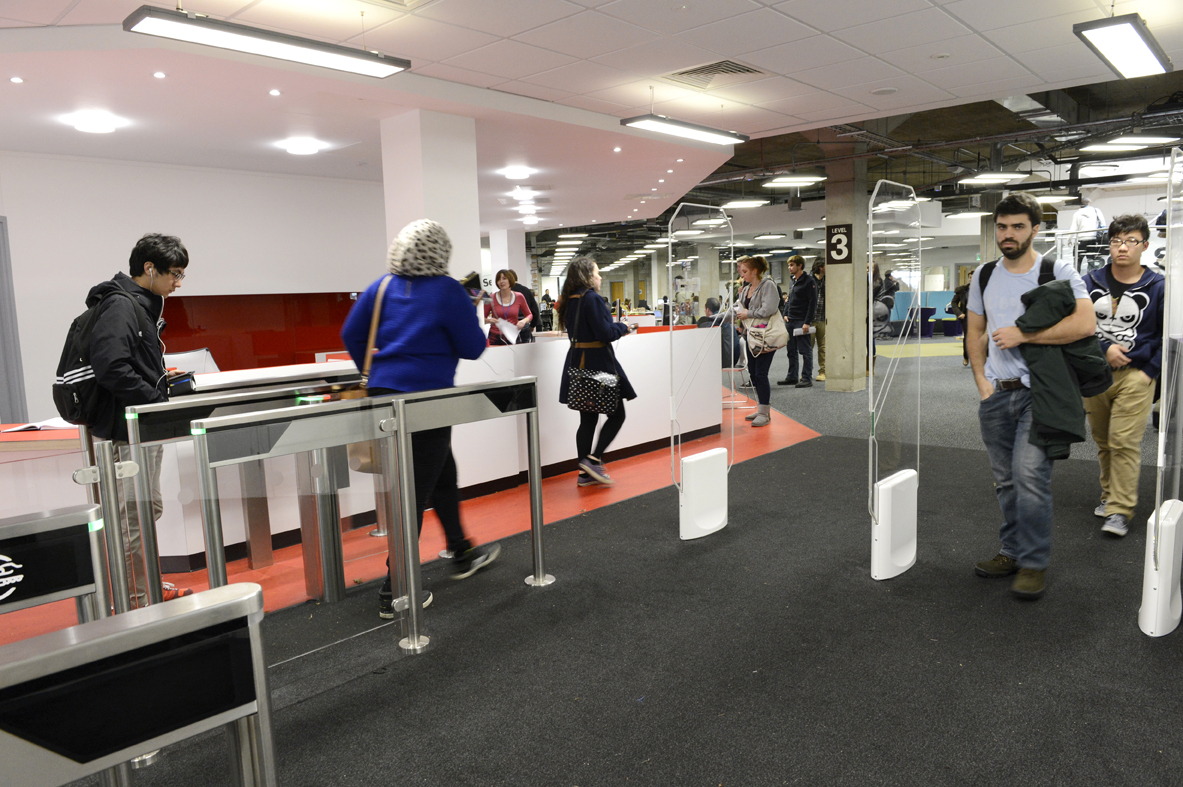 Well, the start of term really hit the ground running yesterday – we received over 2400 enquiries at all of our Information Desks, which constituted a staggering 88% increase on last year’s figures. By a spooky coincidence – it is Halloween season after all! – we also issued over 2400 books as well. So it’s nice to know you’re not all going to spending your first term at the Student Union!

For those yet to make their first visit, don’t be shy – we’re open seven days a week until 2am in the morning, and we’re running special guided tours of the Library during the first fortnight of term. What better – and easier – way to get to know us?