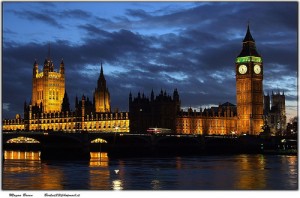 London's Houses of Parliament by Moyan Brenn, reproduced under CC Licence from Flickr

A new JISC funded website, Locating London’s Past, has just been launched, allowing users to take a trip through the city’s history using the latest mapping technology.

Using the website, users are able to explore a fully GIS compliant version of John Rocque’s 1746 map of London using Google maps technology to reveal the distribution of crimes, wealth and poverty, mortality, archaeological finds, voting records and much more.

Through our own Library Catalogue Plus we have access to a wide variety of historical and geographical resources, including the British Humanities Index, British History Online, Digimap and GEOBASE.

One thought on “Locating London's Past”