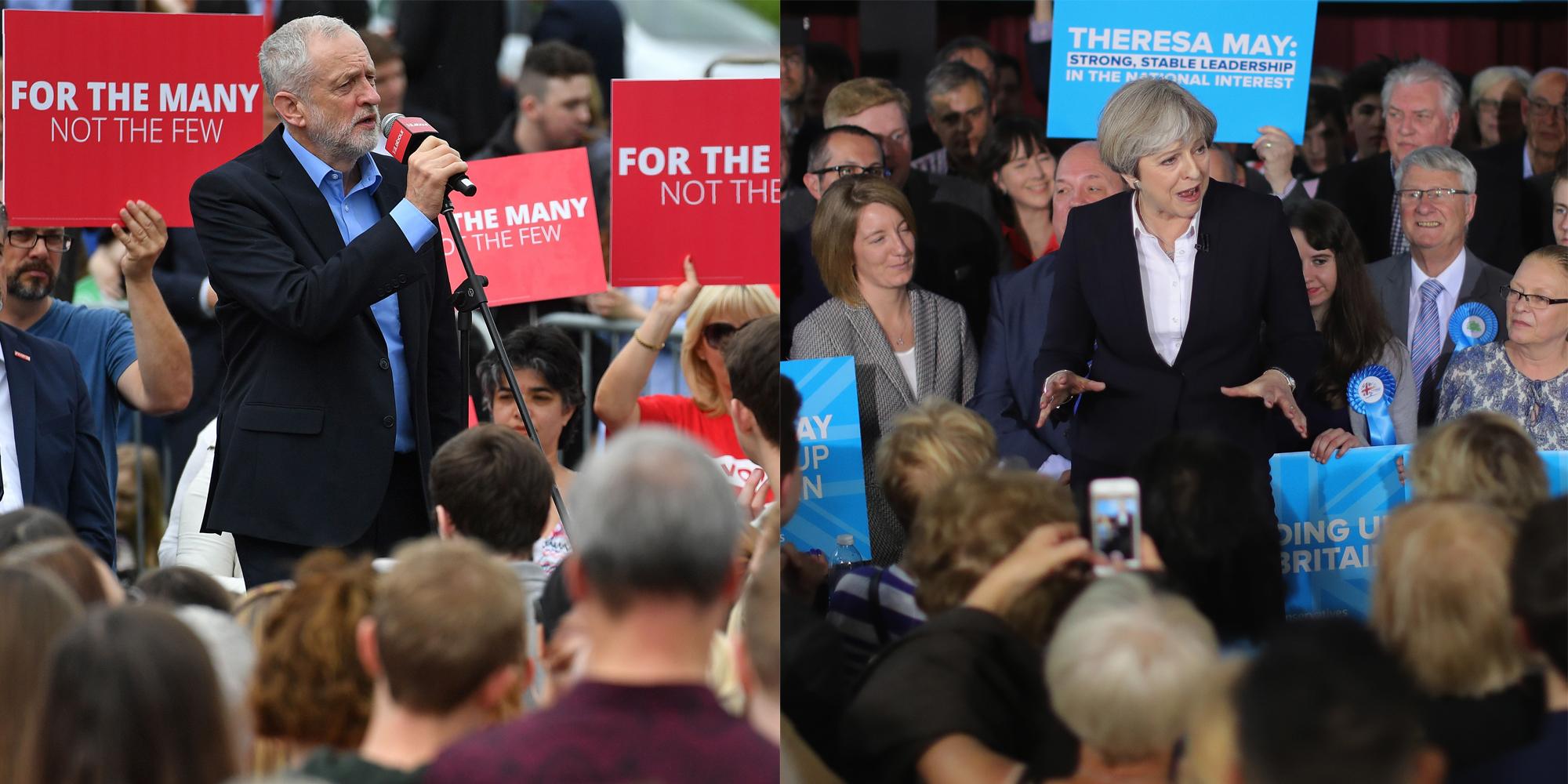 This is the last in a series of weekly reports by the Centre for Research in Communication and Culture on national news reporting of the 2017 UK General Election.

The results in this report are derived from detailed content analysis of election coverage produced on every weekday (i.e. Monday to Friday inclusive) between 5th May and 7th June 2017 from the following news outlets:

In this report we focus on the following features of news coverage during the formal five week campaign: 1, the visibility or presence of the different political parties and other organizations and individuals in the news; 2, the most frequently reported political figure; 3, the positivity and negativity of press reporting of the main parties; and 4, which issues attracted most media attention.

Intercoder reliability tests were conducted on all key variables i.

Figure 1.1 compares the prominence of the political parties on TV news for the sample period. Figure 1.2 makes the same comparison for national press coverage. 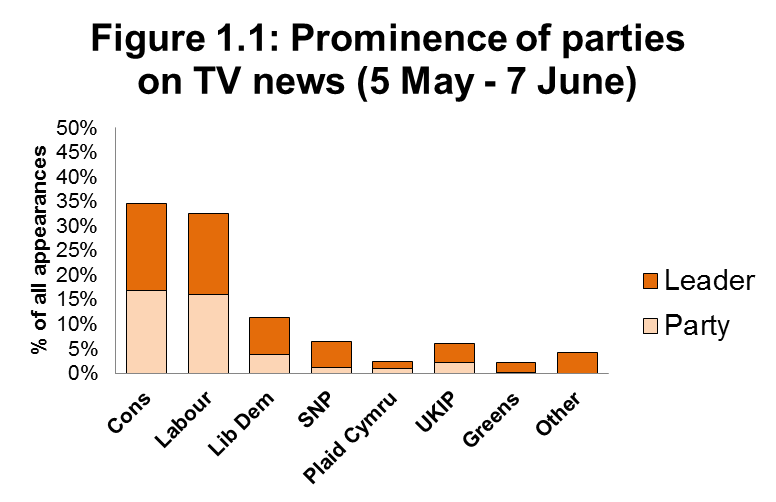 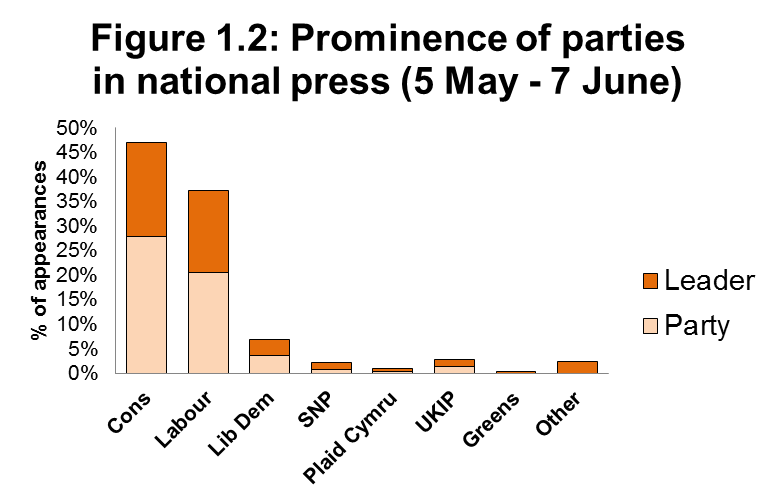 Figure 1.2 Prominence of parties in national press (5 May – 7 June)

Figure 1.3 compares the amount of direct quotation of the political parties and their leaders on TV (measured in seconds). Figure 1.4 makes the same comparison for newspaper coverage (measured in words). 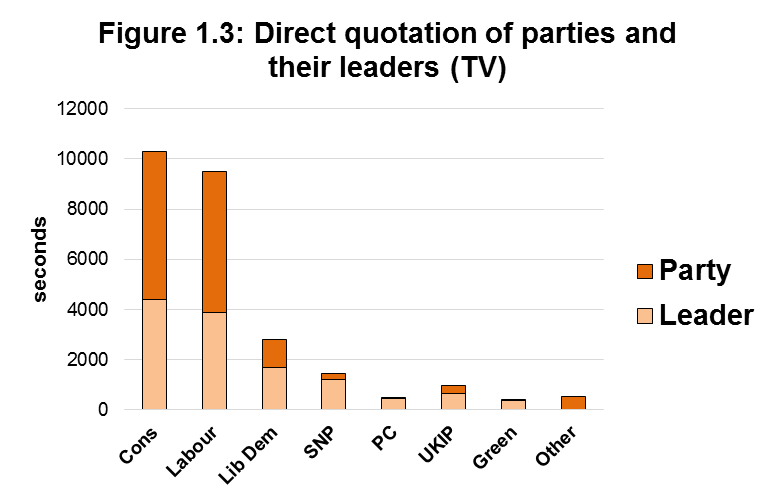 Figure 1.3 Direct quotation of parties and their leaders (TV) 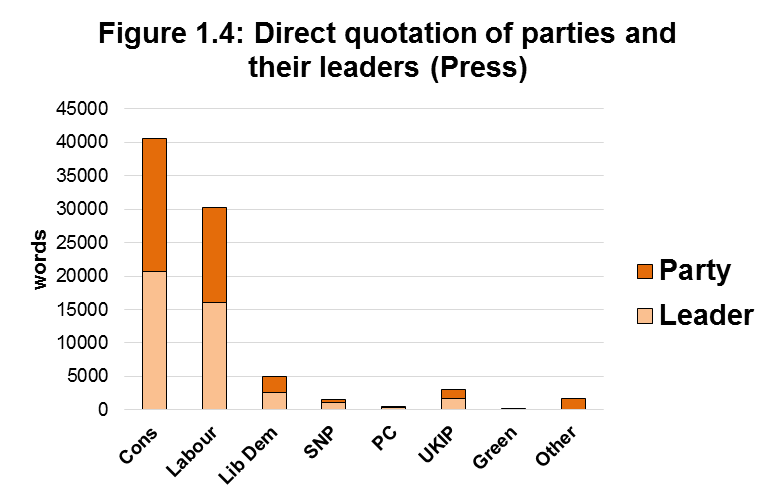 Figure 1.4 Direct quotation of parties and their leaders (Press)

Figure 1.5 compares the prominence of the political parties on TV news in the 2015 and 2017 General Election campaigns. Figure 1.6 provides the same comparison for national press coverage. 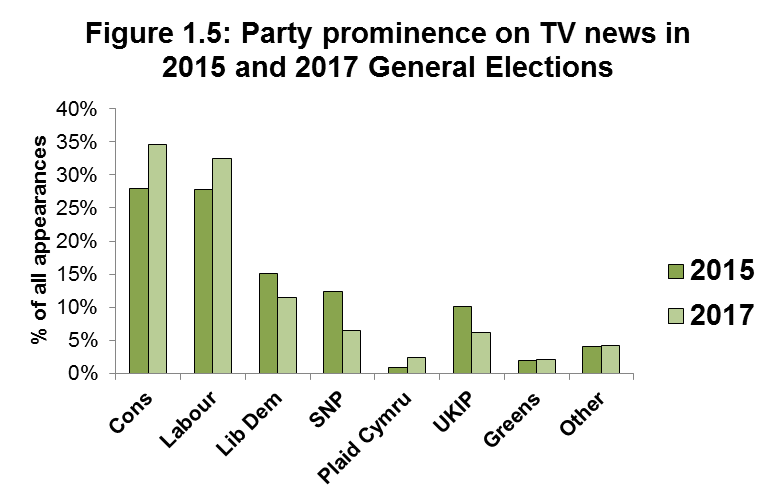 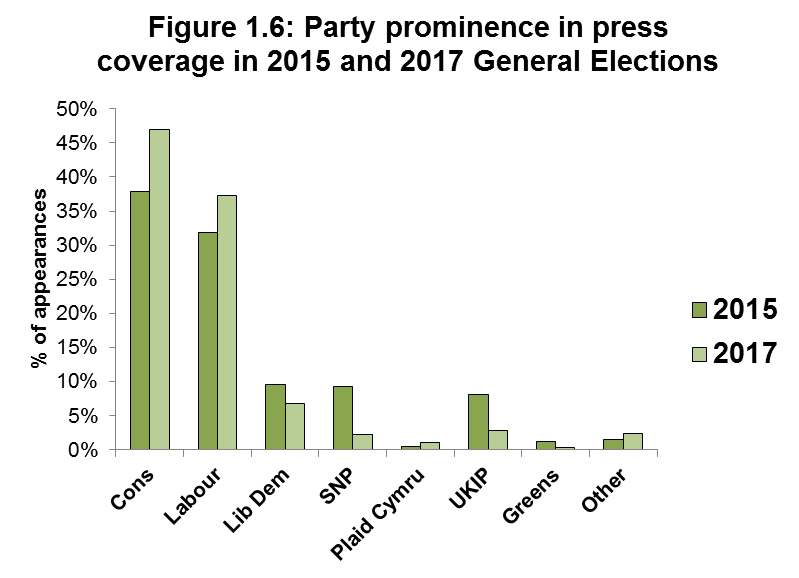 Table 2.1 (below) identifies the most frequently reported political figures in the news over the whole campaign period.

Table 2.2 identifies the most frequently reported political figures in the final week of news coverage. It also compares their position in the previous week’s sample.

Figure 2.1 shows the appearance of Theresa May and Jeremy Corbyn in coverage as a proportion of all political actors on a week-by-week basis2. 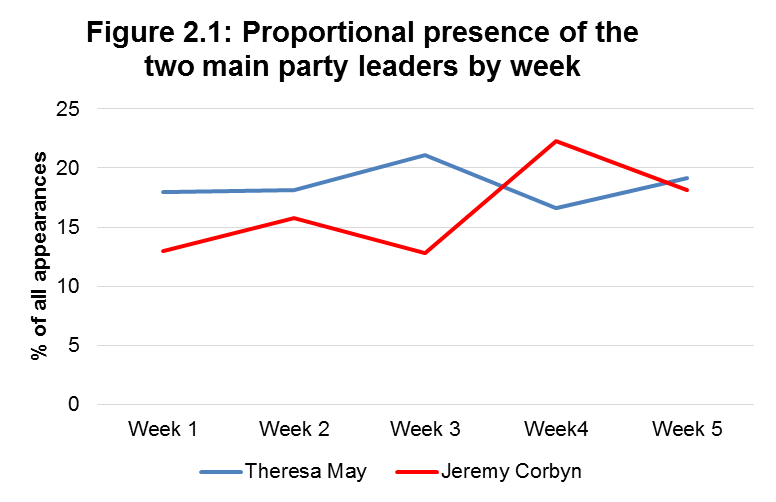 The visibility of the DUP in the campaign

The Democratic Unionist Party will now exercise considerably more influence in Westminster than had been expected prior to the campaign when little serious consideration had been given to the possibility of a hung parliament.  And whereas other challengers to the two major parties’ dominance have been partially successful in asserting themselves on the national agenda, particularly during the 2015 General Election, the DUP and the other Northern Irish parties have been pretty much ignored.  The Democratic Unionists were, for instance, thwarted from appearing in the UK leader wide debates despite their vociferous protestations over their exclusion from these major televised events two years ago.  Now they are centre stage in news coverage of the election post-mortems despite having been virtually invisible during the campaign (Table 2.3).

Table 2.3 shows the prominence of various DUP actors during the 2017 campaign within all political actors.

In this section we discuss the overall positivity or negativity of newspaper coverage. For each item we assessed whether the information or commentary contained within it had positive or negative implications for each political party4 .

The scores in figures 3.1 – 3.5 are calculated by subtracting the total number of negative stories from the total of positive stories. 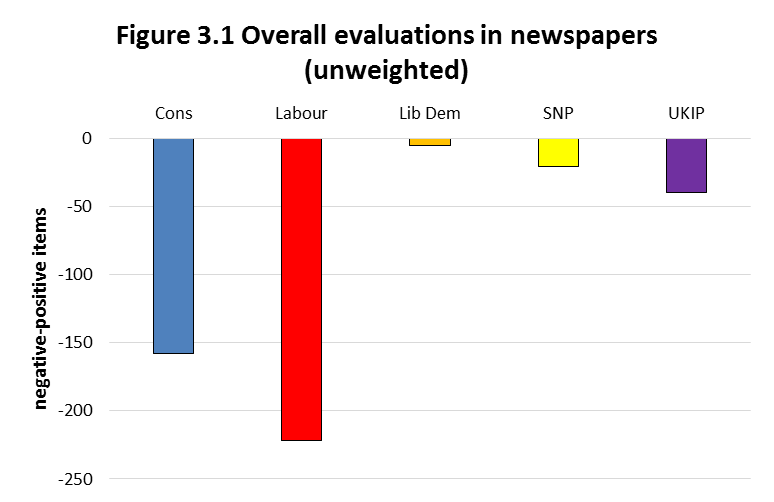 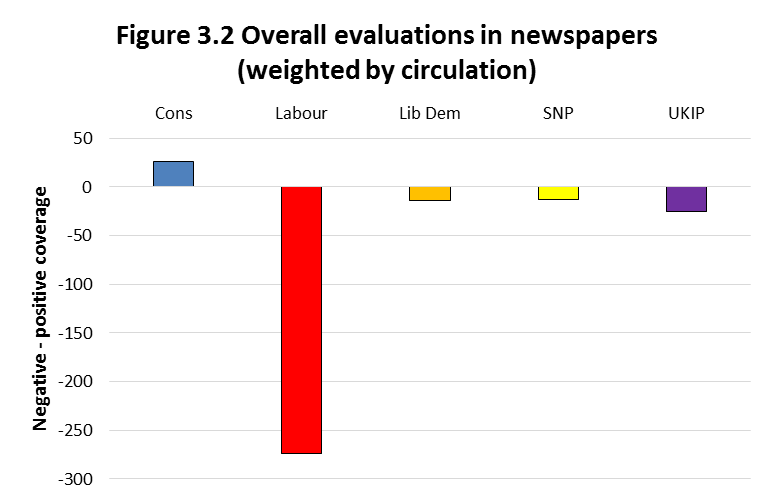 Figure 3.3 shows the overall directional balance of stories of the respective parties for each week of the campaign. 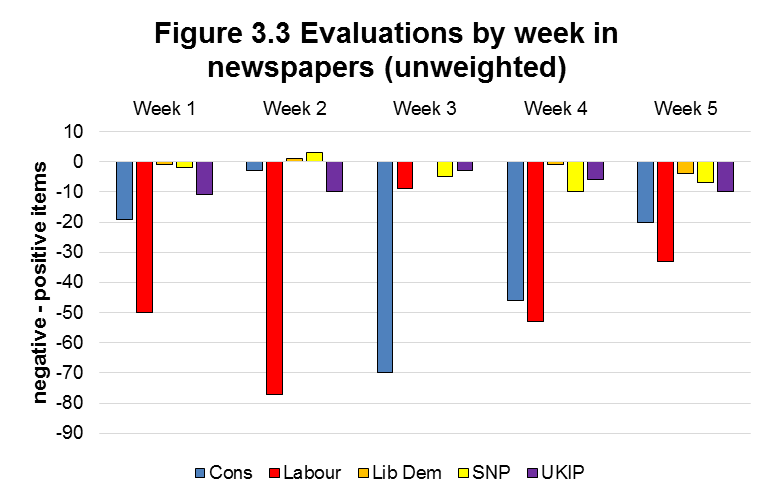 Figure 3.4 provides the directional balance of stories for each week weighted by circulation. 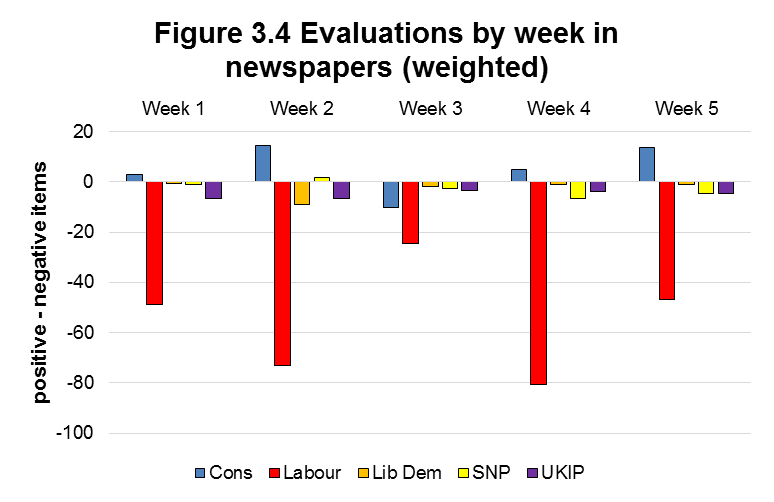 Figure 3.5 breaks down the overall distribution in figure 3.1, by party and newspaper title. 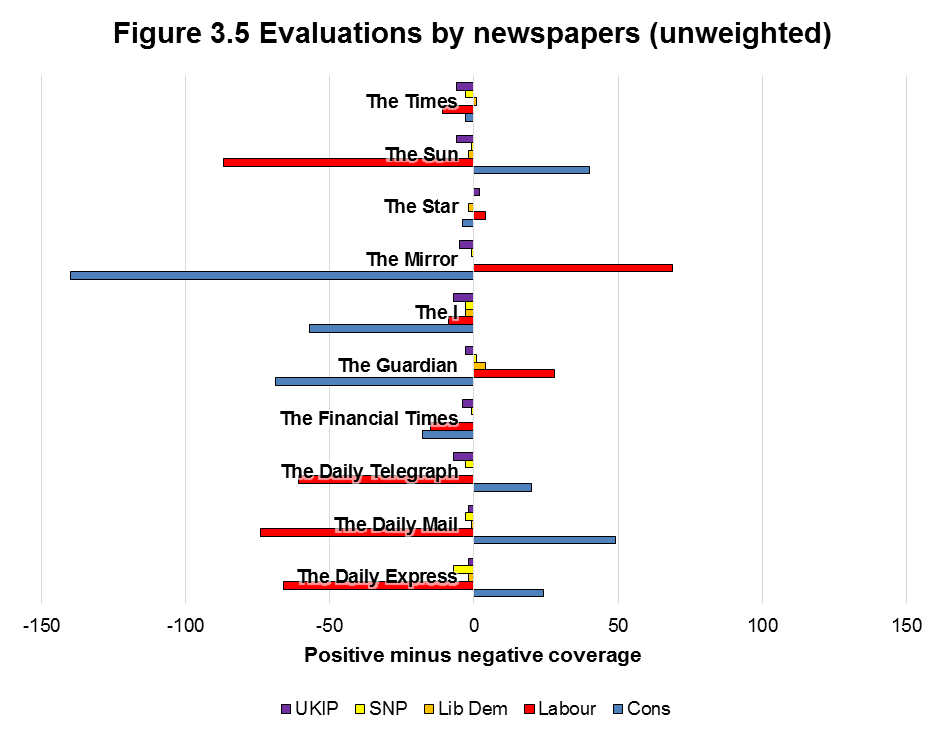 Figure 3.5 illustrates the partisanship of the press, with most newspapers demonstrating a clear evaluative slant towards one of the two main parties and away from the other.

Table 4.1 compares the most prominent 10 issues in the media across the entire 2017 campaign with their relative prominence in the 2015 General Election.

Figure 4.1 compares the proportional prominence of some of the main issues across the weeks of the campaign. 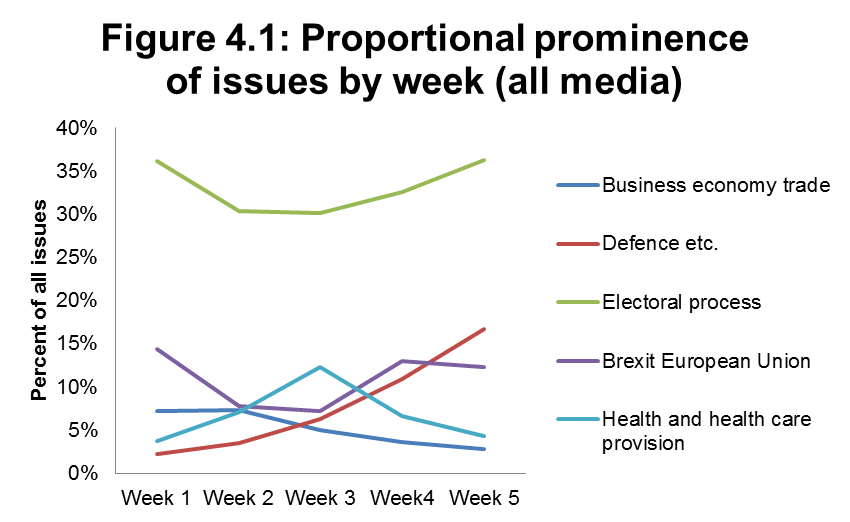 Figure 4.1 Proportional prominence of issues by week (all media)

Figure 5.1 shows the different types of people who appeared in the news by their gender over the campaign period. 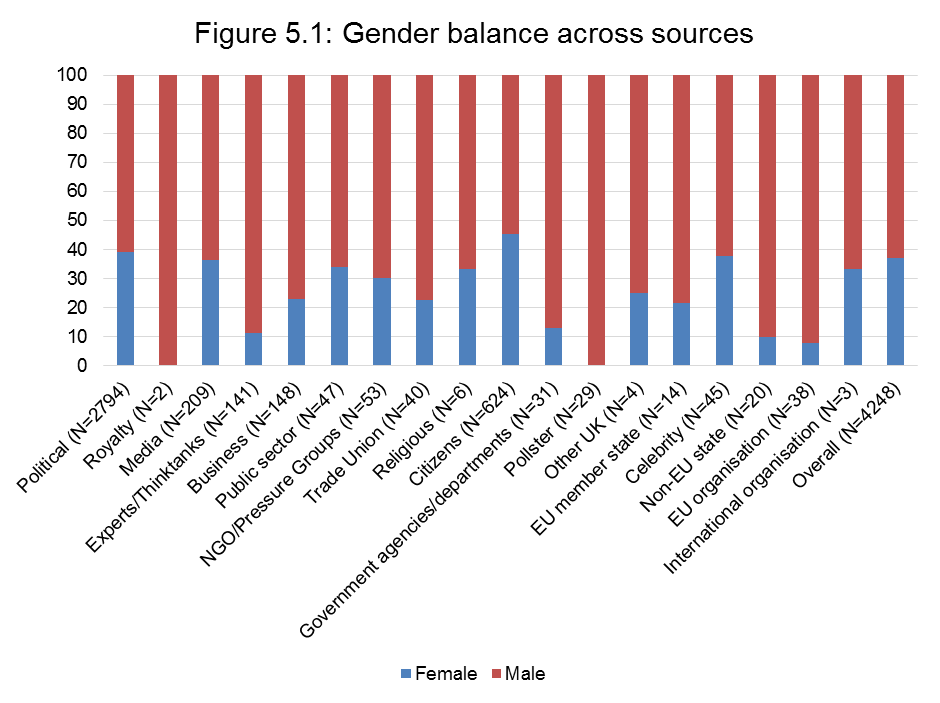 The Labour party manifesto was leaked in advance of its official launch. Three days after the launch of the Conservative manifesto, the party made a u-turn on its proposals for social care reform.

This is not solely a measure of overt support or criticism by a journalist of a party (although these instances would be included in the count). It is a broader measure of the extent to which newspapers report on issues/comments/developments that have positive or negative implications for parties. We only coded these instances where these were overtly referred to in the piece.