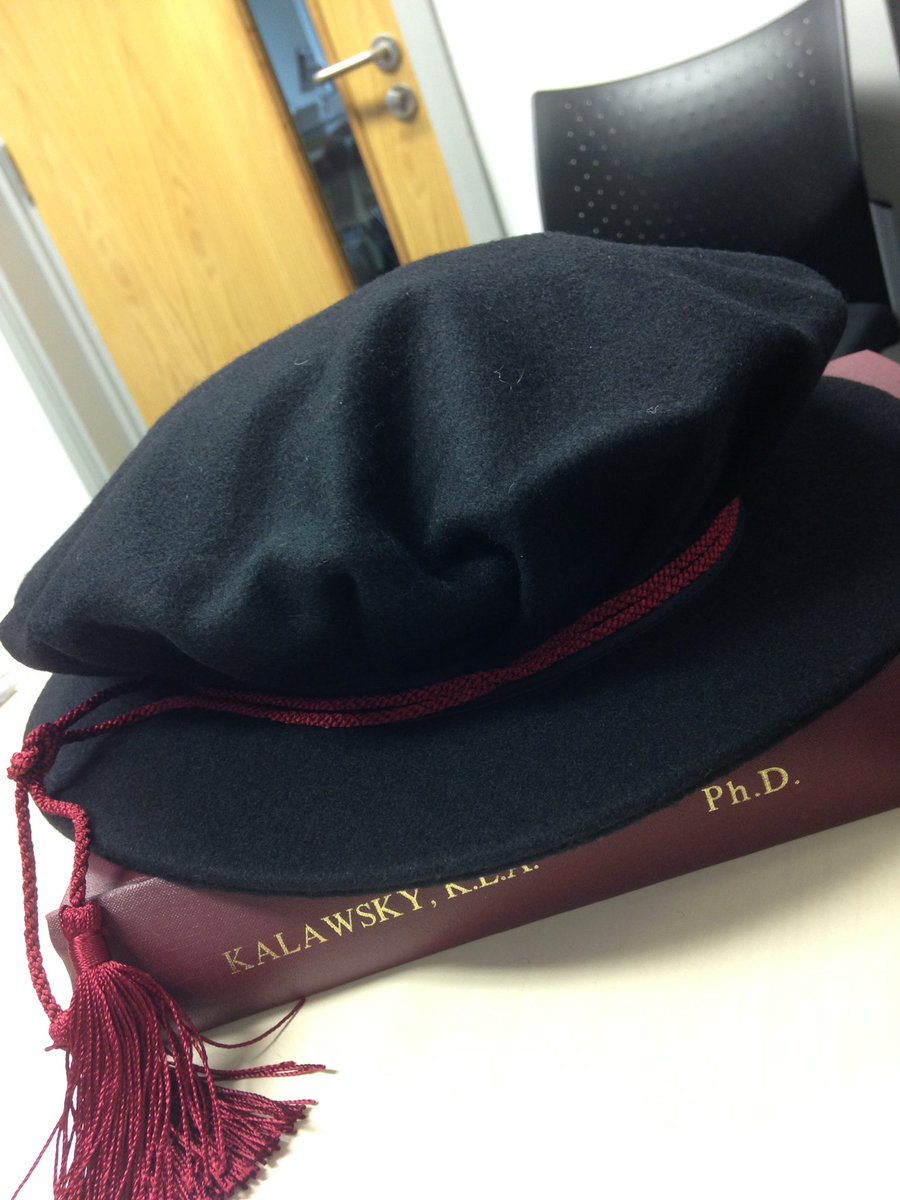 More than a floppy hat…

During University Graduation ceremonies it’s easy to make a visual distinction between a graduating Postgraduate Researcher (PGR), a Postgraduate Taught student (aka Masters Student) and an Undergraduate just by looking at their attire…but floppy hat aside, there are a LOT of differences between PGRs and taught students than many don’t know about (unless you’re a PGR yourself or know someone very well who is). So in order to cast a little light on who these mysterious PGRs are and what they do i’ve created a list of a few key facts:

NB: Although it may look it, this isn’t an exhaustive list!