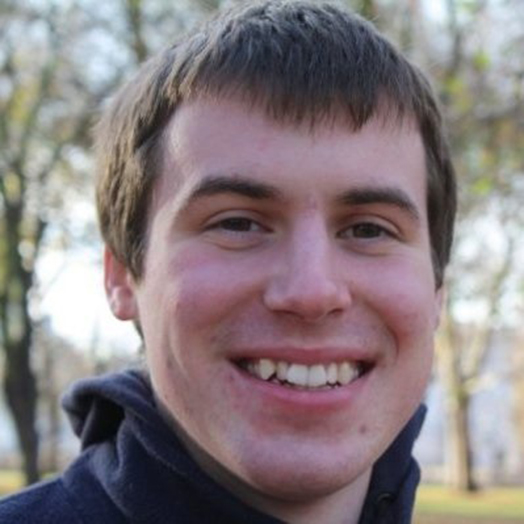 From October 2016-January 2017, I spent three months as an intern at the Parliamentary Office of Science and Technology (POST); Parliament’s ‘in-house source of independent, balanced and accessible analysis of public policy issues related to science and technology’. POST has a permanent team of ~10 advisors who are divided into 4 teams: Social Sciences, Physical Sciences and ICT, Environment and Energy and Biological Sciences and Health. The team of advisors are aided in their work by interns like myself (~35 a year), usually referred to as POST Fellows, who typically spend their three months researching and writing a POSTnote (a four-page briefing for MPs and Peers).

POSTnote topics are selected by the POST Board, which is made up of MPs and Peers, based on what they feel would be of most use and interest to their fellow Parliamentarians. My POSTnote was on the topic of Future Energy Efficiency Policy. The process of writing a POSTnote begins with a literature review; however, rather than the literature reviews I had completed during my PhD, which focused purely on peer-reviewed, academic literature, while researching the POSTnote I had to get used to finding and reading publications from the so-called ‘grey’ literature (e.g. government reports, white papers, publications by NGOs, consultancies and industry groups). Having done this, I then identified and interviewed a selection of experts from across the different aspects of the topic of energy efficiency, trying to keep a good balance of representation between the different sectors. This gave me a huge amount of information, which I then had to synthesise into 4 pages. This was probably the most challenging part of the task and required several iterations and some ruthless editing from my supervisor! After this, the POSTnote was reviewed, both internally by some of the POST advisors and externally by energy efficiency experts, revised and then finally approved by the Director of POST and published.

Not only was the internship a great way to take a break from my PhD, working for a Parliamentary Office conferred upon me the opportunity to get a behind the scenes look at the Palace of Westminster. As my internship included the Christmas period, I was able to attend Carol Services in the Chapel of St Mary Undercroft, which lies beneath St Stephen’s Hall, and Westminster Hall. I also got to hear Dame Margaret Beckett give a lecture at the Speaker’s House and visit the Parliamentary Archives in the Victoria Tower to see Acts of Parliament which had been written on vellum scrolls as long ago as 1497! Much fun was also had sampling the various eateries and watering holes dotted about the Parliamentary Estate with my fellow Fellows. In addition, I gained an incredible insight into the workings of Parliament. While I was previously dimly aware that I could go and watch the proceedings in the House of Commons and the House of Lords from public galleries, it had never occurred to me to actually do it until I started my internship at POST. Seeing the debates unfold in front of me was fascinating, and since my internship I’ve been back to the public galleries a couple of times when I’ve had time to spare in London.

I was only able to complete an internship at POST thanks to the Policy Internships Scheme run by RCUK. This provides support to RCUK funded students (at this point I ought to thank the EPSRC for funding my internship!) to complete internships at various policy bodies, such as POST, the Government Office for Science and the Royal Society, among others (the full list is on the website). The application window for 2018 internships opens on June 19th 2017, with a deadline of August 10th 2017. Alternatively, if you are not funded by RCUK, internships/fellowships at POST are offered by a wide variety of learned bodies on the POST website here . For any PhD student (or academic for that matter – see the Academic Fellowships programme who wants to gain an insight into how science, policy, parliament and government intersect, I would heartily recommend applying for an internship/fellowship at POST!

Paul Brack is a final year PhD student in the Department of Chemistry.