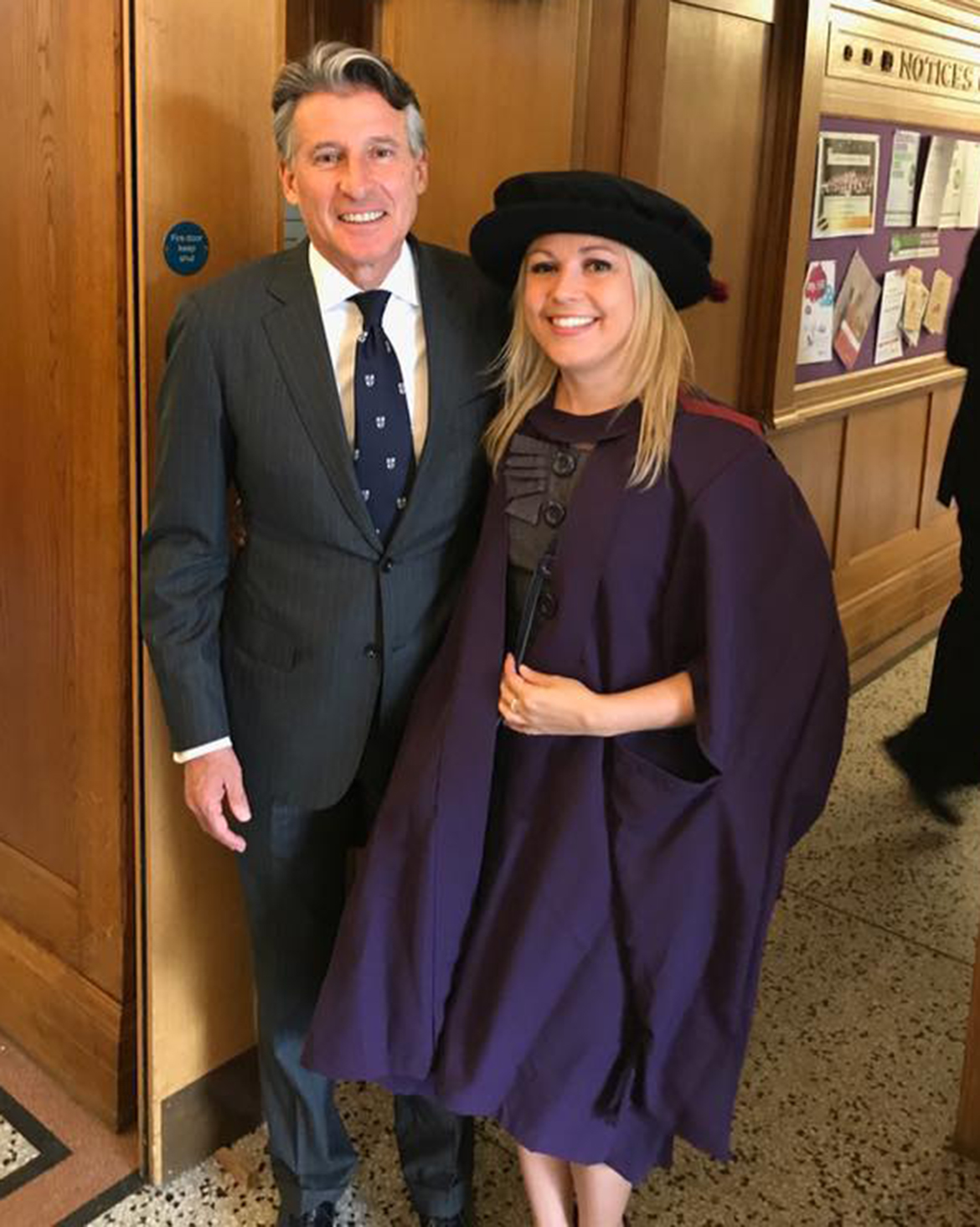 The origins of the floppy hat…

Last week (18th-21st July 2017) was a very special time for many – it was Loughborough University’s summer graduation period! Around 3,000 students received their degrees including many Doctorates! Huge congratulations to all!

On the Friday afternoon, I had a pleasure of being part of the procession as a Civic Marshal (I thoroughly enjoyed wearing my Doctoral robes again!) and whilst I was sat on the stage admiring everyone in their academic attire it dawned on me that although I was wearing the renowned floppy hat, I didn’t know anything about its origins…so, I did some investigating! 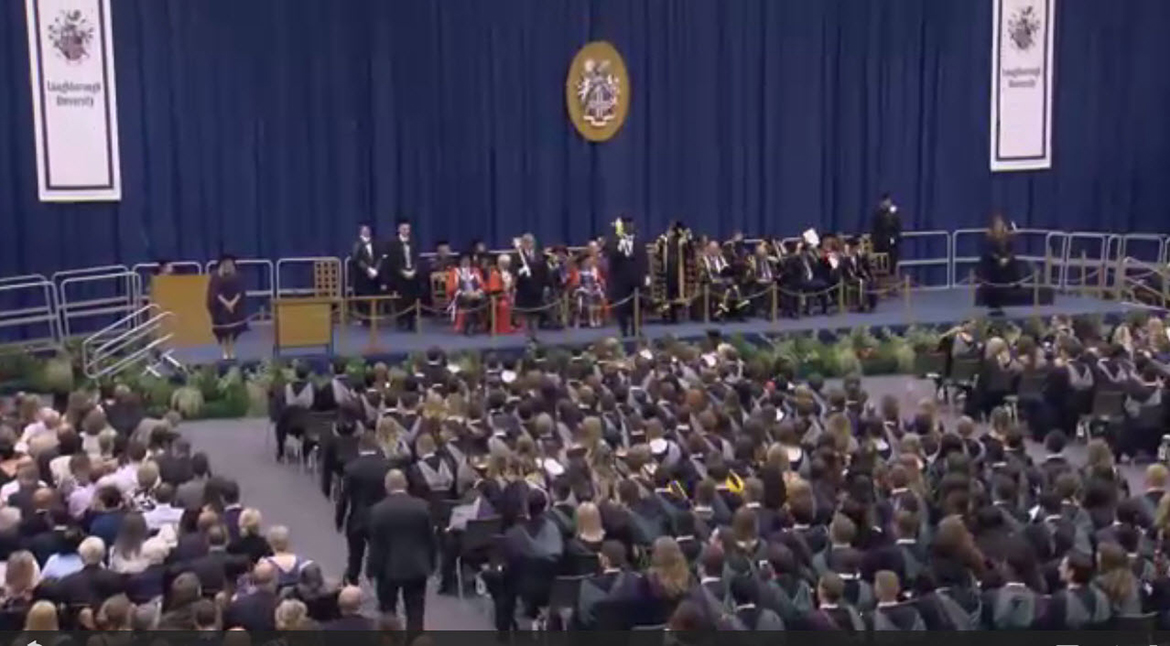 I contacted the Burgon Society (a registered charity in England and Wales that was founded to promote the study of Academic Dress) and received a fascinating reply from its Secretary, Alex Kerr, who explained that:

“After the Reformation in the sixteenth century it appeared that Doctors in lay faculties (Law, Medicine and Music) brought items of professional, non-academic dress into Oxford and Cambridge and used them instead of the old clerical-style dress. The square cap, which had evolved from the medieval pileus, was perhaps viewed by them as tied to the ecclesiastical origins and discipline of the old institutions. Even seen by some as a reminder of the Roman Catholic past that was to be abandoned. They adopted the Tudor round bonnet with a brim and soft crown to it.  So, in general, bachelors, masters and Doctors of Divinity were required to wear the square cap, while doctors in lay faculties were prescribed the round bonnet instead.

Most of the universities in UK founded from the early nineteenth century onwards opted to put all doctors when wearing the full-dress robes in a round bonnet or some variant like a John Knox soft cap. The first PhD in the UK was introduced in 1917. Some universities distinguish PhDs and the newer professional doctors from higher doctors by putting them in a mortar-board or giving them a bonnet in cloth rather than velvet or in other ways.”

I also learnt that the doctoral bonnet is often trimmed between the brim and crown with gold cord and tassels. However, some universities, such as Loughborough, opt to trim their bonnets with coloured cord and tassels (we have maroon). In addition, at Loughborough, only postgraduates wear academic hats during the ceremony but should only do so once they have crossed the stage…I didn’t know that before my graduation…oops!… 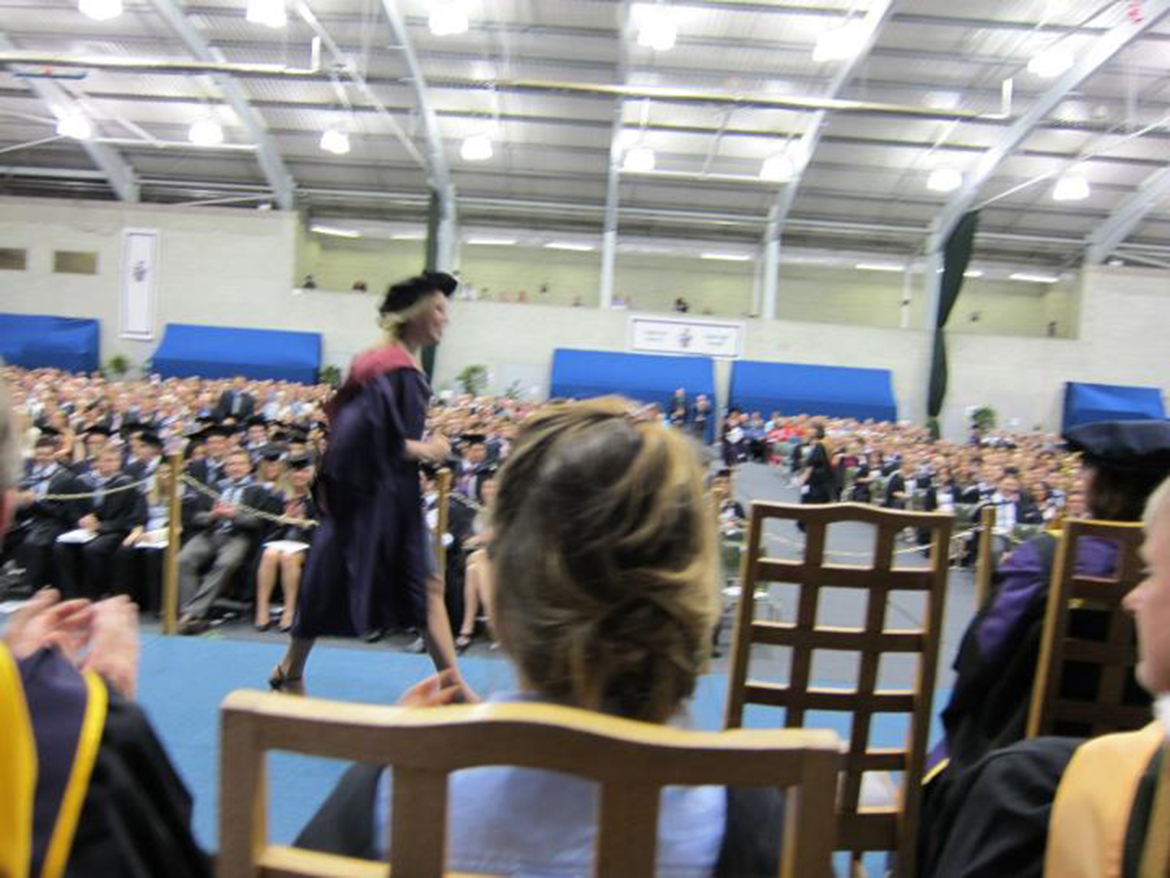