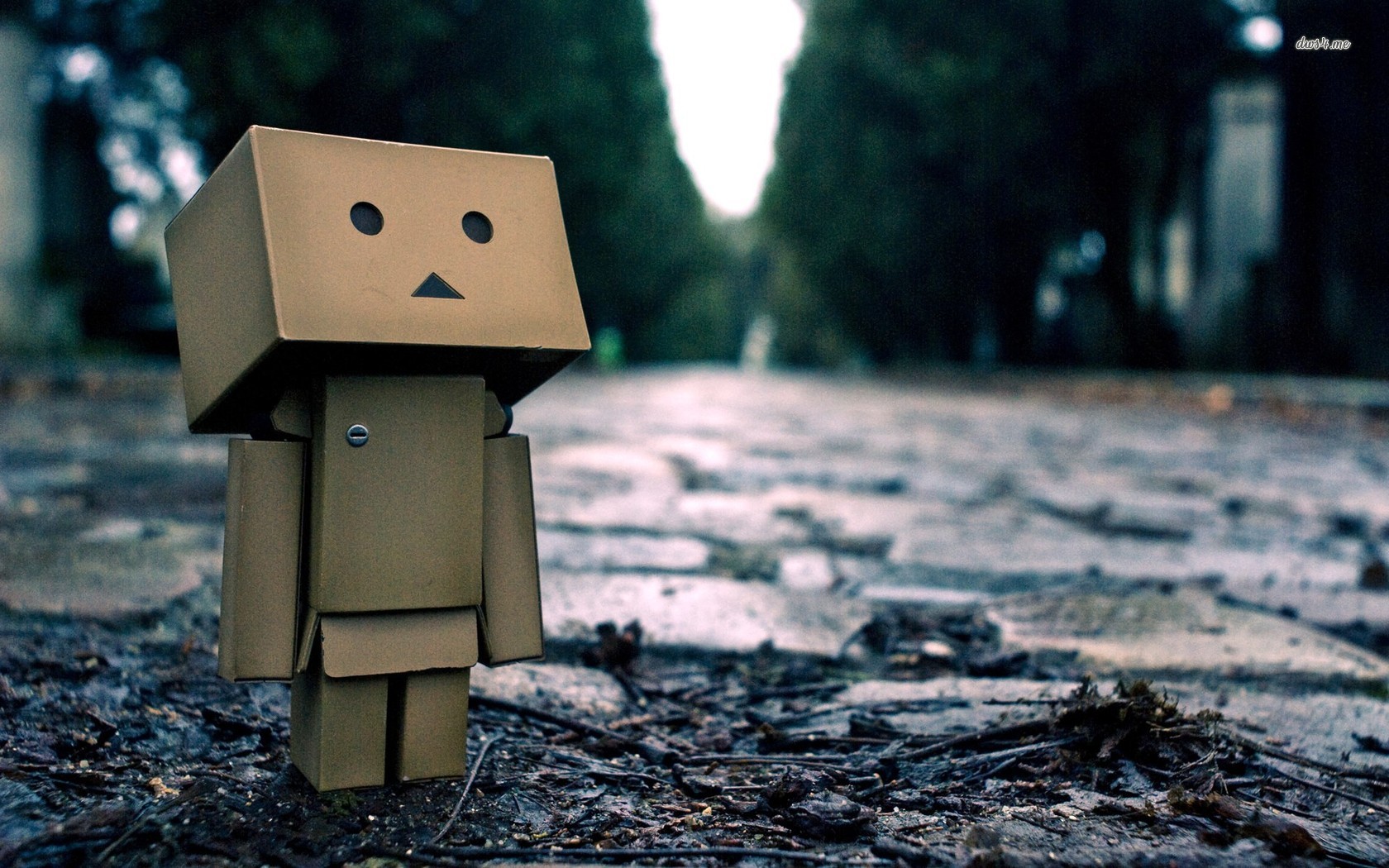 The future is… automated.

My Monday morning read is usually a couple of IT news sites. The emailed headlines are often full of ‘Meltdown/Spectre’ this, ‘smartphone’-that and ‘cloud’-the other. Let’s just say it’s generally an easy skim-read. This morning I was jolted slightly. The headline on ITPRO read, “PwC predicts a third of jobs could be lost to automation“.

Closer inspection revealed that PriceWaterhouseCoopers (PwC) predicts three waves of automation from the present day to the mid-2030s. They say we’re in the first one now, called ‘Algorithm’ during which 2-3% of jobs will be affected by automation. However, as this wave could affect the financial services sector more than others, as it deals with data automation, there could be a 6-8% decline in that sector.

That number rises to 20% across all sectors during the ‘Augmentation’ wave, which takes us to the end of the 2020s. This wave is based on “automation of repeatable tasks and exchanging information, as well as further developments of aerial drones, robots in warehouses and semi-autonomous vehicles”.

The final ‘Automation’ wave is where we all get flying cars and gravity-defying exoskeletons. Oh. Er, hang on. That was a daydream… PwC say that at this point we will see autonomous robots and driverless vehicles (aha, so I wasn’t that far off, then…), based on AI having the capability to make decisions from multiple data sources and take appropriate actions without human input. One can imagine that manual jobs will be looking precarious at this point, and indeed PwC think that 30% of jobs would be ‘impacted’, a figure that rises to 50% for the transport sector.

Predictably, the article quotes PwC suggesting that the effects of all this automation will be increased “productivity, income and wealth”, although, with my cynics’ hat on, I’d have to read the full report to see exactly who feels the benefit of this extra wealth.

Nevertheless, the message is clear: only businesses who ensure that their workforce have the skills to cope with an automated future will survive. Hopefully, a higher degree will put you in a position of strength in the future employment market – might be worth chatting to the Careers Network sometime to explore the options.