Look back on our amazing 2018 alumni achievements

Every year we celebrate the fantastic achievements of our alumni around the world. This year has seen more success for the #LboroFamily and our alumni community. Here are some of our 2018 highlights.

Four alumni saw a fantastic start to 2018, receiving Member of the Order of the British Empire awards (MBE’s) in the Queen’s New Year’s Honours. Tamsin Beaumont, Anya Shrubsole, Sue Anstiss and Onkardeep Singh were all invited to visit Buckingham Palace to collect their awards. 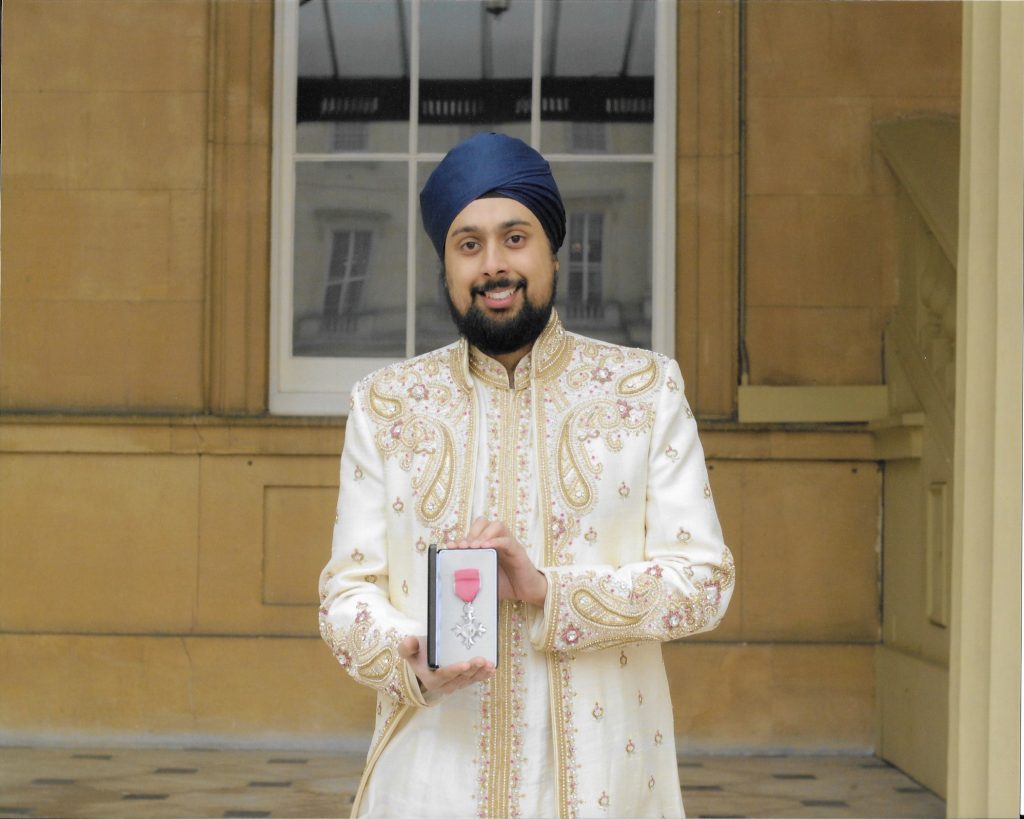 An international award for professional achievement was given to alumna Dr Mavis Asare in the British Council Alumni Awards in Ghana.

She was recognised for her professional and voluntary work, much of which involved work in mental health. She has also collaborated with The Ghana Aids Commission to set up a “Behaviour Change in the Prevention of HIV/AIDS” programme for young people. 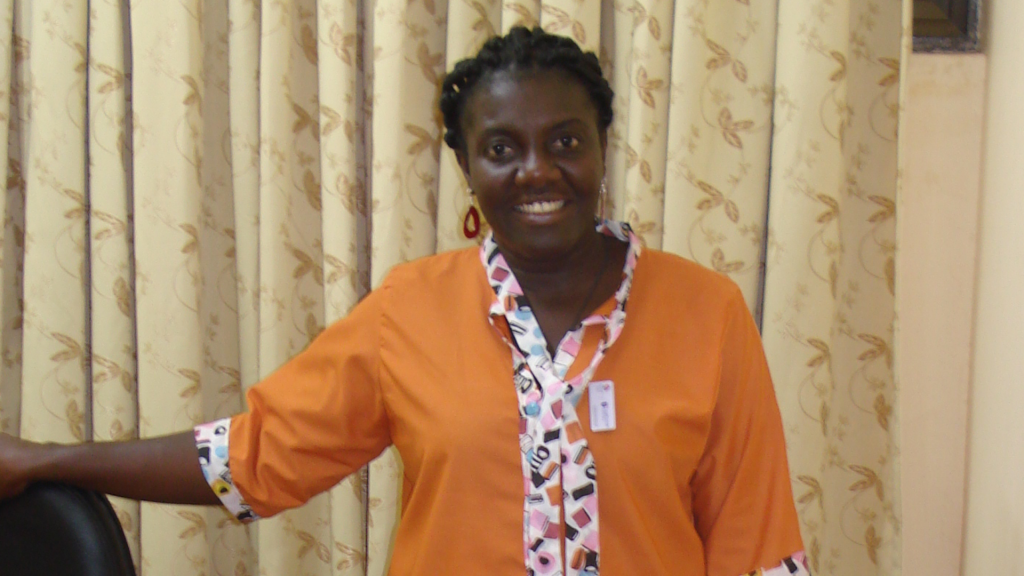 Three alumnae were given Distinguished Alumni Awards by Loughborough’s School of Business and Economics for their contributions to the business world and for their initiatives to help fellow women in business.

Loughborough athletes medalled at the World Indoor Athletics Championships, and the University was named best in the UK for student experience. 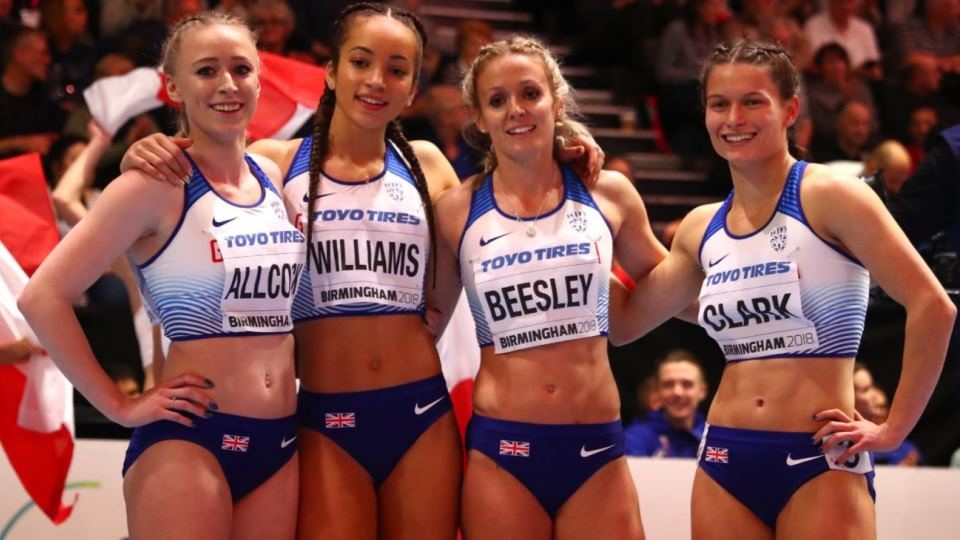 April was an incredible month for Loughborough and our alumni. There were many outstanding achievements on the Gold Coast at the 2018 Commonwealth Games, and Loughborough would have placed tenth on the medal table overall.

Flight Lieutenant (Flt Lt) Mikaela Harrison was appointed to the famous RAF Falcons Parachute Display Team and we celebrated the second annual Donor Day, where donors are thanked for their generous contributions to the University. 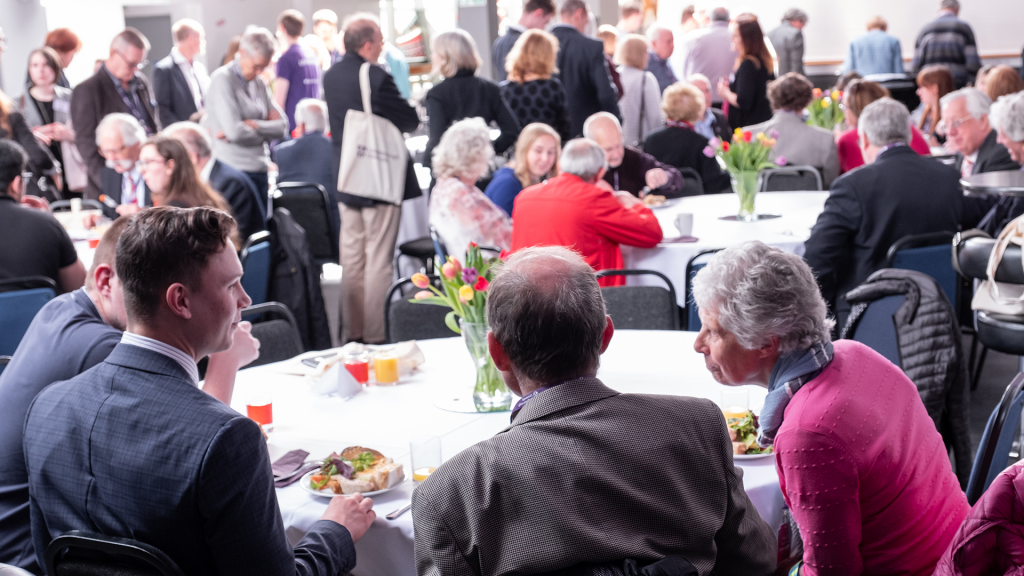 The well-renowned Chelsea Flower Show came in May along with a Gold Medal for alumnus Laurence Kemball-Cook and his company, Pavegen. Their garden was awarded Gold in the new “Spaces to Grow” category and featured Pavegen’s kinetic energy paving system. 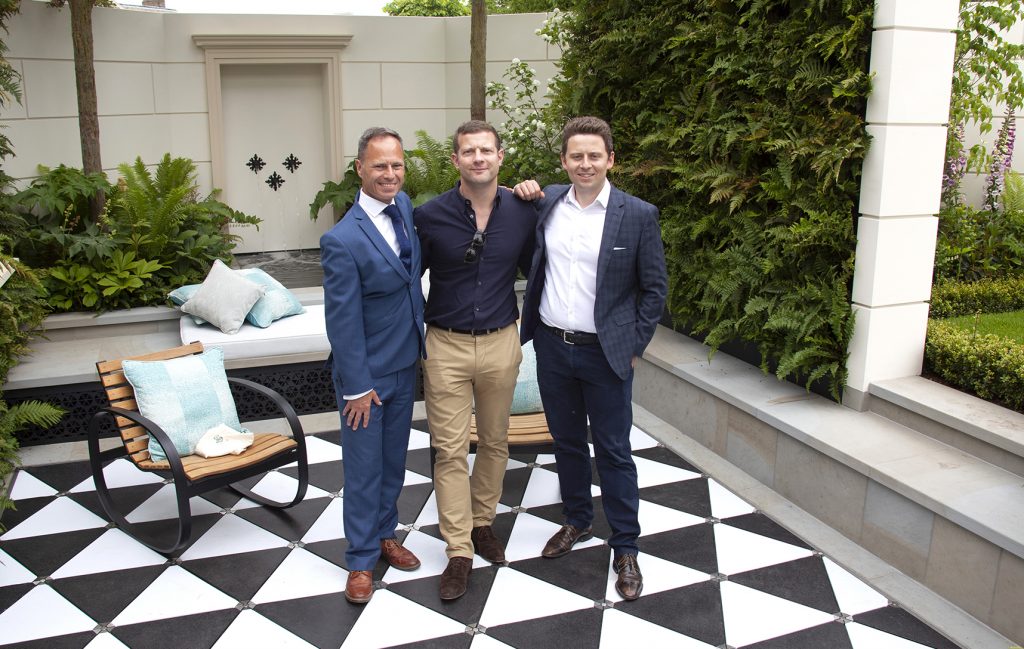 In engineering, two alumnae were named in the Top 50 Women in Engineering list, as published by the Women’s Engineering Society and The Telegraph. 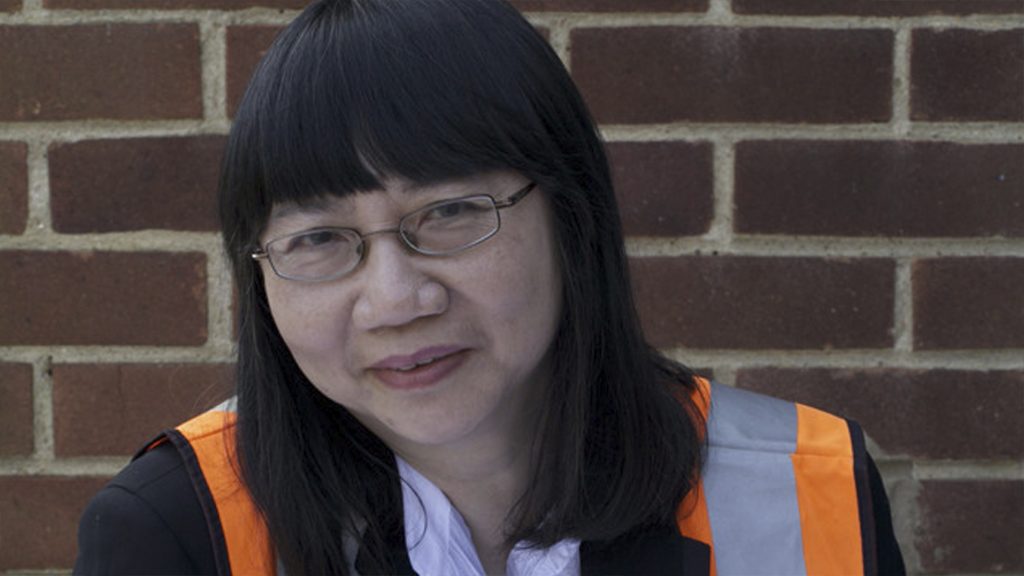 Thousands of new graduates joined the Alumni Association following their graduations in July. Many graduates and their families were treated to a flypast from the infamous Red Arrows Display Team, featuring alumni Jon Bond and Simon Taylor on the final day of the ceremonies. 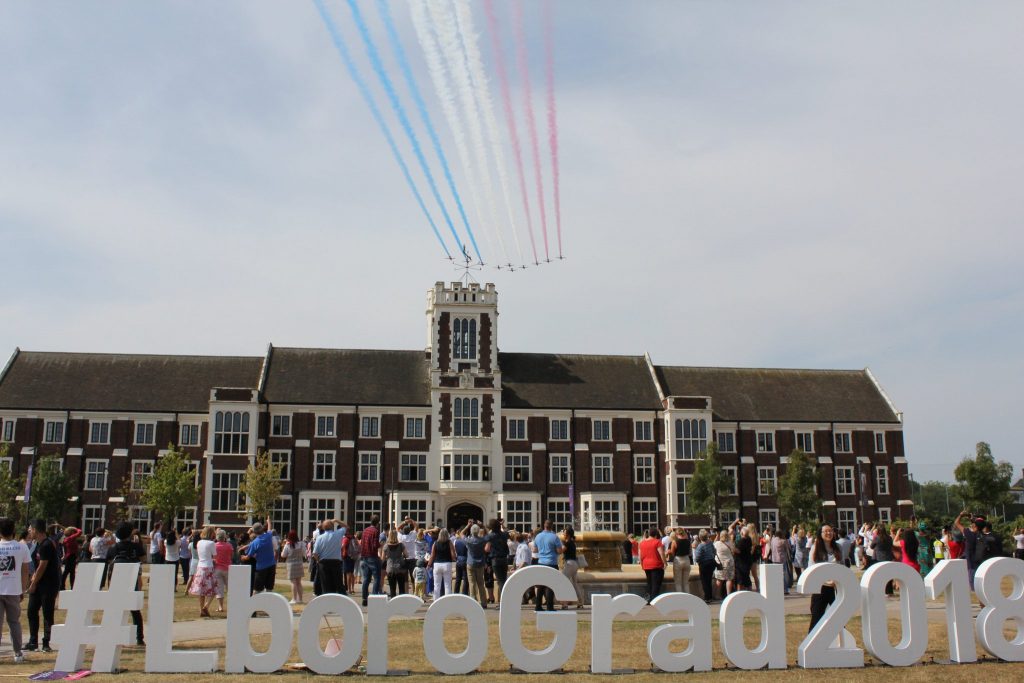 It’s been a successful year for alumnus Ross Edgley who has broken several world records during a swim around the coast of Great Britain.

In August he set a new world record after swimming more than 1,000 miles in 74 days. He continued his swim to Margate, Kent, completing the 1,780 mile feat on 4 November. 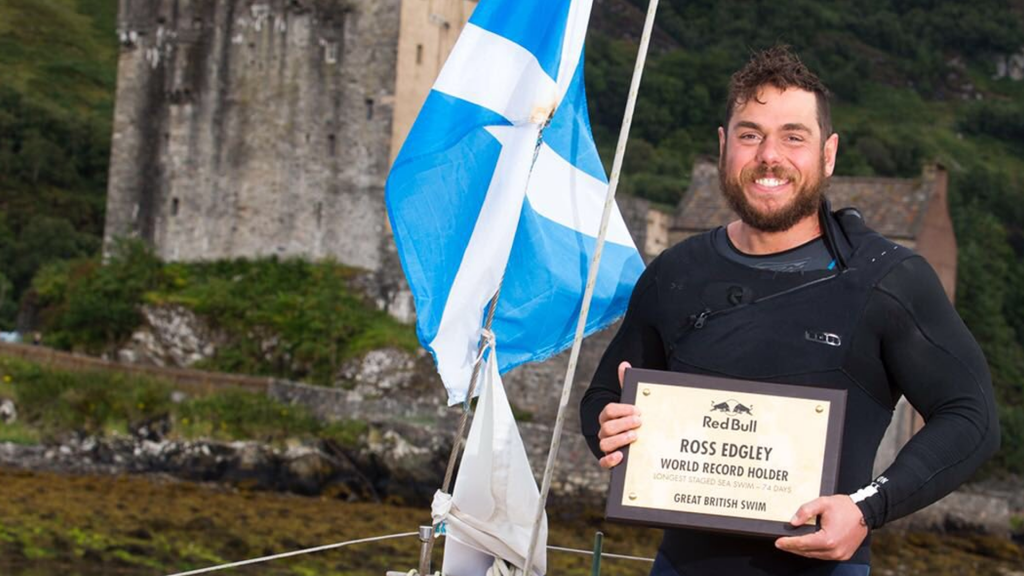 Alumnus Richard Joseph, of Joseph Joseph, was awarded a Queen’s Award for Enterprise in Innovation in September. The company received a visit from Her Royal Highness the Princess Royal, who delivered the prestigious award.

Alumna Liza Burgess became a member of the Rugby Hall of Fame, and alumnae Olivia Murphy and Ama Agbeze were inducted into the Netball Hall of Fame.

We were also named The Times and Sunday Times University of the year! 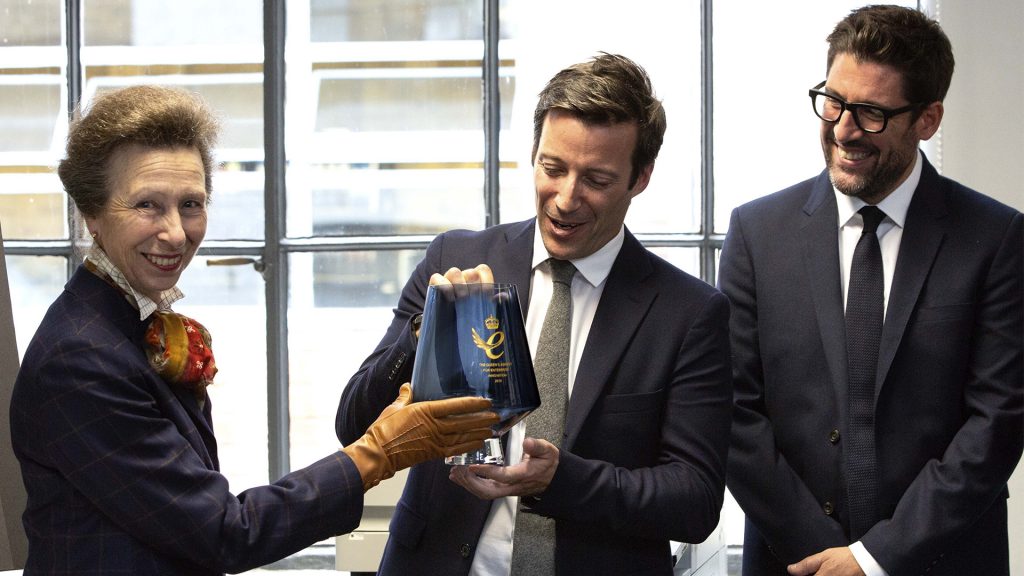 It was back to success on the screens in October when alumnus Rahul was crowned the 2018 winner of the Great British Bake Off! Our alumni are notoriously successful on reality TV – previous stars have included Strictly Come Dancing winner, Ore Oduba, and X Factor winner Ashley Fongho, who is part of the band, Rak-Su.

Also in entertainment, West End Star Emma Hatton released her new EP – topping the iTunes Jazz and Blues charts within a few hours of its release. 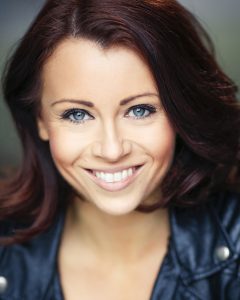 Four sporting stars were inducted into the Loughborough Sport Hall of Fame in November, celebrating their achievements in swimming, athletics and netball.

A brand new campus facility, the Elite Athlete Centre and Hotel, was opened by alumnus and Chancellor, Lord Sebastian Coe KBE. The facility gives athletes the opportunity to sleep “at altitude”. 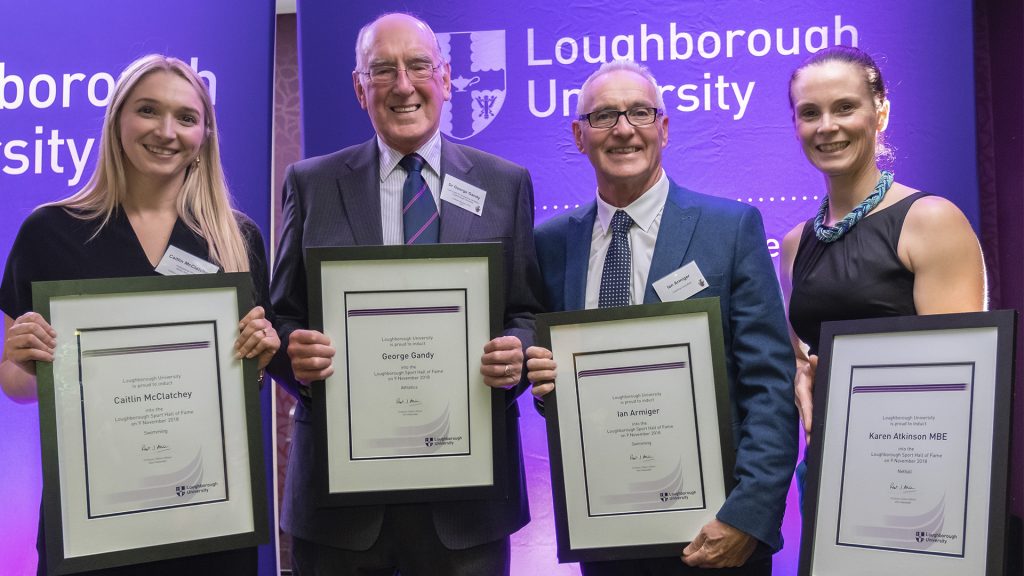 The year ended with two fantastic days of graduation celebrations, at Loughborough and in London. Four alumnae received Honorary Degrees for their contributions to Hockey and we also spread some festive cheer at our Christmas Carol Concert and alumni reception. 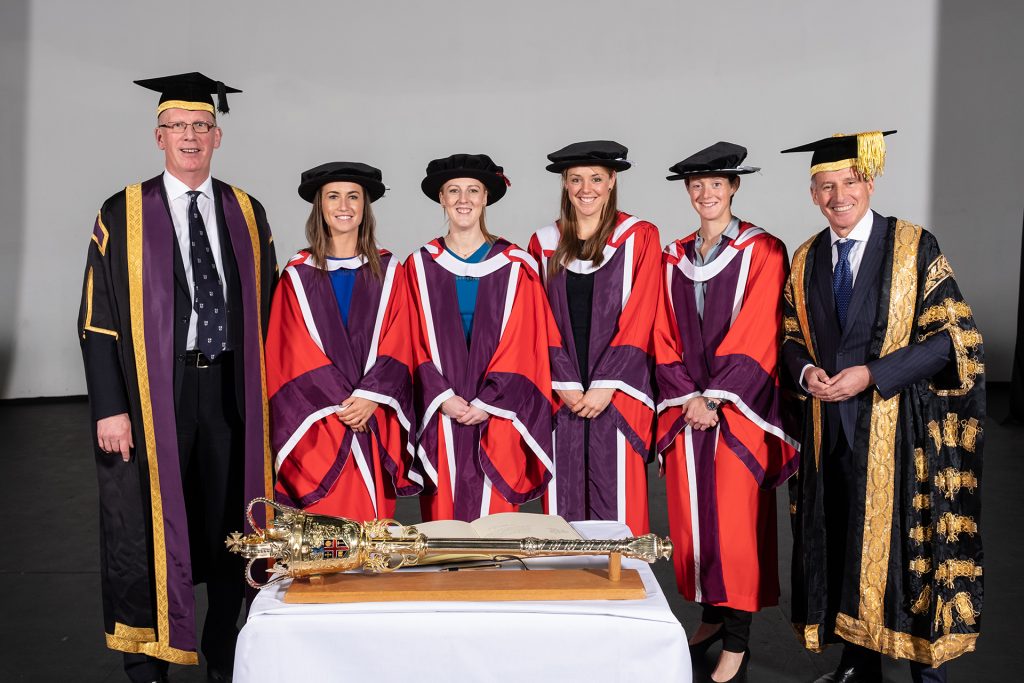 We’re already looking forward to a fantastic 2019. Got a story to share? Let us know.