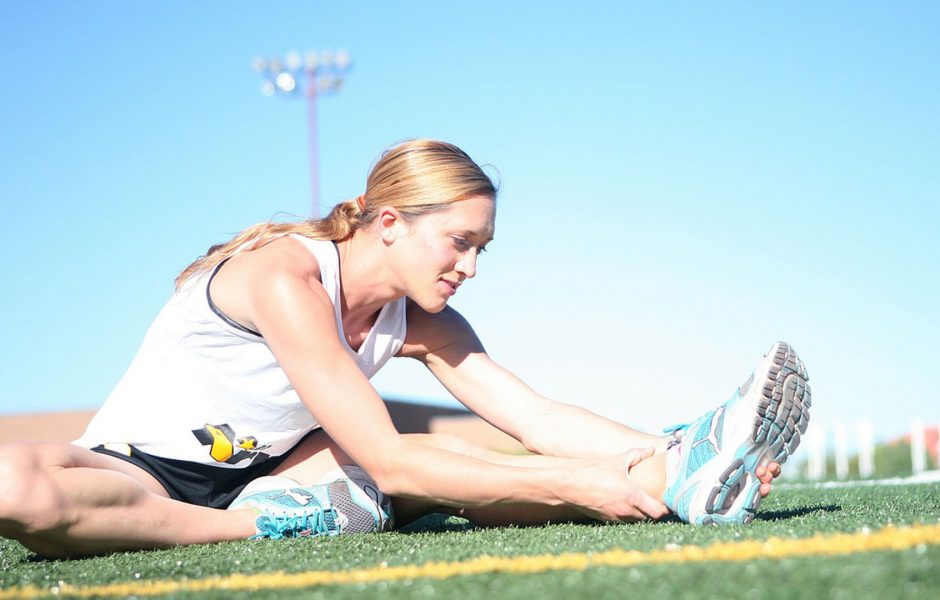 Dr Ksenija Kuzmina (Institute for Design Innovation) and Dr Holly Collison (Institute for Sport Business) have worked with Sport England and the Loughborough University student community to identify areas where the sport industry could encourage women to be more physically active and engaged in sport.

Sport England have launched campaigns in the past that have targeted barriers to women’s regular participation in sport and physical activity. For example, the 2014 ‘This Girl Can” Campaign.  Although these campaigns have managed to increase a significant number of women who are regularly active, there is still a significant percentage of the population in England that are inactive. In August 2017, Loughborough University London staff met with Sport England’s CEO Jennie Price to look at ways the two organisations could work collaboratively by discussing the potential problems that prevent women from exercising. Through a sandpit activity, conducted on the 29 January 2018 at Loughborough University London, six different personas were created that described the issues the sport industry faces from a consumer as well as a supplier perspective. These personas were then narrowed down into themes that identified five areas for improvement of the sport industry, whereby recommendations and next steps have since been scoped to increase engagement in sport.

One persona is a housewife, aged 38, from Eritrea. She wants to start a physical activity but is scared to do something unfamiliar and of a cultural misunderstanding. As well as this, she is scared she would not suit the fitness community. Another persona was a female web designer, aged 27. She found fitness sessions too long, a waste of time and would prefer to socialise and have fun.

From the six personas, the main research areas to inform and influence future campaigns included the creation of a sense of belonging; upscaling community sport and change in the demand. For example, necessity of flexible and individually tailored activities for career women and housewives, as well as raising the awareness of the interdependence between health and an active life style.

The aim of the report and Sport England’s strategy is to meet the challenges of getting more women regularly and meaningfully engaged in sport and physical activity.

You can find more information about the report on our case studies page for both Design Innovation and Sport Business.