An Introduction to ESRC 28+ Perspectives on Brexit 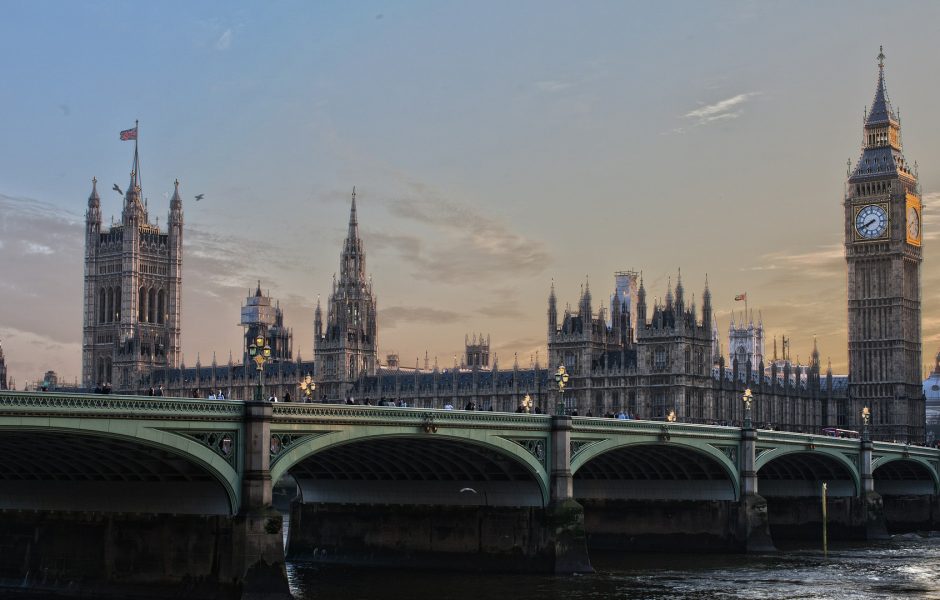 Professor Helen Drake and Dr Nicola Chelotti from our Institute for Diplomacy and International Governance are part of a multi-generational, multidisciplinary and gender-balanced team who have won funding from the ESRC to be part of its UK in a Changing Europe programme, 28+ Perspectives on Brexit.

The 28+ Perspectives on Brexit group consists of five university academics, three academic consultants and two overseas partner institutions. They have been funded by the ESRC with a ‘Brexit priority grant’ to look into a neglected aspect of the UK’s negotiated withdrawal from the EU, namely the perspectives of the other EU member states (the EU27), and the EU institutions themselves (the + in EU28+): what do they think and feel about Brexit? In particular, the research group will investigate what does Brexit look like in countries where populist parties are knocking at the door of government (the Netherlands, France, Germany and Italy are case studies)?  The ESRC funding encourages the group to share their findings with UK stakeholders of all kinds, and to learn from those stakeholders further questions that they should be asking in their research.

To keep up to date with the project, take a look at the UK in a Changing Europe website, and the 28+ Perspectives on Brexit website.