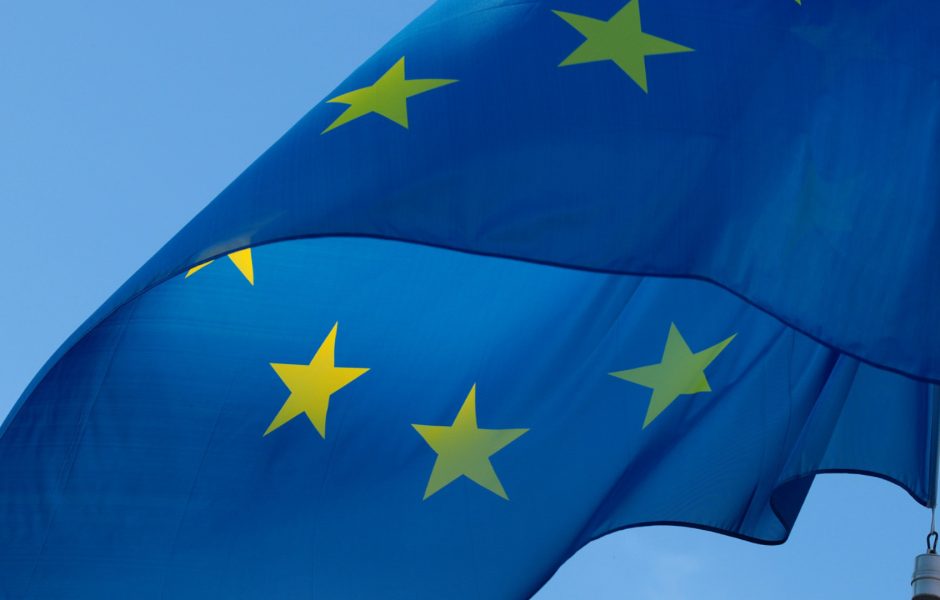 Dr Tim Oliver and Dr Andrew Brinkley have given their advice on how to Brexercise in The London School of Economics and Political Science (LSE) Brexit blog.

January 2019 was filled with talk of Brexit and New Year’s resolutions to get back in shape and pressure to change your behaviour, lifestyle and health. Look closely and you’ll see there are five lessons that Brexit can teach those trying to do so, not least that changing your body, and more importantly your lifestyle, is about far more than glib phrases and quick fixes.