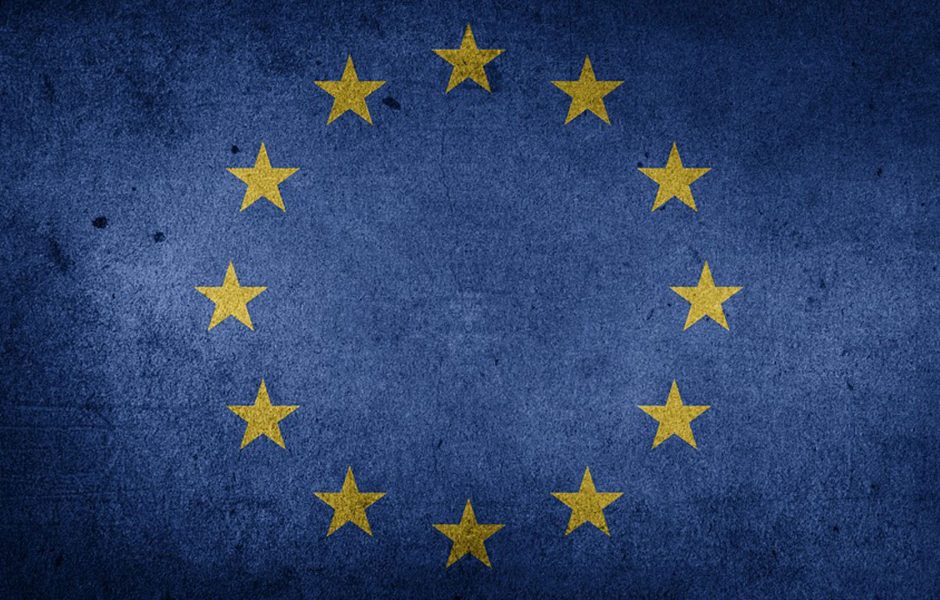 Earlier this month, the Institute for Diplomacy and International Governance held an event entitled ‘Is London Calling Brexit?’. In this blog, Dr Tim Oliver provides some details of the event.

What Brexit means for London and London means for Brexit are crucial aspects of the UK’s withdrawal from the EU. Brexit could shape the future of the City, affect the lives of millions of Londoners, and change the place of London as both the UK’s capital city and a world city. This was the subject of a panel held earlier this month by the Institute for Diplomacy and International Governance, which was also the launch of Dr Tim Oliver’s new book ‘Understanding Brexit: A Concise Introduction’.

London’s place within the UK has always been the subject of a lot of debate, usually with a complaint that London is too often discussed and prioritised. But by ‘London’ people often mean the areas of central London known as Westminster, Whitehall and, sometimes, the City of London. Asking what effect Brexit will have on London should therefore be about more than the effects on the UK’s government and parliament or the financial institutions who make the City their home.

A full recording of the panel can be found below:

To find out more about the event, please see our Institute for Diplomacy and International Governance case studies page.