London is Falling Down on Mental Health: The Fight Against Mental Ill Health in a Global City 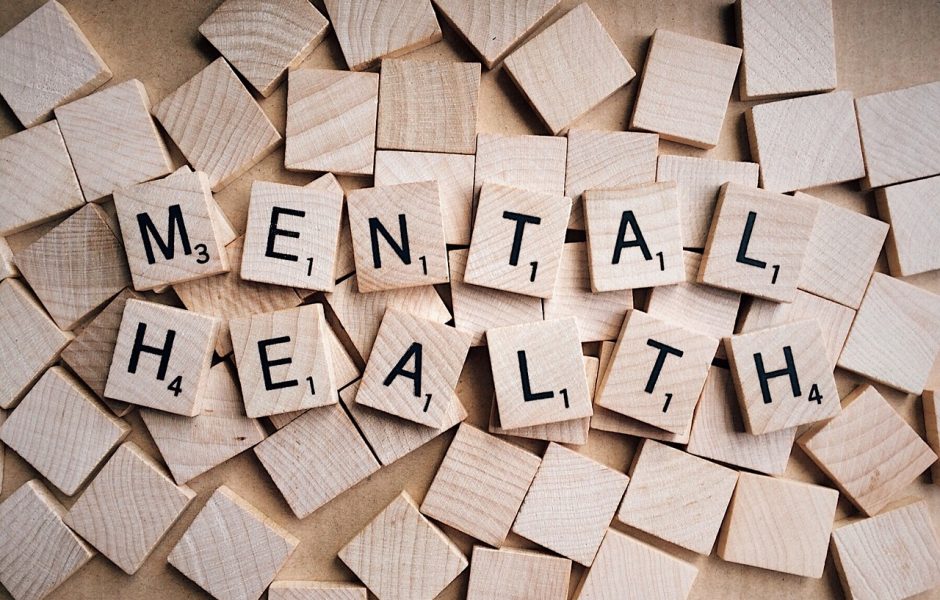 Dr Tim Oliver, Senior Lecturer for the Institute for Diplomacy and International Governance, has spoken on BBC’s Sunday Politics London today about mental ill health in London and the UK. Take a look at his blog on the subject below.

With over half the world’s population now living in urban areas, the mental health costs from living in densely-packed, congested cities is a growing global concern. In 2015, the cost to London from reduced productivity and quality of life was estimated at £26 billion and the same year an NHS report found London to have the worst serious mental health issues of anywhere in the UK. It’s something that will have weighed on the minds of those attending this week’s first ever Global Ministerial Mental Health Summit, held in London. But how is the host city itself doing on the mental health front and how important is mental health for a global city?

London can be a tough place to live and work. Around 1 in 4 Londoners struggle with mental health conditions each year. 2 people kill themselves in London every day. As in any big city anywhere in the world, Londoners struggle with loneliness. You can easily be a stranger and disappear in a city of almost 9 million people. In one survey, more than half of Londoners reported feeling lonely.

London also has the longest working hours in Europe, and some of the longest commuting times of any major global city. Londoners have less free time and, with the rise of social media, Netflix, and food delivery services such as Deliveroo, Londoners are spending more of their limited free time alone. It’s why in recent years demand for solo dining has been a big growth area for London’s restaurant trade. It might also explain the decline in recent years in the amount of money and time Londoners give to charity.

And at work there can be more of a sense of isolation. 21% of all freelancers in the UK are to be found in London. That totals nearly half a million Londoners, including tens of thousands in the ‘gig economy’ and the ‘flat white economy’. People might not look alone when working in a busy café, but their only interaction with people can often be through the laptop on the table in front of them.

Anxiety and stress are also major issues, especially in the City. Those working in offices can find themselves struggling thanks to high-pressure environments. According to the City Mental Health Alliance, nearly half of City workers have suffered mental health problems at their current employer.

New working patterns and long hours also speak to another factor that leads to mental health problems – instability. Whether in the City or the suburbs, long term job security has evaporated for many. The inability to buy property and eye-wateringly high rents combine to dial up stress levels.

For international workers the situation can be even tougher. More than 3 million Londoners were born outside the UK. One report for the Greater London Authority identified language barriers as one of the biggest problems to tackling mental ill health.

This all leads to the question: is London bad for your mental health? And if so what should be done about it?

Cities – and especially global ones – can be good for you and good for humanity. London offers so much that is necessary for good mental health. Within the UK it is home to an unmatched wealth of opportunities in business, civil society, art, food, science, travel, history, entertainment and relationships.

London offers more opportunities to be smarter and creative. Its liberal outlook allows people to express themselves irrespective of gender, sexuality, class, nationality, or ethnicity. A global city should be something of a chaotic mix as opposed to some stale, cleansed and uniform gated community or small village where strangers or being (or thinking) different can leave you feeling isolated. Great ideas, let us not forget, rarely emerge from people working alone in the middle of nowhere or when surrounded by people who all think and view the world in the same way. Londoners, like the inhabitants of any large global city, are by their nature independent individuals, determined to stand-out and resist uniformity. No wonder then that the history of human civilization has so often been about what happens in and between cities.

However, there is a balance to be struck and there is little doubt that London faces problems when it comes to mental well-being. Significant cuts to London’s mental health provision over the past few years have led to an increase in problems at the acute end. Few deny that more needs to be spent when people are in real trouble. But that treats the symptoms rather than the cause. The Lancet recently called on governments, including the British government, to increase spending on mental health to 10% of their health budgets. The UK government is receptive, and there has been a growing consensus in the UK that mental health should be placed on a par with physical health. Despite not having devolved powers in this area, the Mayor of London has made a start with such initiatives as awareness group ‘Thrive London’.

Across the world, city leaders have long been aware of the need to look at their metropolises through a ‘people first’ lens so as to ensure their city can be secure, prosperous and good for its citizens. Whether it is in London, the wider UK, or anywhere else in the world, the need for genuine as opposed to tokenistic flexible working patterns has been taken up as a way to allow people to work better hours and reduce stress on often creaking urban transport systems.

We all know London needs more housing, a problem it shares with many global cities such as Hong Kong or New York. But with more Londoners living alone and loneliness on the rise, simply counting the numbers of additional housing only gets us so far. Too often the rush to develop and build new infrastructure focuses on the looks – the bricks, glass and steel – and not the mental health of those it serves.

For London things can only get worse. London remains beholden to UK government decisions that are about UK health spending and needs instead of London’s. It leads to a situation in which the richest city in the UK, and one of the richest in the world, witnesses a daily struggle by many to secure care for mental ill health.

London also faces growing competition from other global cities with better mental health records and the powers to tackle those problems they face. If London wants to remain the world’s greatest global city, then London’s future will depend on its citizens abilities to adapt to a faster changing global economy. That economy will come with the pressures and anxieties of changing jobs and retraining every few years.

How can London address the problems it faces? There is no simple answer to the challenge of mental ill health. The aim is to reduce and manage the risks to the mental health of Londoners from the stresses and strains of life in the metropolis. To achieve this, a start would be for London to take more responsibility for its mental health. Compared to other cities around the world, or other parts of the UK such as Scotland, Wales, Northern Ireland, or even Manchester, the powers held by London’s decision makers over health policy in the metropolis are very limited.

If there is to be better city-wide leadership on London’s mental health, then that can only mean the Mayor of London and the Greater London Authority. Each of the previous three mayors talked and at varying times lobbied for more such powers. While they have some limited powers and have made efforts to push for better coordination across the city, these efforts can lack the means necessary to achieve their aims. And even if granted, more powers alone won’t add up to much unless used effectively. Nevertheless, a start lies in the Mayor and Londoners demanding real powers over health policy to allow the UK’s largest and most diverse city, richest and most important region, and Europe’s number one global city, the ability to tackle the mental ill health problems that cast a dark shadow over its future.