Romaphobia: A Legacy of Nation Building in Europe 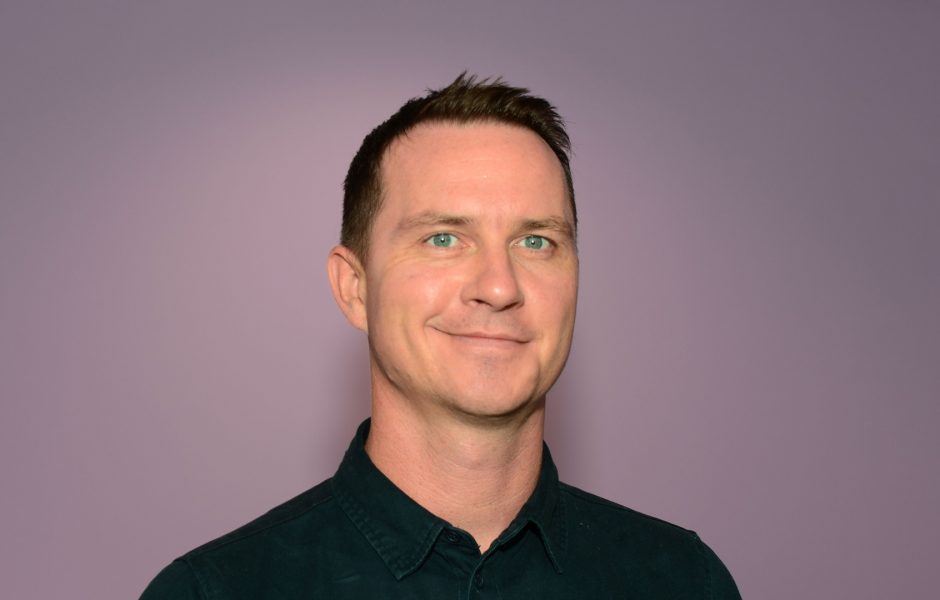 Institute for Diplomacy and International Governance’s, Dr Aidan McGarry has written a post on Romaphobia and nation-building in Europe for the French Network of Institutes for Advanced Study (RFIEA).

Today, Roma are one of the most marginalised and persecuted groups in Europe, and anti-Roma attitudes are on the rise. In many societies it is perfectly acceptable to denigrate Roma by invoking negative so-called traits and characteristics which all Roma supposedly possess, such as criminality, deviancy, and living parasitic lifestyles. Romaphobia is manifest in the hate speech articulated by the Interior Minister for Italy, Matteo Salvini, who has called for ethnic profiling of Roma; in the attacks by neo-Nazis in Ukraine destroying homes and killing innocent Roma; and in the forced eviction of 8 161 Roma from their homes by French authorities in 2017. Roma occupy the lowest position in virtually every socio-economic indicator, including educational attainment and progression, unemployment, life expectancy and infant mortality. A research on societal attitudes towards different groups lead by Lakhani, Sacks and Heltberg in 2014 for the World Bank found that Roma occupied as low a position as paedophiles and drug dealers in some European states. Since their arrival in Europe from India in the 14th century, Roma have endured exclusion and discrimination. It is imperative to try to understand why this is the case.

My book Romaphobia: The Last Acceptable Form of Racism (Zed, 2017) argues that anti-Roma prejudice is not just a historical artefact but is actively reproduced through actors and institutions seeking to bolster their position in power. Romaphobia is the hatred or fear of those individuals perceived as being Roma/Gypsy/Traveller. It involves the negative ascription of group identity and can result in marginalisation, persecution and violence. Romaphobia is a form of racism, it is cut from the same cloth.

In order to grasp where Romaphobia comes from, it is necessary to widen our lens to capture the relationships and processes which have created Romaphobia historically and fuel it today. Time and again, nationalism has proven the preferred tactic to pacify peoples, shoring up affective bonds of solidarity with one’s supposed kin. This collective identity is constructed by political elite who make claims to a common territory, history, myth of origin, language and/or a common religion in order to foster solidarity. However, building a collective identity is divisive and necessarily involves the demarcation of boundaries between ‘them’ and ‘us’. It is deliberate and has a purpose: to produce solidarity and stability amongst the majority. But it can only be achieved by targeting minorities (including Muslim and Jewish communities) who unwittingly serve a role in European nation-building processes.

Why pick out Roma?

The key to understanding why Roma are marginalised across Europe lies in our conception of territory and space, as well as processes of identity construction and maintenance. One example of this identity ‘work’ is the stereotype of Roma as itinerant ‘nomads’ who have no home or fixed roots which serves to justify their exclusion today. Nowhere are Roma regarded as belonging, as ‘one of us’. As a nation without a territory, Roma do not fit the conception of Westphalian nationalism which equates one nation with one sovereign territory. Roma are thus excluded from public life and are seen as a problem community which do not ‘fit’ the projection of the nation. This make them ideal scape-goats.

From the beginning of nation-building exercises (and even before), Roma served as a foil for the interests of the political elite. They have been excluded from the articulation of the nation promoted by political entrepreneurs, their difference harnessed as fuel to build the nation as ‘us’ (the majority) and not ‘them’ (Roma). Roma, as a heavily constructed and policed identity, become necessary ‘others’ positioned outside of the nation. This has been the historical rule. What is happening today is not a recent exception. Roma have been excluded from not just a few nations but all nations in Europe. They have been stigmatised and persecuted in every European state at some point or another. The historical experience of Roma communities in Romania or Slovakia or Spain has been unique in each case but it reflects the same Romaphobia, prevalent in every state in Europe. Politicians “construct” and treat Romas as a distinct yet problematic entity inhabiting the state, yet separate from the nation. This has predictable results.

Historically we can point to widespread acts of violence and dehumanising treatment of Roma – such as being expelled and deported, murdered, and enslaved – and all were supported by nation-building projects. Therefore, it is reasonable to ask whether the exclusion of Roma is deliberate, as a by-product of state-making and nation-building. If this is true, then Romaphobia is part of the fabric of European nationalism and persistent examples of Romaphobia should not be surprising.

Romaphobia is the last acceptable form of racism

It is widely palatable given the overwhelmingly negative attitudes towards Roma across Europe. Romaphobia is present in casual conversations in homes and at work, in media portrayals of the stereotypical carnivalesque Gypsy, when state authorities accuse Roma of abducting blond-haired, blue-eyed children, in the town planners’ placing of Roma in ghettos, in political elites who target Roma and bulldoze their homes, or deport Roma communities en masse. Even the identity of Roma is targeted as troubling or threatening. The widespread conflation of Roma culture with criminality in countries such as Hungary or Italy is a testament to this, as the ongoing eviction of Roma communities from their homes in France. It becomes more understandable in the context of nation-building exercises but it does not make it less alarming. In Europe today, we would do well to heed lessons of the past, such as how the targeting of Roma led to their attempted extermination by the Nazis. Fascism and right-wing populism are no longer marginal concerns but are mainstream, discussed openly and gleefully in the media by politicians who are seeking to build support through expedient means. And nationalism is nothing if not easy and effective.