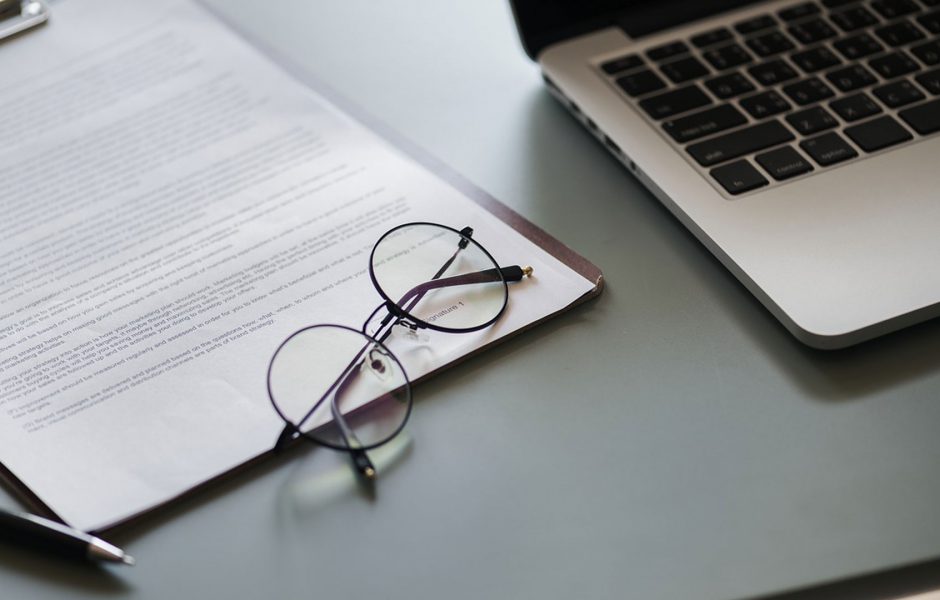 We asked academic staff, post-docs and PhD students from the Institute for Diplomacy and International Governance for their book recommendations. Whether you are currently studying Politics and International Relations or just have an interest in these areas, keep scrolling to find out which books should be on your reading list.

“Stanley Hoffmann has been an inspiration and a role model for me from the very start of my studies in international relations, and this is one of his most-cited pieces.  Hoffmann’s life experience taught him that boundaries and borders are arbitrary and permeable and he brought this to his scholarship, bringing whatever academic tools he could to the study of the realities and messes of world politics.  He made the marriage of theory and empirical research seem particularly effortless. He also had a soft spot for Charles de Gaulle and this piece on ‘heroic leadership’ is one I return to again and again when thinking and writing about diplomacy and leadership today. Oh, and he was nice and generous to other scholars and to his students.  That matters.” – Professor Helen Drake, Director of the Institute for Diplomacy and International Governance

“It’s one of the most important books of the 20th century and is vital reading today. It explains how colonised people fight for freedom, and the political, social and psychological impact of colonisation. If you want to understand issues like BlackLivesMatter and contemporary racism then this is essential reading into structures of oppression and how they can be dismantled.” – Dr Aiden McGarry, Reader in International Politics

“This is one of those required readings from a university course that stays with you for the rest of your life. Hobsbawm’s breath-taking (if not entirely perfect) review of the world from the start of the First World War to the end of the Cold War puts our current world into perspective by showing how much we have been shaped by that short, bloody but transformative century. It is the final book in a widely acclaimed series on world history since 1789.” – Dr Tim Oliver, Director of Studies, and Senior Lecturer for the Institute for Diplomacy and International Governance

“I would recommend these complementary as two of the recent most rich and inspiring collections exemplifying the evolving movement and call to diversify and pluralise  the otherwise conventional Western-dominated disciplines of International Relations and Diplomacy. The volumes bring together alternative voices and “worldings” – i.e. ways of writing and theorising that open up to the world and bring the world in – through uncovering alternative histories. In so doing, authors from across the world explore alternative ways of thinking about “the international”, “security”, “sovereignty” and “politics”. Contributions range from indigenous women’s pluralising of sovereignty to Arab scholars’ take on globalisation; from a critique of reading the world in ways that absents Africa to Chinese IR theorising; from religion and the state in Southeast Asia, to how the world “looks” from Latin America. ” – Dr Tatevik Mnatskanyan, Lecturer in Diplomacy and International Governance

“This book on behavioural psychology and decision-making is by the Nobel-prize winner, Daniel Kahneman. It is an accessible text that summarises and further develops a series of important articles that Kahneman wrote together with Tversky in the 1970s and 1980s. The book analyses how humans make decisions – and incidentally how people make wrong judgements due to biases and heuristics. It argues that we have two systems of thinking – System 1 (thinking fast) and System 2 (thinking slow) – and that we use both systems to make sense of the world and to operate our choices.” – Dr Nicola Chelotti, Lecturer in Diplomacy and International Governance

“Few books have managed to  provide a clear understanding for the concept of the world order. This  is one of the recent attempts to theorise the world order through a wide of Western and non-Western perspectives. It is an important guide to understanding changes in the world order in the context of the rise of China.” – Dr Cristian Nitoiu, Lecturer in Diplomacy and International Governance

“Not only must we avoid the mistakes of the 20th Century, but – argues Martin – we must reckon with a series of challenges that will come to a head by the middle of the 21stCentury, if we are to make it through that ‘canyon’.  Some have already come, like challenge 10: a planet-wide pandemic (p230).  That means we must not only address these issues now, but we must be training the next generation of leaders in various sectors who will have to navigate us through the mid-century perfect storm.  Depending on how we do, Martin posits four ‘world scenarios’ for 2050 (chapter 18).” – Professor Phil Budden, Visiting Professor

“When you are born and raised during Soviet Union (and from 1991 the independent Republic of Moldova) you are taught to understand world affairs in the key of Realpolitik and the 1994 book Diplomacy written by Henry Kissinger, a former US National Security Advisor and Secretary of State, is your academic initiation. It walks you through a history of IR and the art of diplomacy of the 20th century showing the balance of power in Europe. Although today I no longer examine global affairs through the prism of the school of realism in international affairs, this book remains the departure point for Diplomatic Studies.” – Dr Dorina Baltag, Excellence 100 Postdoctoral Researcher

“The New Public Diplomacy can be mentioned amongst one of the most frequently cited titles on public diplomacy. The book was written and edited by well-known and widely respected academics in this subject area.  This book presents an extensive debate about public diplomacy and evaluates its role in foreign policy.” – Alicja Prochniak

“This book can be regarded as a sort of the Haynes manual for understanding intelligence failures. It provides clearly written political and psychological case study analysis of two major intelligence failures. The failure to recognise the fragility of the Shah in Iran and the process failures leading to the assumption that Iraq had WMD’s. This book offers a good introduction to understanding the processes, pressures and pitfalls in formulating intelligence assessments. Despite being written in 2011 it is still relevant today. The section on Iraq can be used to cross reference the redacted SIS intelligence assessment and the CIA National Intelligence estimate of Saddam Hussein, both are available online.” – Sean Calvin

“This book explores the role of political discourse in conflict transformation, drawing specialist contributions from established scholars in the field of Northern Irish politics. It provides a unique and detailed insight into how political discourse shapes and influences political terrain in Northern Ireland. A must-read for those interested in gaining an understanding the importance of discourse in a region emerging from conflict, and how localized diplomacy plays a crucial role in securing an end to violence.” – Ruairi Cousins

“This book can be seen as a summary of Harari’s two previous books, one based on the distant past experience of humanity named Sapiens: A Brief History of Humankind (2011) and the one the author’s vision on the potential distant future, Homo Deus: A Brief History of Tomorrow (2016). In this book Harari looks at the current technological, political, social, and existential issues that the human race has to deal with to face its potential future threats. This piece of work will be useful for those interested in futuristic ideas in IR Theories and for those who aim to form their own holistic views on international relations from the lens of past, present, and future of humankind.” – Viktoriia Startseva