Chinese mergers are some of the best performing 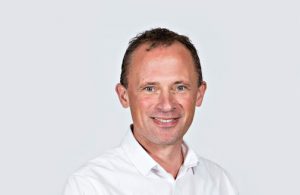 Professor of Innovation and Entrepreneurship, Professor Wilfred Dolfsma has recently published an article with the Conversation, which comments that Chinese firms are dominating the corporate control market through mergers and acquisitions (M&As) with rivals.

Professor Wilfred’s research found that Chinese managers make higher performing financial deals than those arranged by their counterparts in Europe and the US.

His research suggests that Chinese corporate players forge better M&A deals through close, personal attention to the individuals making them and are more willing to walk out of a deal.

As Chinese firms are no longer content to merely produce goods commissioned by their Western customers, they enter and reshape global markets including the one in which corporations themselves are bought and sold.

Why I choose to study Disability, Design and Innovation MSc