Dr Gerhard Schnyder to present at the Emerging Markets Conference 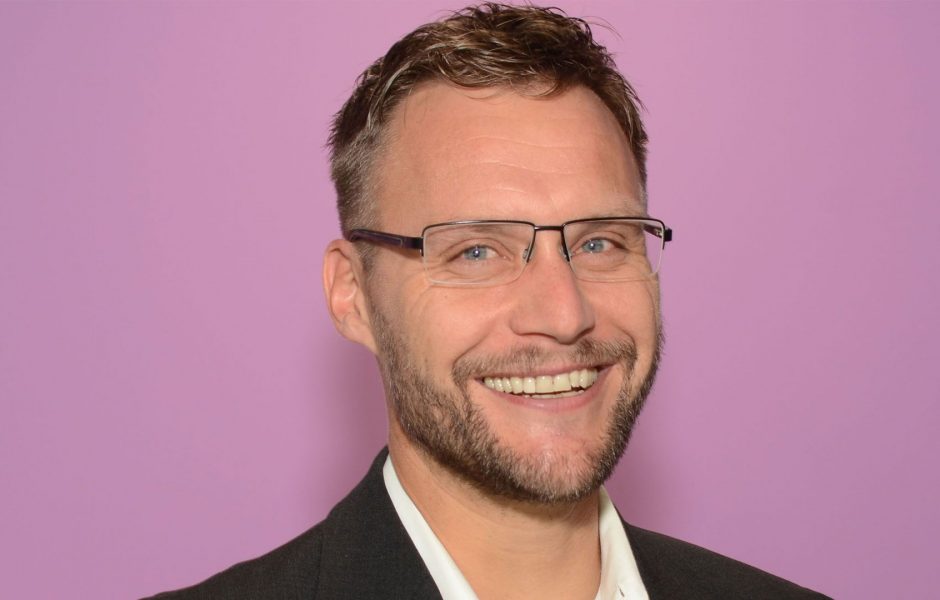 This week, the Graduate School of Management at St Petersburg State University, Russia is hosting the 5th edition of the Emerging Market Conference in which Dr. Gerhard Schnyder from the Institute for International Management will present at.

Dr. Gerhard Schnyder will deliver a key note speech on the topic “Coping with Institutional Upheaval in Orban’s Hungary: The need for a political approach to International Business research.” Gerhard will argue that Management Studies, and International Business in particular, have been caught off guard by the return of politics in business since the end of the 1990s. He advocates a new theory of international business that is more open to investigating “the political.”

Gerhard argues that while the 1990s were a period where most scholars announced the victory of the market economy over the statist model, the trend has recently reverted. Many governments in Emerging Economies confidently use interventionist – and indeed at times authoritarian – approaches towards the economy.  This starkly contrasts with the Western model where governments since the 1980s have retreated from their economic roles to become ‘regulatory states’ that steer but don’t row. Management Studies currently lacks the tools to analyse the new realities of ‘state capitalism’ notably because for a long time it viewed the role of governments in the economy in simple and ideological terms at that of a ‘grabbing hand.’

Gerhard’s key note presents two recent studies on the case of Hungary that attempt to contribute to a political theory of international business by studying the new Statism in Emerging Economies in a grounded fashion.

If you are interested in International Management, applications for our 2019 master’s programmes are now open!