A Londoner’s guide: Getting to know Stratford 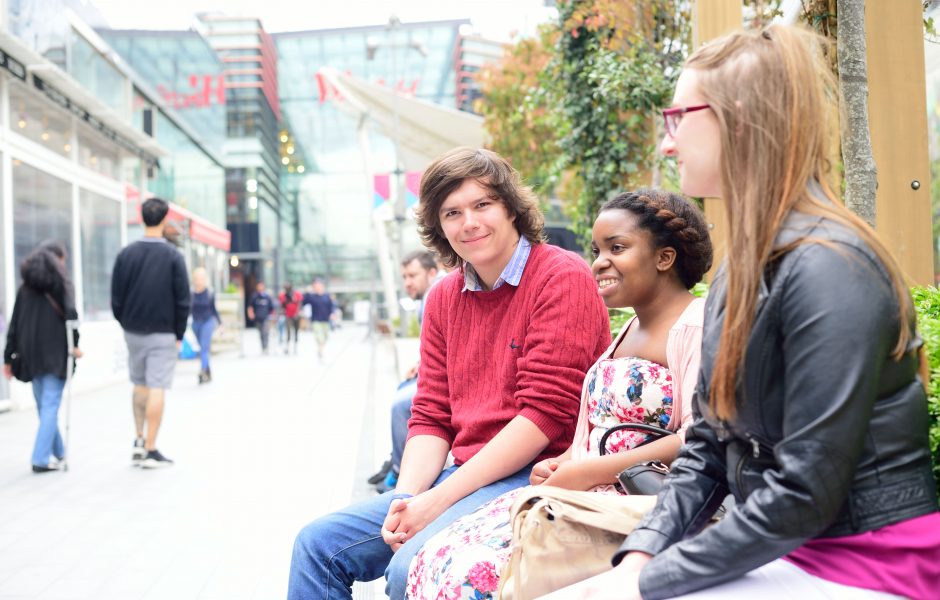 This guide highlights the most popular activities/ attractions to help you get to know Stratford, East London.

If you were one of the millions of people who tuned in to watch the London 2012 Olympic and Paralympic Games, then you’ll have seen some of the landmark buildings that make up the Queen Elizabeth Olympic Park in Stratford. Stratford underwent a full regeneration ad was completely revamped for the 2012 Olympic Games, resulting in it becoming a buzzing shopping and leisure hub and one of the most desired places to reside in the city of London! Here is our guide to the top 10 popular attractions in Stratford.

Call yourself a dare-devil? Then tick the world’s longest tunnel Slide off your bucket list! At 178m long, the 12 twists and turns wind through the UK’s tallest sculpture finishing with a devilish corkscrew section named the ‘bettfeder’ – after the German word for ‘bedspring’ .During the descent, you’ll catch glimpses of the Park and London’s skyline through the transparent sections before plunging into darkness – leaving your mind to guess which direction you’ll drop next!

A boat tour is a great way to find out about the park and explore some of the waterways that run through it. Tours leave every hour from midday, seven days a week from Easter to mid-September and last 45 minutes. Look out for some of the 84 species of wildlife that occupy the 560 acres of the park.

With 250 shops plus 70 places to dine, Westfield Stratford City is the largest shopping mall in Europe and the new lifestyle destination for East London. World-class leisure facilities include Vue Cinema, one of the largest, most innovative all-digital cinemas in Europe boasting 17 all digital screens; All Star Lanes, a luxury bowling experience; and finally, the new 65,000ft Aspers Casino with its two bars and 80 seat restaurant will set a benchmark in the UK, being the first to be granted a large casino license.

Literally on the door step of Loughborough university london, This buzzing area home to all manner of companies and institutions. Located on the banks of the Lee Canal, Canalside offers a hub of independent cafés, bars and restaurants and is the perfect spot for a drink or a bite to eat. Just want drinks? Cocktails and retro arcade games from Four Quarter East and cold-pressed juices from Mother for unbeatable concoctions.

Lee Valley VeloPark is a hub of cycling activity for beginners through to elite cyclists. Cycle on the track where Team GB won gold seven times during London 2012 in the Olympic velodrome, explore five miles of mountain bike trails, get pumped on the BMX track or speed your way around the one-mile road circuit; Lee Valley VeloPark caters for every type of cyclists in this iconic setting.

The Copper Box was the first venue in Queen Elizabeth Olympic Park to reopen to the public. You can have a workout in the gym, take part in activities in the state-of-the-art sports hall, or just enjoy a coffee and a bite to eat in the cafe. The Copper Box hosted the Handball, Modern Pentathlon Fencing and Paralympic Goalball during the London 2012 Games. Now home to the London Lions basketball team, it is a major venue for everything from premiership basketball to pop concerts and private bookings.

Experience the most breath taking views London has to offer while soaring 80 metres above the ground. Abseiling the ArcelorMittal orbit will be an unforgettable experience – definitely one for the bucket list!

Built to host London 2012, the former Olympic Stadium at Queen Elizabeth Olympic Park is home to Premier League football club West Ham United and UK Athletics. With rock concerts through the intervening months, this versatile venue has also seen us host the Rugby World Cup, international and domestic Rugby Union, The Race of Champions, the RFL Four Nations and was home for the first Major League Baseball games to be played in Europe. You can see what performances are on offer or simply book a tour and take a journey through the players’ changing rooms, athletes’ warm up track and player’s tunnel before finishing pitch side at the famous venue.

To find out about, please visit Exploring London and our guide to travelling across London on our website.