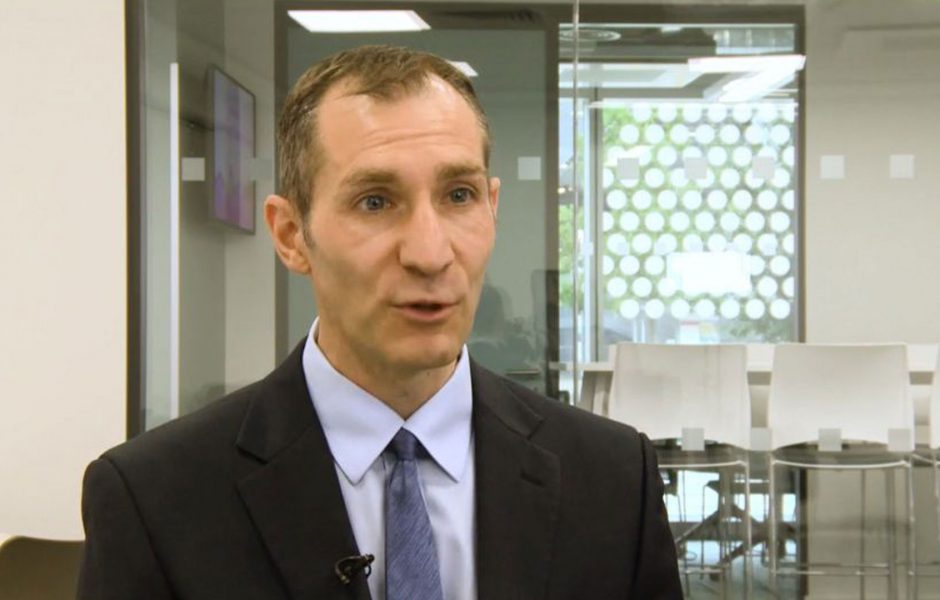 European football financing has come under the spotlight after Chinese investors sold their stakes in various clubs. This is as a result of Beijing’s decision to cut down and restrict foreign investment into clubs, on what they called ‘irrational deals’.

5 Chinese investors have already pulled out of European football; however Professor Aaron Smith told Channel News Asia that more pull-outs should be expected.

Aston Villa is the latest club to  be affected, after its Chinese Billionaire owner, Tony Xia, sold a 55% stake to NSWE who are promising big cash injections. Fans are already questioning how this money will be spent. Tony Xia later explained it was the Chinese economic policy that forced him to share his majority share to the club.

In the interview, Professor Aaron Smith explains that many of these investments were very high interest loans and, many of these clubs weren’t making enough profit in order to settle the deficit. Therefore, these clubs have had to find another way to finance the club and the Chinese banks were ultimately responsible. This could overwhelm the local market place and lead to an economic breakdown which the Chinese state was concerned about.

With Chinese ownership in European football on the decline, could this be the end of Chinese investors in the game?