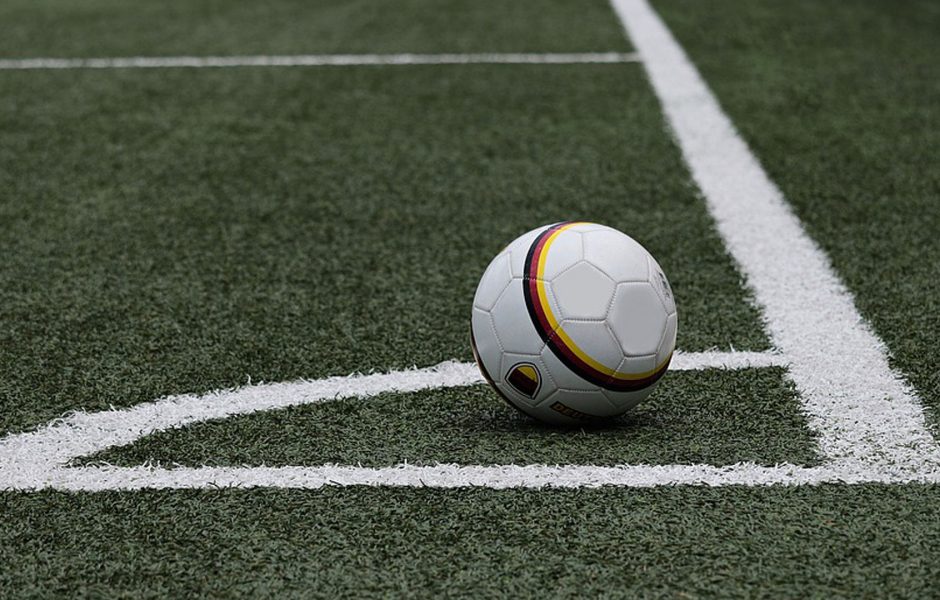 Sports Business and Leadership MSc student, Joe Martin has looked back on the Loughborough 7-a-side derby between Loughborough United (Utd) and Inter Loughborough on the 8 November. Read this blog to see how the game ended up:

It was clear Loughborough Utd were expecting an easy game, however, they were in for a rough go come kick off. Inter Loughborough seemed to have ironed out the issues from their previous loss and came out the traps flying with an early goal from their striker and fellow Student Ambassador, Alexandre Cerdeira. Alexandre put in a great performance all game for Inter Loughborough and it wasn’t long before he grabbed his second goal! Inter Loughborough continued to dominate the game giving up few chances and creating many. The third goal came with a stroke of luck as Partick Van Burgens underlapping run took him to the byline from where he drove the ball across the face of the goal, along the way taking a deflection and into the goal.

Thank you Joe for writing this blog. To see the highlights of the game, please click here and to keep up to date with the league this season, please see the Dream Leagues webpage.