But this simple festive guide is more than just an indicator of cheap sprouts and turkey, here Loughborough economist Dr Jon Seaton uses the data to show how the gulf between the rich and poor continues to widen.

Against the backdrop of an official decline in inequality, this year is the best Christmas for the richest in the UK but the worst of all Christmases for the poorest since 2012, writes Dr Seaton.

No matter how you look at the official measure of inequality, it has been in slow decline since the early ’90s, implying the poorer are actually better off.

This is a puzzle to most consumers who feel the daily pinch in their wallets and witness the ever-present homeless on the streets and newspaper headlines discussing increased use of food banks.

To understand why this apparent growth of stress on the poorest in society is occurring – despite apparent improvements in equality of incomes – we have to understand how the UK food market works. 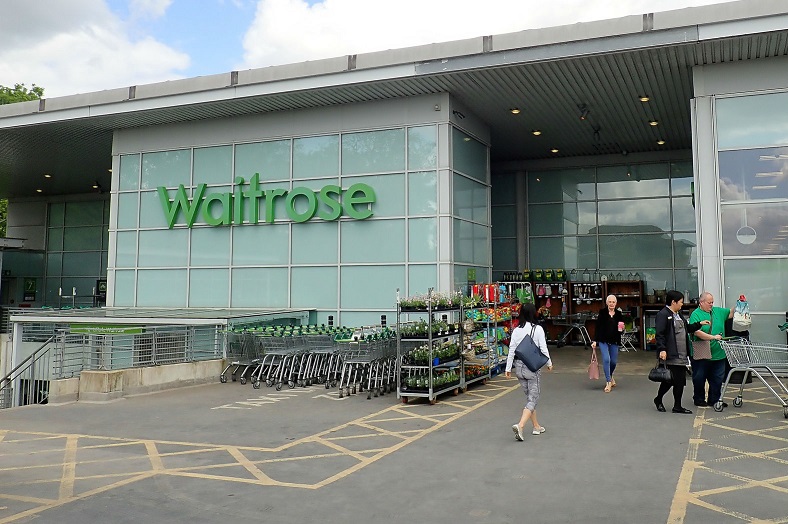 Not only does this analysis cover well over 90% of the market share, but it also gives a wide breadth of difference between the type of retailer.

Typically, the big four Tesco, Sainsbury’s, ASDA, Morrisons are seen to give broad market coverage for the UK, whilst Aldi and Lidl are the new-kids-on-the-block discount stores shaking up a traditional cosy relationship.

Both Waitrose and Marks and Spencer fill the up-market sector whilst Iceland and the Coop dominate particular specialist sectors.

The discounters and up-market stores sandwiching the main players in a battle that has raged for dominance for some time now.

Ultimately – economists and business experts would argue that intense competition between these warring factions should – if well regulated – yield low and similar prices across most products.

This is seen as welfare maximizing – competition driving prices down – and must be beneficial.

The Good Housekeeping data comparing 10 national retailers’ prices for the Christmas meals gives useful snapshots of how this battle for our hard-earned cash is going on.

In some ways, it’s more useful than the official measure of inflation as we can extract the strategic behaviour and segmented target consumer by ten retailers – something sadly the inflation measure does not do.

The middle one traces the path of the average price of a Christmas dinner for eight people.

Importantly for us, if we look at the top path, the trend for the highest prices Christmas dinner (M&S and Waitrose) is down from the mid £50s to just over £40.

So, although prices are on average falling – the poorer – who we assume would probably sensibly be shopping at the lower prices are likely much worse off, but the richer – which we again assume are those shopping at Waitrose and M&S will actually be feeling fairly happy with their improved lower prices.