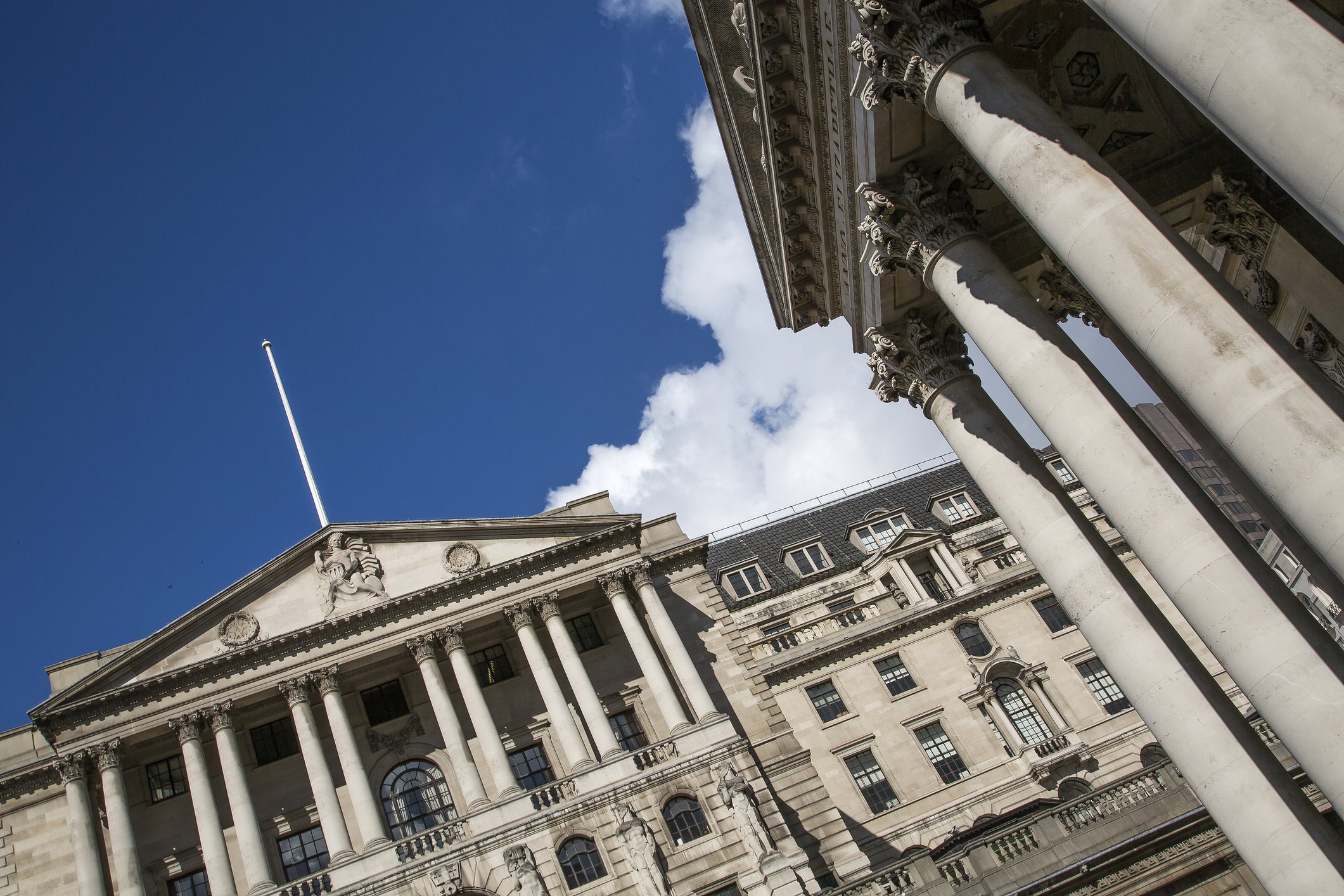 ﻿Dear Mr Carney – have you forgotten the Phillips curve?

Dear Mr Carney – have you forgotten the Phillips curve?

Recent employment rates now match the low levels of the early 1970s, so with very low interest rates, rising wage inflation and low productivity is it any wonder that people are concerned that we could return to the 70s eye wateringly high 24% inflation levels?

Indeed, this is what the economic theory of the Phillips curve would predict! Why is The Governor of the Bank of England seemingly not bothered about these factors?

The truth is double-digit inflation is unlikely as the new 1.9% CPI rate suggests, furthermore macroeconomists and policymakers have a pretty good track record these days but Brexit or not inflation is still likely to be public enemy number one. The UK economy is nowadays extremely fast at transforming cost rises to inflation – meaning policymakers must be quick to react.

Time and economic theory move on and more sophisticated measures of these relationships evolve, as well as economic policy – it needed to evolve fast as from about 1966-1993 (see graph) inflation was more or less out of control.

However, despite the 2007/8 global financial crisis evidence of successful control of inflation is clear from 1993 to the present day as it lives within the golden window of 2-4%, see graph).

Despite this remarkable result, the Phillips curve relationship might yet be a structural catalyst for massive changes in unemployment and inflation.

With the advent of much more monetary aware policies, tighter restrictions were imposed on inflation, mainly because the cost of bringing down inflation is higher unemployment!

Why should we remember the Phillips curve now?

As interest rates – the chosen instrument of inflation control – are at their lowest levels for about 400 years and quantitative easing pumped billions into a policy desperate economy, simply stated we seem to be sitting on an inflation time bomb. At least that is what the unemployment-inflation Phillips curve trade-off would tell us.

Brexit has been our saviour – at least for the short term

In times of potential inflationary pressure, dampening expectations in the real side of the economy is fundamental – maintaining high taxes, tightening government expenditure, the go-to for market-based economic policy – is a good ideology to follow, especially when trade wars threaten to raise prices of an import hungry nation like the UK.

However, we have to some extent benefited from Brexit uncertainty since from the impact on consumer and business confidence, consumers holding back planned expenditures, business leaders holding back on key investments.

Employment has grown instead of capacity, reducing productivity as we lack investment in machinery, infrastructure, training and education. The housing market – one of our growth engines – has stalled in London. So despite astonishing economic success in labour markets – low unemployment is to be celebrated – but so far because of these dampening effects, we have not seen the full Phillips curve on the impact on inflation.

But as Brexit and tight fiscal policy dampen the economy, the sudden reduction of uncertainty combined with rapidly increasing wage inflation (3.4%) – the pass through to price inflation can be extremely rapid as the UK economy is surprisingly adept at pushing through cost shocks to consumer price inflation.

It is interesting to note that Sir Jon Cunliffe, Deputy Governor for Financial Stability and member of the Monetary Policy Committee, seemed to suggest in 2017 that the Phillips curve was misshapen or in hiding!. Despite the belief that old economic theories and policies might be dead or resting, they do teach us to be ever vigilant, so we do not make the mistakes of early economists, policymakers and regulators – So Mr Carney – don’t forget the lessons from the Phillips curve!