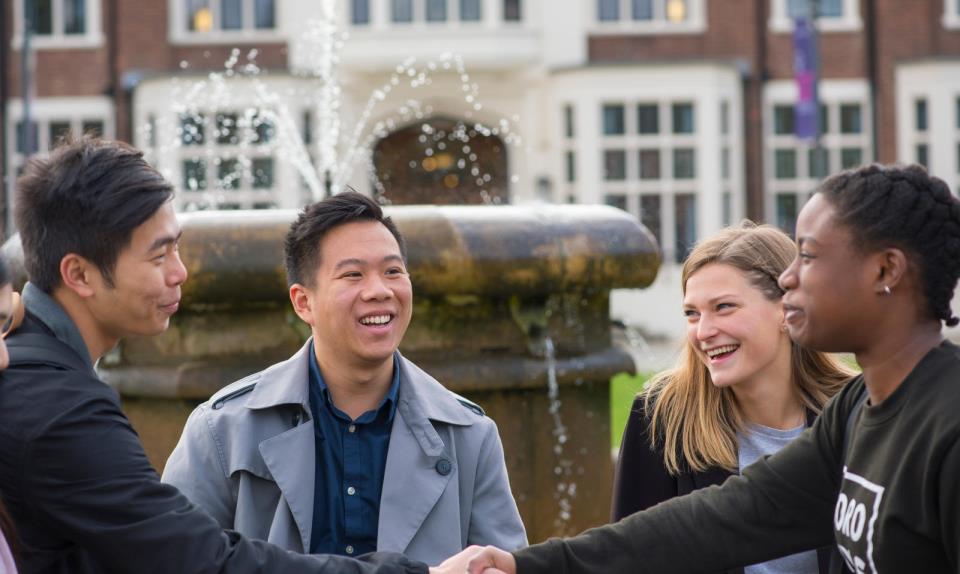 Vice Chancellor Professor Robert Allison discusses the future of international student recruitment for UK universities and why Loughborough is proud to be a multi-national, multi-cultural and outward-looking community.

Let me begin by making an unequivocal statement: international students are good for this country. As Universities UK’s recent statistics show, they contribute £10.8 billion of UK export earnings. Their spending supports a range of sectors, from transport to retail in addition to higher education, and it helps to sustain more than 206,000 jobs across the nation. They enrich our culture, making us a vibrant, dynamic and enlightened country. In short, we should encourage international students to come to the UK, help them to do so and be proud of their contribution.

Don’t misunderstand me. We remain hugely attractive to international students, primarily because of the recognised quality and advantages of a UK higher education. Many UK universities are consistently ranked among the best in the world.

So why is the country’s international recruitment starting to flounder?

I do not believe there is any single contributory factor, but difficult visa processes and uncertainty following Brexit are not helping the situation. Immigration is never far from the headlines these days. Despite what some people might say, the perception that the UK is not presently the most welcoming place to study as an international student is hugely damaging.

International students are currently included in overall net migration numbers. Whether this should be the case is a much-debated subject. Indeed the Government itself seems divided on the topic, with some senior Ministers seemingly at odds with the official Government position.

Cutting international student numbers is not the way to address concerns about immigration. A recent Universities UK poll revealed that the majority of the British public do not view international university students as immigrants and do not want to see their numbers reduced.

I recently travelled to China to meet some of Loughborough’s international alumni and the question asked of me most frequently was about the implication of Brexit. My response was clear: our students and our staff from around the world are, and always will be, highly valued and welcome members of our multi-national, multi-cultural and outward-looking community. Our diversity at Loughborough University is one of our strengths and we shall argue strongly against anything that seeks to undermine this.

We are well placed to attract the very best students but we will only be able to do that with the clear support of the Government and policies that not only change reality but also shift perception. We need to return to the UK being seen as a welcoming country that values the contribution that international students make both on and off campus. The higher education sector and Government must pull together and project a single, clear and unequivocal message that is underpinned by policy and actions that prove the point.

Anything that makes coming here a difficult or negative process, particularly in comparison with our competitors, will deter some overseas students. Can we really afford to gift well-qualified, hardworking, innovative individuals to other countries? 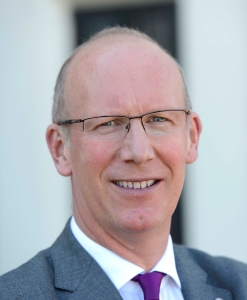