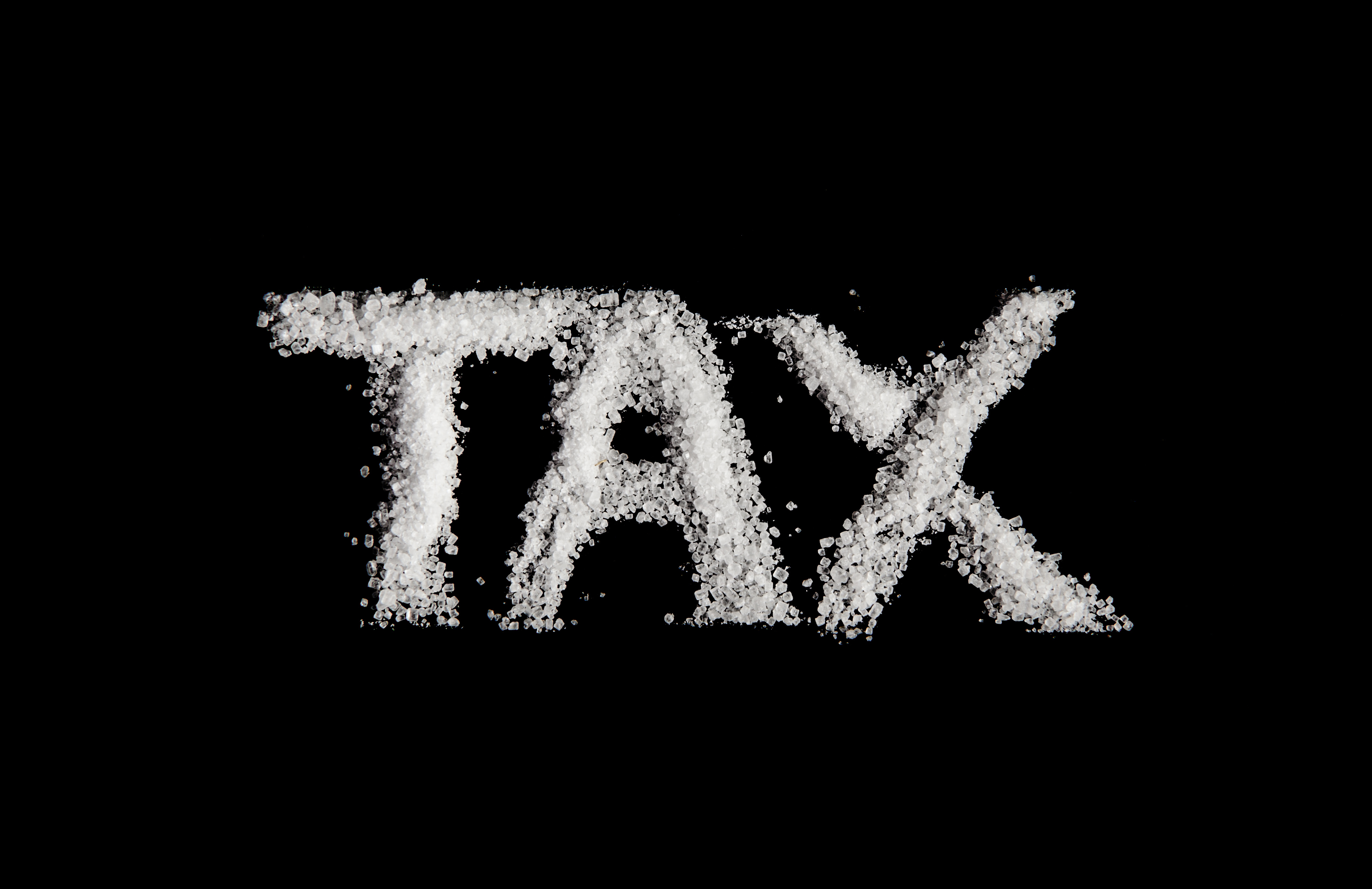 Taxation is nothing new. Governments impose taxes on all sorts of commodities. In the UK today some of the most highly taxed commodities are road fuels. Unleaded petrol, diesel, biodiesel and bioethanol are taxed at £0.5795 per litre and then the Value Added Tax of 20% is also charged on both the price of the fuel and on the Tax. Without question, the emissions from these fuels are bad for human health and bad for the environment. Neither that knowledge nor the tax puts much of a dent in the consumption of the fuels.

Over the centuries there were taxes on salt. The French tax, called the Gabelle, was universally hated, resulted in a Mafia-style black market and smuggling operations and was a contributing factor to the French Revolution. The British salt tax in India was equally despised, was famously brought to world attention by Gandhi and the Salt March, and was a contributing factor to the Indian Revolution. In the 17th century, a Russian salt tax led to an uprising known as the Salt Riot.

The American Revolution was also propelled by taxes on commodities, most famously the tax on tea (remember the Boston Tea Party?). So, the idea of taxing a desired commodity is hardly new. In no case does the tax decrease consumption – in fact the purpose of all past commodity taxes was to increase government revenue, not decrease consumption.

In contrast to these past taxes, a sugar tax on sweets, fizzy drinks, and other food with excessive added sugars is designed to decrease consumption of processed foods that are known to be linked with obesity, and that are usually nutrient poor (empty calories). But, people like these foods. The food industry pays their employees a lot of money to design these products to be as ‘likeable’ as possible. This means overloading the products with sugar, salt and fat.  Human beings love these tastes for very good evolutionary reasons. Natural foods with sugar, salt and fat – such as fruits and wild animals – were good for our ancestors and are still good for us.

Governments can tax-away, but people will buy and eat the things that taste good. Children will demand the highly-sugared and highly processed foods that come in packages adorned with delightful cartoon characters. The obesity epidemic will roll along.

A more effective measure would be to seriously regulate the food industry and ban a lot of the over-processed food products.  If you are really serious about tackling the obesity epidemic you have to take drastic measures. Fat chance that this will ever happen, as the economic and political links between governments and the food industry is just too…sweet.

Barry Bogin is Professor of Biological Anthropology in the School of Sport, Exercise and Health Sciences.  He is an expert in human physical growth and development.