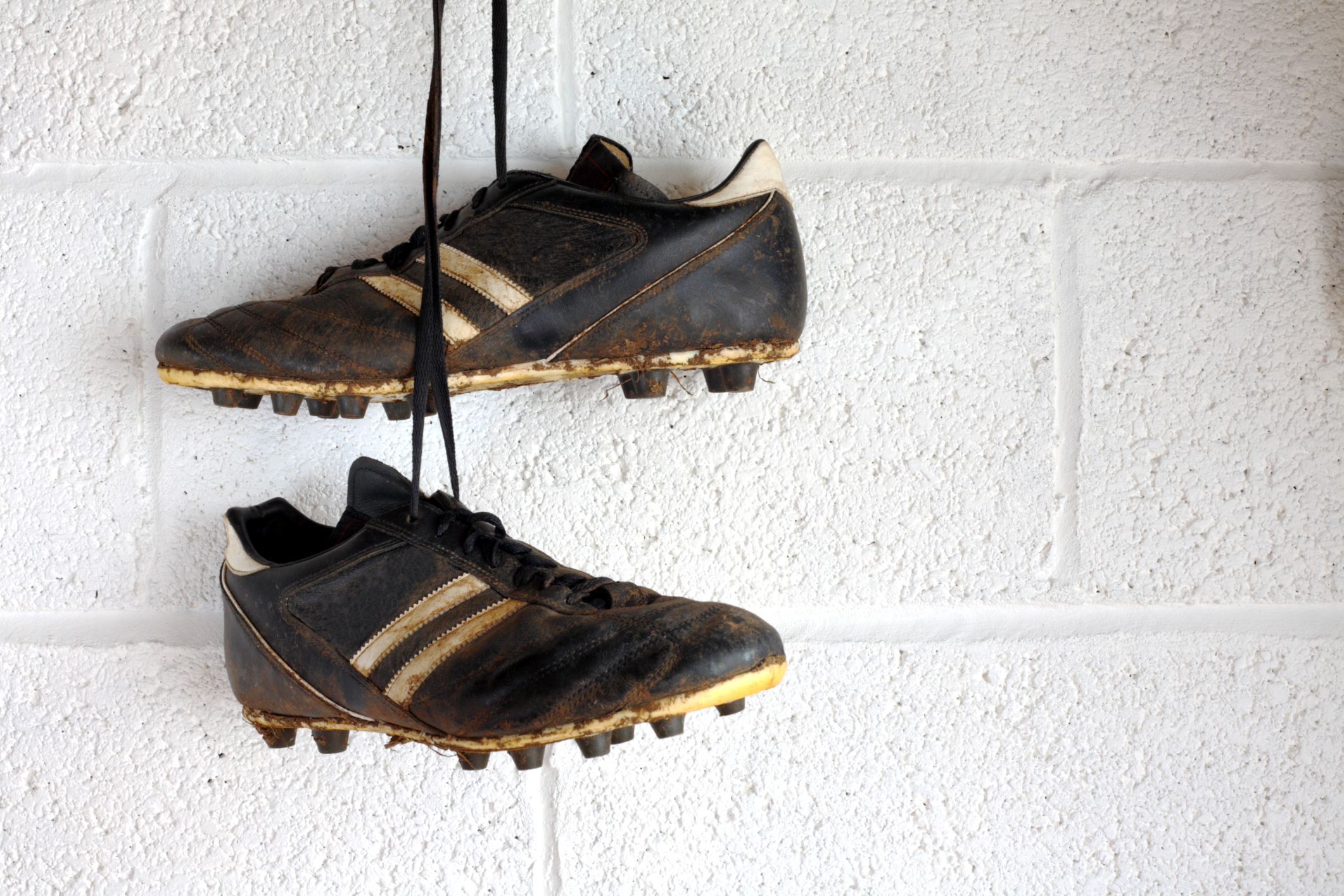 James Skinner, Professor of Sport Management and Director of the Institute for Sport Business, discusses the behaviour of high-profile athletes and the wider impacts…

The recent cases surrounding Adam Johnson and Marcus Bent have again called into question the issue of athlete misconduct (e.g. abuse of women, excessive alcohol consumption recreational drug use, match fixing and gambling) and the unsatisfactory way it is often handled by sport administrators, has resulted in athlete behaviour receiving considerable publicity and incited community debate on appropriate athlete behaviour. It is, therefore, important that the athletes that represent their sport, league and clubs promote a positive image consistent with socially sustainable codes of behaviour.

While most athletes adhere to this mantra, on and off field misconduct among professional athletes is widespread and anecdotal evidence suggests increasingly common, particularly among the football codes. The media enthusiastically publicise these events given their controversial and provocative nature.

This negative publicity is particularly damaging to the business of sport, harming not only the public image of the athlete, but also the reputation of the associated sport, league, club and sponsors. These incidents can also have significant social impacts.

The formation of action groups, such as Football Fans Against Sexual Violence and Purple Armband Movement, are evidence of this backlash against repetitive incidents of athlete misconduct off the field. The community’s dissatisfaction with the sport industry’s handling of this issue has fuelled discontent about the current practices and approaches used to manage these problems.

Societal consensus suggests that athletes need to behave better than the general population given the role they play in the community. The hero-like status of high-profile athletes, and the inspirational influence of these idols on young people, reinforces the necessity of these individuals to be positive role models and community leaders.

Elite athlete behaviour also has broader impacts on sport, influencing adolescent anti- or pro-social behaviour in sport participation. Athlete misconduct is not only an issue for elite sport; community-level sport also suffers from player misbehaviour on and off the field.

Inappropriate behaviour, such as physical violence, racial comments and socially degrading activities, pervades community-level sport, damaging sport participation and life-long engagement in sporting activities. Thus, behaving appropriately and in alignment with community values is important for athletes of all levels.

Regulating athlete behaviour has become a significant issue for many sport stakeholders. The legal right of a league or club to regulate athlete behaviour is well established. Most sport organisations now have penalties and/or standards or codes of conduct to enforce and regulate the behaviour of athletes, coaches and other personnel.

There are, however, many contrasting views among stakeholders on these mechanisms, depending upon the stakeholder’s view on the purpose of regulating athlete behaviour. Sport tribunals are the principal method of formal behaviour regulation however, inadequacies and problems with the operation of law in the tribunal process have been identified.

Educating athletes, coaches and other personnel on codes of conduct, and imposing fines and penalties for breaching the code, has been somewhat successful in decreasing the incidence of unlawful and inappropriate behaviour among athletes. As attested by these examples, various attempts to regulate professional athlete behaviour have resulted in mixed outcomes, with some successes and some failures, resulting in continued and a less than optimal outcome for the sport industry.

There are additional complexities for sport managers when regulating athlete behaviour in the professional sporting arena. Sport managers must be mindful of legal issues that may arise between the employer and employee as a result of a disciplinary procedure and privacy rights of these parties.

Thus, risks and rights involving unethical and illegal behaviour require careful consideration by sports managers. Uncertainty and overlap between private contractual law and criminal law has fuelled confusion about this issue and the boundaries between these two regulatory frameworks.

The World Anti-Doping Agency (WADA) Code, however, illustrates that a unified framework of policies, rules and regulations is achievable within sport organisations and among public authorities. Prior to the introduction of the WADA Code in 2004, approaches to address the issue of doping in sport were disjointed and uncoordinated. Since its introduction, the WADA Code has been accepted by sport organisations and government as accepted practice to regulating doping in sport.

The WADA code (2011) claims that there is now a “growing body of jurisprudence from the Court of Arbitration for Sport (CAS) in supporting the Code’s tenets”. Thus, developing a similar regulatory framework that coordinates, and is universally accepted, by sport organisations and public authorities is important to address the issue of athlete behaviour and enhance the outcomes associated with sport.

Apart from responding to inappropriate behaviour, understanding the causes of on and off field athlete misconduct is important. Underlying sociological and psychological factors may contribute to athlete behaviour. For example, social pressures that lead to excessive alcohol consumption and the psychological impact associated with the use of recreational drugs have been attributed to inappropriate behaviour among athletes.

Previous research into athlete behaviour has been mostly reactive, focusing on deterrence, and dealing with issues retrospectively rather than proactively addressing the underlying factors and culture that underpins the behaviour. Furthermore, prior studies have tended to be context specific, focusing on one particular sport or jurisdiction.

Future research in this area should endeavour to achieve a much more comprehensive consideration of all the attendant issues and identify an effective and universally applicable regulatory framework, similar to that achieved for doping in sport. In many ways, the development of such a framework for athlete behaviour is vastly more important than doping behaviour, because inappropriate and illegal athlete behaviour hurts not just the player, but has a pervasive impact for those associated with the athlete, affecting the victim, as well as, the sport, league, club and sponsors associated with the athlete.

Thus, an impetus to devise a better solution to manage and regulate athlete behaviour should be stronger than the response to doping. Given the substantial public attention on athlete behaviour, the production of a regulatory response would offer a widely acceptable way of dealing with what is publicly perceived as a serious issue and result in increased public confidence in the ability of sports organisations, public authorities and the criminal justice system to deal with such issues. This issue therefore warrants further investigation in order to develop innovative solutions to these problems. 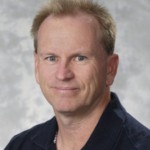 James Skinner is the Professor of Sport Management and Director of the Institute for Sport Business. Professor Skinner’s  research interests are in leadership, culture and change in sport, doping in sport, sport and social capital, and research design and methods.