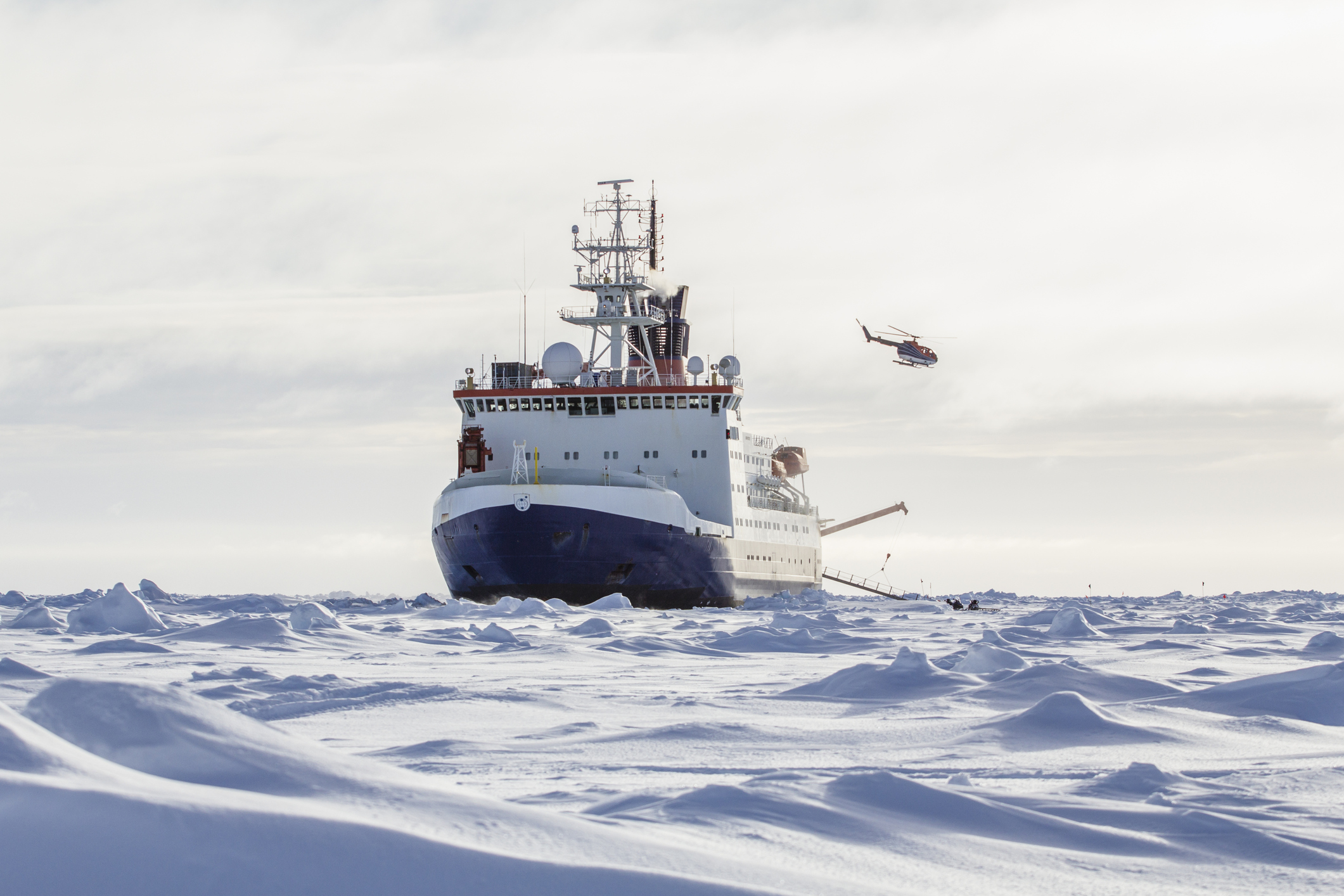 Arctic security: Can Britain be a polar power?

Professor Caroline Kennedy-Pipe is a leading expert on International Security at Loughborough University and has contributed to the House of Commons report, On Thin Ice: UK Defence in the Arctic – published this week.

This week, a House of Commons report, On Thin Ice: UK Defence in the Arctic, was published and warned that the current low threat level from Putin’s Russia could “change swiftly” as Russia increases its military and naval presence across the Arctic.

The report by MPs and specialist advisors is a broad but detailed analysis of the UK’s strength and strategic position in relation to current and future security challenges in the Arctic.

The UK is not obviously an Arctic power as such and any interests it may have in the region are dwarfed by the geostrategic position of Russia and Canada.

However, staking a place to the Earth’s northern-most frozen, and inhospitable, wilderness might not seem important now, but as the report demonstrates the UK will have vital interests in the future.

As the Arctic ice melts and some scientists around the world warn of climate change in its negative form: warming seas, endangered wildlife, water shortages in India as well as much more extreme weather in the UK itself there are also opportunities for UK business.

An estimated $35 trillion worth of oil and gas reserves hidden beneath receding ice sheets and according to the US Geological Survey, there are 90 billion barrels of oil and 1,670 trillion cubic feet of natural gas north of the Arctic Circle. 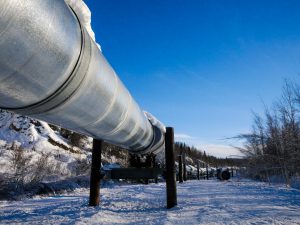 Within 50 years, mining and drilling will become possible, and possibly profitable. President Trump, unlike President Obama, has made clear that he will open the US Arctic up for business opportunities and UK firms will want to also exploit the vast reserves of oil and gas.

While it may seem outlandish to talk of a wild North as opposed to a wild West there are considerable opportunities in the Arctic.

China and India are currently staking out economic claims in the Arctic with China readying itself to take advantage of the opening of the Northern Sea route which will make commercial and tourist transit easier across the Northern and now melting wastelands.

It is investing ‘aggressively’ in its ambitious $900 billion Belt and Road initiative which includes the creation of a Polar Silk Road through the Arctic.

While the UK regards itself historically as having security and political influence in the Arctic through its scientific record of exploration and research the UK has also of course since the Second World War demonstrated its strategic interests in Iceland, Greenland and the Faroe Islands.

The UK too as a leading member of NATO has responsibilities to Norway and the Baltic States in the light of Russian expansionism after the invasions of Georgia in 2008 and Ukraine in 2014.

The North Atlantic is a source of concern as Russia stakes out its naval concerns. No wonder that the House of Commons Report warned of the need for the UK to be vigilant.

It is Russia though that is in many ways at the core of the report by the House of Commons.

For the last 10 years, Russia – which is heavily dependent on natural resources – has been reopening Cold War bases across the region and building the world’s largest fleet of icebreakers, some 40 in total.

Russia is constructing the $2 billion nuclear-powered Arktika, due to be brought into service in 2019, which will be the largest icebreaking vessel to sail the frozen seas.

The 173-metre-long ship will cut through ice up to 3 metres thick to make way for carriers delivering Russian gas to Asian customers. 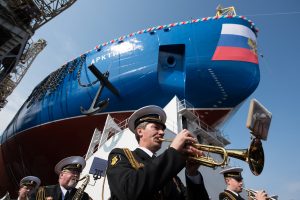 Shipping lanes through Russia’s northern coast would allow vessels to travel between Europe and Asia much quicker than the only other current option – the Suez Canal.

While Russian activity is not too surprising given that one-fifth of its landmass lies in the Arctic Circle, the reality is a ‘bleaker’ interpretation of Russian modernisation of Arctic bases – that is, the need to balance and extend its interests in the wake of the international condemnation of the invasion of Ukraine.

Is Russia ‘balancing’ and threatening Arctic states aligned to the West? Is this a new Cold War literally in the cold?

The UK therefore as a leading country in exploration and research of polar regions has every reason to be interested in the Arctic.

Climate change concerns will need to be balanced against valuable commercial interests as well as the growing emphasis in the UK on the rights of the ethnic peoples of the Arctic.

The UK Foreign Office has in its 2018 report on the Arctic stressed the importance of ‘traditional’ ways of life in the North and the need of the peoples to be protected from exploitation as many states encroach on indigenous cultural communities.

In this respect as a thought leader as well as a military power the UK is a player in the Arctic.

Conclusion from the report, On Thin Ice: UK Defence in the Arctic

“It is clear from our inquiry that the changes in the natural environment in the Arctic and High North are having a significant effect on the security environment.

“Although the region is characterised by low tension, it cannot be taken for granted that it will remain this way and the renewed presence of a revisionist state in the region gives rise to the risk that the situation could change swiftly.

“Military activity is rising in the region in response to this new uncertainty and its strategic importance to the UK requires the Government to react.

“The UK sustains a range of capabilities which could play decisive roles. The recent focus on expeditionary operations in hot weather climates has however reduced the focus on the importance of sustaining specialist capability needed to operate in the Arctic and High North.

“New efforts should be made to regenerate this expertise.

“If the definition of a leading defence nation is one which has the ability to deploy a range of capabilities anywhere in the world, then this includes the unique operating environment of the Arctic and the High North.

“Being able to do so is ultimately a question of resource and a question of ambition, and we call upon the Government to show leadership in providing both.”