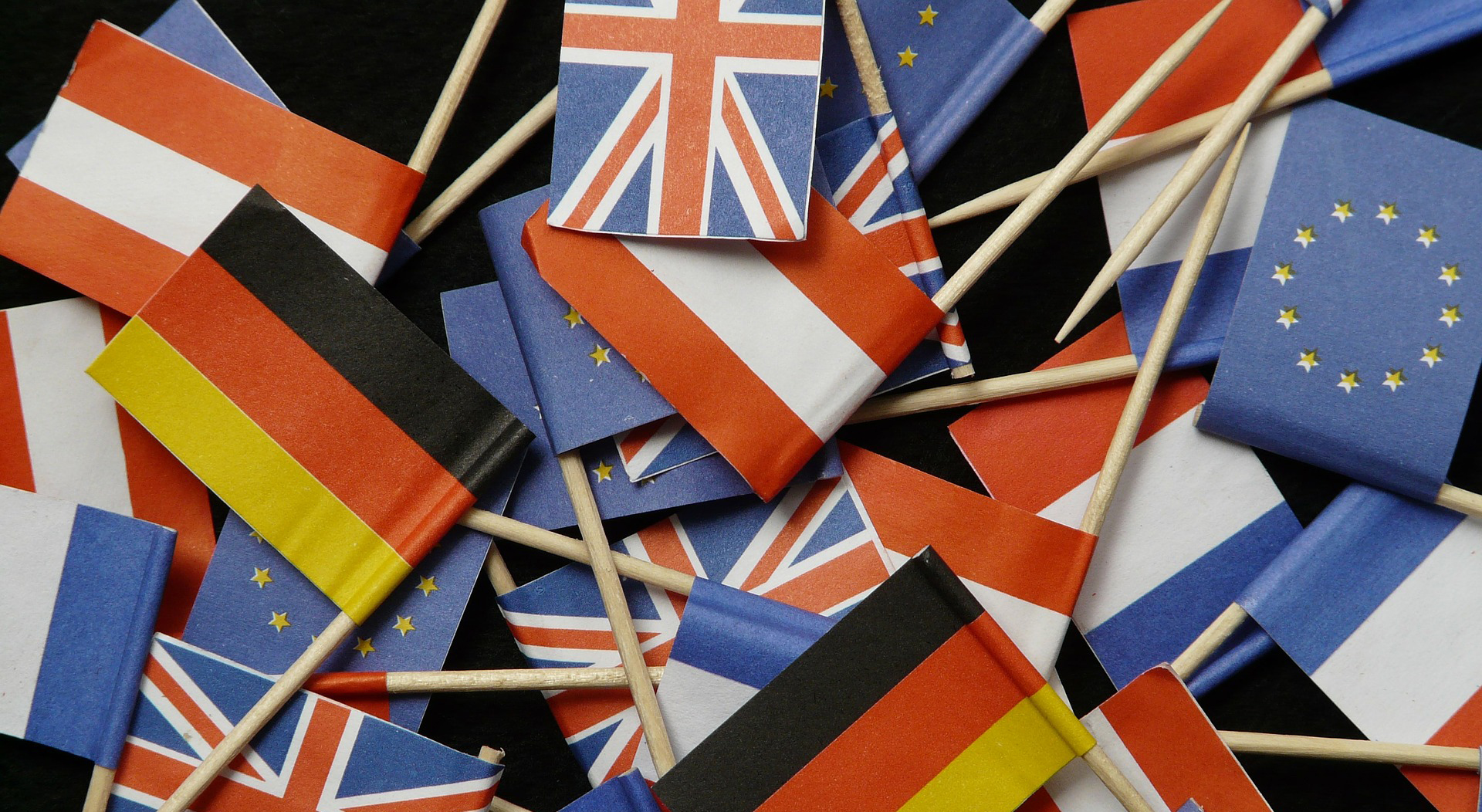 Brexit and the trade debate

For people who want to read an article on UK, EU and Canadian trade that actually has some substance, I would strongly Simon Nixon’s piece in today’s Times. This explains clearly why a ‘Free Trade Area’ such as the old EFTA, or today’s NAFTA, is not synonymous with Free Trade. FTAs have no tariffs between members, but allow countries to set their own external tariffs. However, even between members, there have to be complicated ‘rules of origin’, to stop a country simply acting as a rebadging station for goods and services from outside the area.

When Britain joined the Common Market in 1973, it was replacing an FTA with Europe with membership of a Customs Union, which sets a single external tariff (but does away with rules of origin). In theory, this could be seen as a more protectionist type of bloc (and it was at the time Britain joined), but over time, partly under Anglo-American influence, the EU has moved strongly in the direction of liberalising external tariffs (they now average just 3%), as well as signing free trade agreements with much of the World.

The other dimension in which the EU’s trade policy has been transformed in the past 25 years has been the Single Market, developed at the joint instigation of Margaret Thatcher and Jacques Delors. While this might appear to have resulted in a considerable increase in EU rules over UK firms, in fact, for any firm which trades internationally, this is a vast simplification, compared to the old system where firms would have had to comply with 28 different sets of product rules just to trade in Europe. [This view was expressed very clearly by unlikely Europhile, Jeremy Clarkson].

Moreover, by having these common product rules, it has become much easier to reach ‘deeper free trade agreements’ with countries outside the EU – ‘deeper free trade’ meaning that not only are tariff barriers removed, but that there are also agreements on product standards, testing and the like, which greatly increases mutual access to each other’s markets. In some cases, such as Ukraine, Moldova and Georgia, these agreements took the form of a smaller neighbouring country taking on almost all of the acquis communautaires from the EU. In other cases, such as South Korea or Canada, the agreement had more of an element of ‘mutual recognition’ (i.e. ‘I will accept your goods without question if you accept mine’). The non-tariff elements of these agreements are at least as important as tariff abolition in boosting trade.

Reading Nixon’s commentary should clarify why many of the right-wing Eurosceptic arguments on regulations and trade have been based on a huge lack of understanding of trade policy.

Better than on the Sidelines

Having said all this, there is a looming issue which deserves attention – but is quite different from the right-wing Eurosceptic arguments. Nobel prizewinner Joe Stiglitz, among others, has expressed concern that two large ‘deep and comprehensive FTA’ agreements (the Trans Pacific Partnership and the prospective TTIP) may go too far, in that they allow courts to overrule local regulations affecting overseas companies. In other words, there is actually a danger that EU members may find themselves facing excessive DEREGULATION (not over-regulation, as the right-wing seem to think). Of course, a TTIP agreement offers considerable potential economic growth to both partners, and would mean that the UK would have access to a much larger market with greatly reduced trade regulations, but the potential effects on safety, environment and even healthcare arrangements (such as the NHS) have not yet been elaborated.

We need to know more. But personally I think it is far better for Britain to be in the negotiating team, rather than on the sidelines (faced with ‘take it or leave it’ when an agreement is reached).

Huw Edwards was one of the authors of the 2006 advisory report to the European Commission, while led to the eventual signing of the Deep and Comprehensive FTA with Ukraine, as well as those with Moldova and Georgia. He was also a member of the team which advised in 2007 on the DCFTA with South Korea , and is currently part of a team reviewing progress of this agreement.