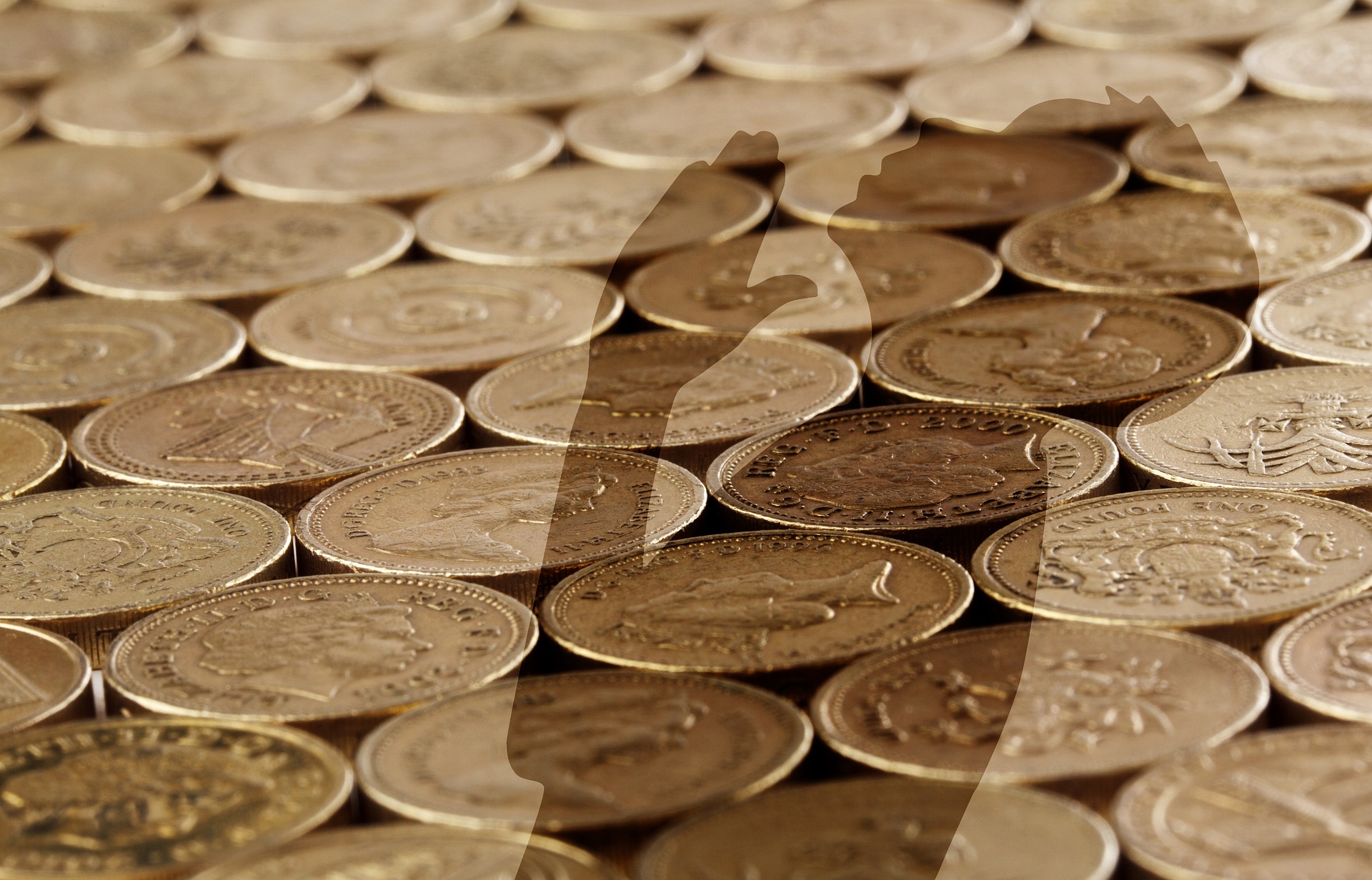 Facing up to the realities of a Citizen’s Income

Should every UK citizen be paid a basic income? If so, would you be happy to pay more tax? Donald Hirsch, Professor of Social Policy and Director of the Centre for Research in Social Policy (CRSP) at Loughborough University shares his view…

Like many very simple ideas, a ‘Citizen’s Income’ (CI) only becomes complicated when you think through its implications. This fact, at least, was illuminated in a worthwhile debate I had on Radio 4 Moneybox with some of CI’s advocates.

The idea of a Citizen’s Income is that a single, unconditional flat-rate payment for each adult and child in the UK would replace most existing benefits. This would create a much simpler and easy-to-run system of supporting incomes, empower people to build on their state entitlement without being punished by means-testing, and maintain social justice by ensuring that richer people pay more into the system while drawing out the same amount as everyone else.

My critique of this idea is that it would only work with a massive change in public attitudes which I can’t see even on the most distant horizon.

Can we afford a Citizen’s Income?

When you look closely at CI proposals, large public costs are involved. One way of footing them is through extremely high income tax rates. In reality, we have not accepted an explicit increase in income tax since 1975, and would baulk at a basic rate (including NI contributions) that might have to be as high as 40-50 per cent, even with no tax-free allowance. Alternatively, we might find other ways of paying for CI (like higher corporation tax or abolishing higher rate tax relief on pension contributions). But would the public feel a flat-rate, unconditional payment to every citizen would be the best use of the tens of billions raised?

Public opinion surveys suggest that, on the contrary, attitudes towards income support have hardened, and most voters would reject the idea of giving people ‘something for nothing’.  The same money could be spent on improving people’s living standards by making some vital services free: it would pay for free childcare plus free care for the elderly with a lot left over to help subsidise affordable housing. Public support for those things we do provide free universally – such as school education and the health service – suggests such measures would be more popular than ‘free money’.

However, as the Radio 4 discussion made eloquently clear, this does not stop us from thinking how you could achieve some of the aims of CI in different ways. In particular, it would be possible to provide a more stable and less complex way of supporting people with low and unstable incomes, without making free money a universal entitlement.

The Universal Credit was supposed to give greater stability by combining  benefits for people in and out of work, and allowing people to earn a reasonable amount before these start to be withdrawn (the so-called Work Allowance). Some of its goals have been undermined by austerity: for example, the Work Allowance will be cut sharply this coming April. Nor does Universal Credit feel like a stable base you can rely on, as its introduction comes at a time when entitlements are becoming ever-more contingent on draconian work-search criteria.

However, none of these trends are about having the wrong mechanism: they’re about becoming more penny-pinching and mean about how such funds are given out. This is the opposite of the utopian spirit of a Citizen’s Income. I have no objection to its advocates continuing to dream of a different world. But in the one we live in now – in which the social ‘safety-net’ for the least well off seems to be lowered by the day – there are more urgent battles to be won.

Donald Hirsch leads the Minimum Income Standard research, which produces on-going studies of what people need for an acceptable standard of living. By combining this evidence with associated studies of life on a low income and evidence from large surveys, his team is well placed to show the impact of turbulent economic times and changing welfare policies on the ability of low-income families to live adequately.  This allows him to produce regular commentary on policies as they unfold, and to make calculations influencing the national debate: in particular, Donald calculates the Living Wage outside London and makes an annual assessment of the cost of a child.