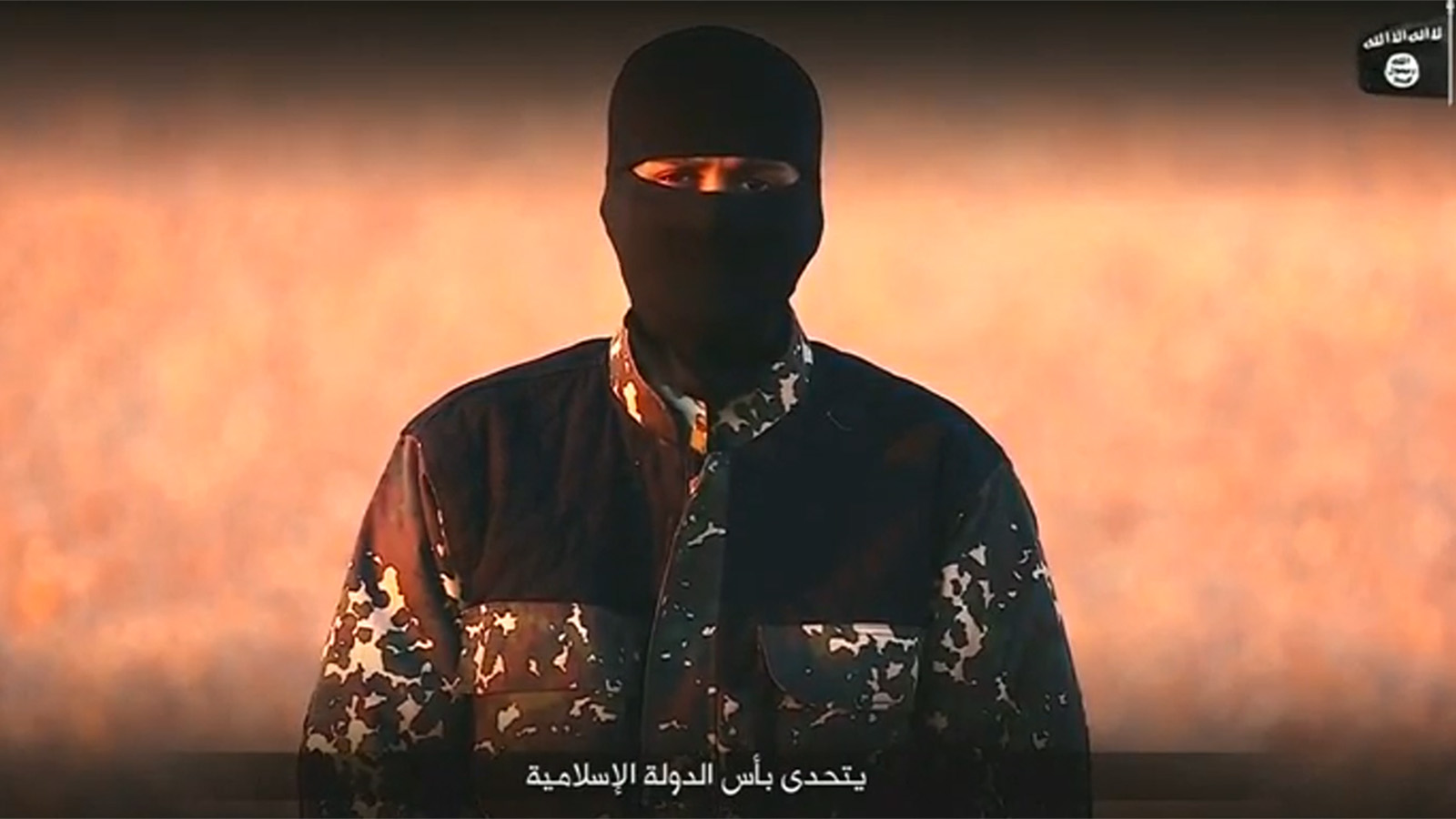 The making of a British Muslim fundamentalist

Following media speculation that the new chief executioner for ISIS is also British like his predecessor “Jihadi John”, Dr Lewis Herrington takes a look at the rise of the UK Islamic fundamentalist movement considered an incubator responsible for the growing number of British Muslims migrating to the Islamic State…

While the British Government is yet to confirm the identity of the masked individual who appears on the latest propaganda video in which five alleged “UK spies” are seemingly executed, from his accent, indications are that he was either born or spent a great deal of time in East London.

Interviews by Journalists with friends and family members have led to widespread speculation the jihadist shown on film mocking Prime Minister David Cameron for daring to “challenge the might” of the extremist group is British-born Siddhartha Dhar (also known as Abu Rumaysah).

If this assumption is correct, Dhar joins a growing number of British Muslims who have volunteered to fight for the Islamic State only to be thrust into the media spotlight as poster boys for this ruthless, totalitarian regime.

The route Dhar took on his journey towards extremism has been 10 years in the making, and it started like many before him, through involvement in Islamic fundamentalism.

The arrival of several high profile firebrand preachers in the mid-1990s signalled the start of what I call the UK chapter of the global “Islamic fundamentalist movement”. As early as 1995, charismatic immigrants fleeing persecution from Egypt and Jordan proved an attractive pull for young Muslims disillusioned by their parents’ lightweight faith and others – often with no religion at all – looking for a sense of belonging.

Abu Hamza al-Masri, Omar Bakri Mohammed and Abu Qatada being just three of the first generation of what consecutive British Prime Ministers have interchangeably referred to as “preachers of hate”, “radical fundamentalists” and “extremist preachers”.

By joining the “fundamentalist movement” recruits cut ties with their families and other non-fundamentalist Muslims. The movement becomes their new family providing a stronger sense of identity than that offered by nationalism.

Specifically, the fundamentalist movement is effectively a loosely affiliated collection of British Muslims who subscribe to extremist politics and undertake activities designed to help establish support for an Islamic Caliphate. The Islamic State (also known as ISIS) represents the end goal for these individuals.

Since the mid 1990s, the fundamentalist movement in London has branded itself under various trade names such as Al-Muhajiroun, Supporters of Sharia and most recently Islam4Uk.

Over the years, the movement has been led by numerous outspoken critics of British and American Foreign Policy, the most infamous of which has been Anjem Choudary. Followers are known for confrontational preaching, for example protests at the funerals of British soldiers killed in Afghanistan, as well as the promotion of Sharia Law within predominantly Muslim communities in the UK. 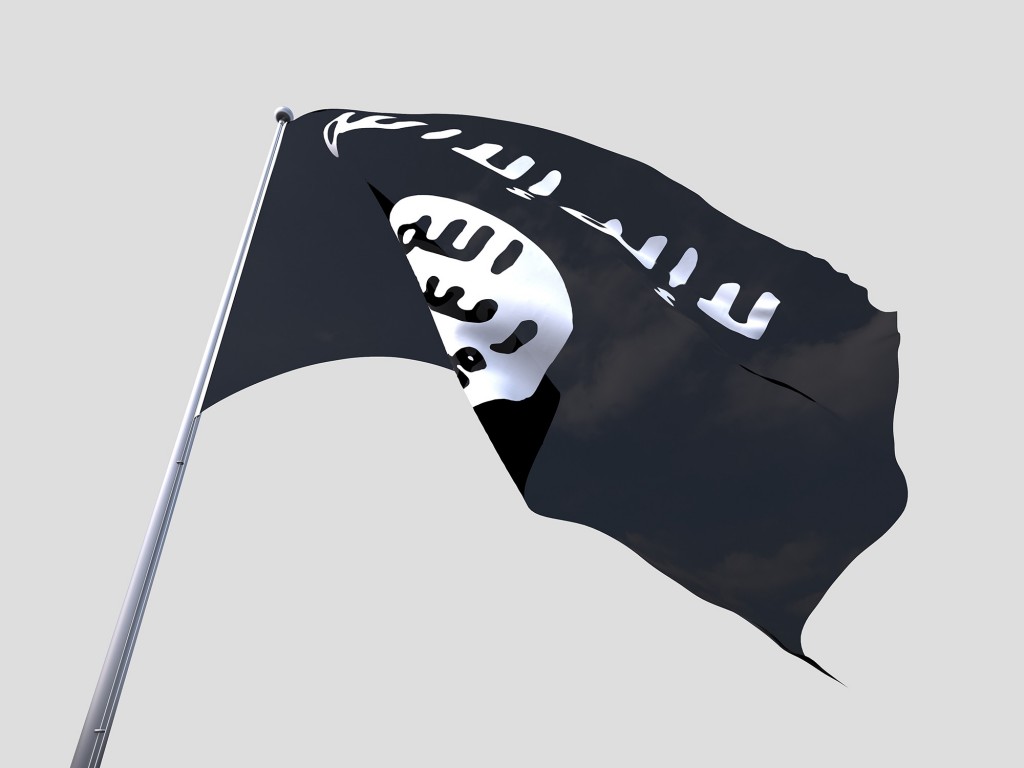 Fundamentalist preachers speak of the Islamic Caliphate, a heaven on earth that is the ultimate destination for their followers. It is this utopia (now in the form of Islamic State) that has seen so many Britons flock to Syria, and before that Afghanistan where the Taliban ruled according to Sharia for five years until the 2001 US-led invasion.

Surprisingly, many of the most extreme members of the Islamic fundamentalist movement join the group with little or no religion, but become so entrenched in the ideology that they are most likely to give or do anything for their faith. It is common for Muslim reverts to embrace extreme interpretations of Islam as a way of showing absolute devotion to their new faith.

Unfortunately, those lighting the pathways are themselves lacking in religious education and show new recruits only what is necessary for them to recognise the importance of Jihad, something that inevitably leads them to civil war in Syria.

Like Jihadi John before him, Dhar was involved in the fundamentalist movement for more than 10 years before joining IS in Syria. When he fled there 15 months ago he would have had no military training. But in an environment that values charismatic leaders and where fighters are being killed in daily air raids, it is not surprising he has risen up the ranks.

More information will come out about Dhar in due course, but my research on Islamic fundamentalism suggests those in the UK chapter of the movement conduct three key activities:

The appointment of Abu Rumaysah as Chief Executioner for the Islamic State (in propaganda videos at least) has been a long time in the making. He has not turned into a vicious killer overnight, or even during the 15 months spent in Syria; it has been a steady process that has taken over 10 years to come to fruition. IS and its followers are in it for the long-haul.

They are prepared for a 1,000 year fight and that is why we often see children in videos. Eventually these children will be fighting Western soldiers on the ground.

Dr Lewis Herrington is a lecturer in the Loughborough University School of Business and Economics. He is focused on researching the Islamic State while transforming his PhD Incubating Extremist Terrorism: The UK Islamic Fundamentalism Movement 1989-2015 into a Book Manuscript due to be published this year.