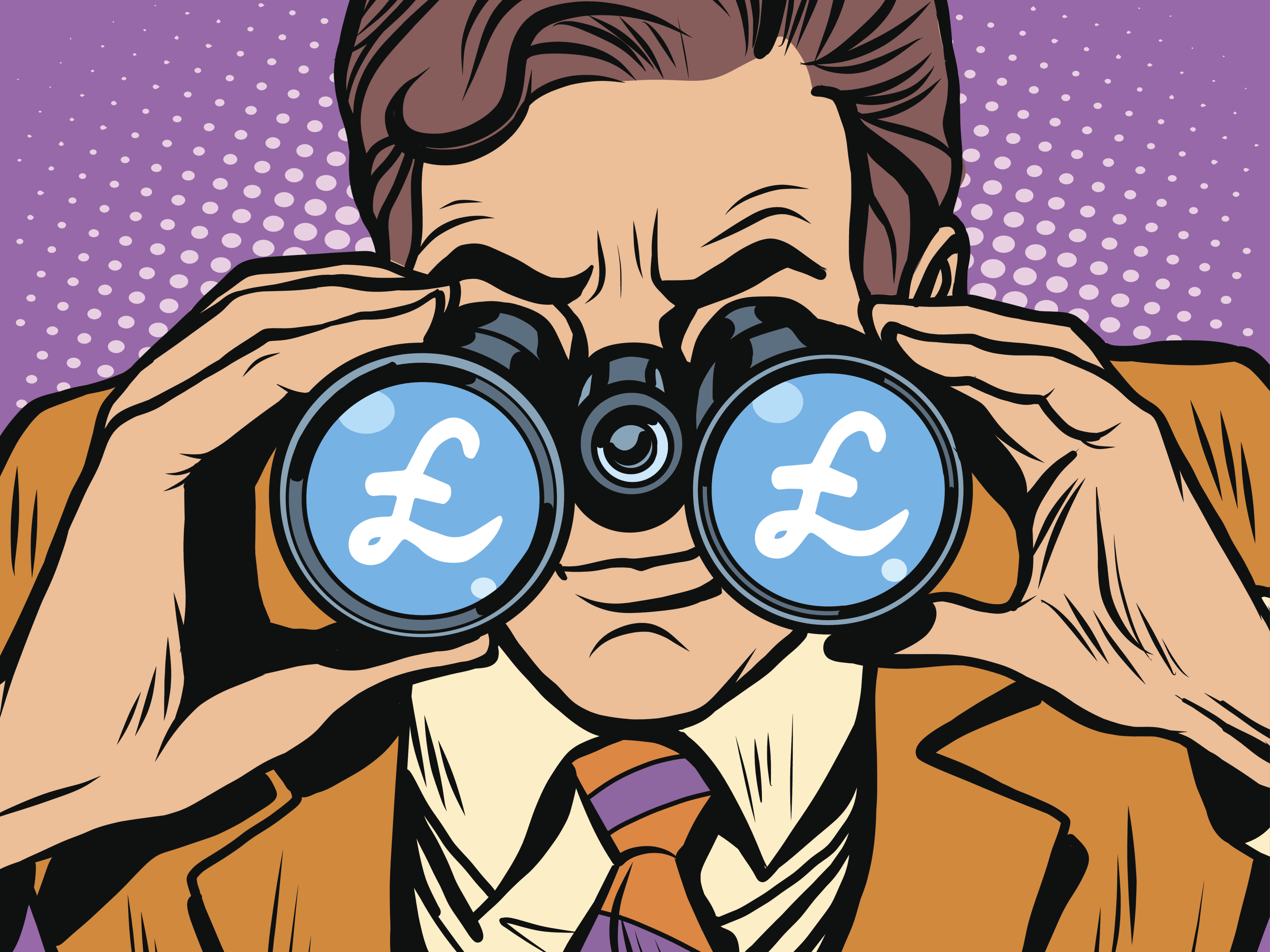 Today (1 April) sees the introduction of the National Living Wage (NLW): a compulsory £7.20 an hour for over-25s. Donald Hirsch, Professor of Social Policy and Director of the Centre for Research in Social Policy (CRSP) at Loughborough University shares his view…

Some see the NLW as little more than a clever piece of branding by George Osborne; a supplement to the National Minimum Wage (NMW), initially set at 50p an hour. Its level today falls well short of the £8.25 voluntary accredited Living Wage outside London – which is based on Loughborough University research on actual living costs – let alone the £9.40 London rate.

Yet the advent of the NLW marks two historic shifts in government policy, one of which created the underlying rationale for Iain Duncan Smith’s resignation from his post as Secretary of State for Work and Pensions.

The first big change is in the aims of minimum wage policy. In 1999, the Labour government first introduced the NMW, a cautious £3.60 an hour compulsory minimum, against fierce opposition from the Conservatives for whom any state interference in a free labour market was anathema. This created a minimal floor of clearly exploitative pay below which wages could not fall, but did little to alter overall pay inequalities. Under the watchful eye of the Low Pay Commission, the NMW’s level has carefully been constrained to provide no threat to employment in an economy that’s better at creating relatively low-paid jobs than most of our European neighbours. Osborne’s recent departure from this stance makes a virtue of creating a “higher wage economy”, with a wage floor, relative to average pay, forecast to be in the top quarter of similar countries by the time the NLW exceeds £9 an hour in 2020.  The policy could have unintended consequences, including some reassignment of low paid jobs to under-25s, who are not covered.  Yet the bigger picture is that a Conservative Chancellor is seeking to end our low-pay culture by legal means: a breathtaking turnaround.

Just as important a shift is the accompanying message from Cameron and Osborne that higher wages should go hand in hand with “lower welfare”.  This is a new departure in the “cut welfare” rhetoric, which until now has been focused on limiting what you can get if you are not working. For nearly half a century, UK governments have been offering in-work benefits to families with children who work on low income. In the past two decades these payments (in the form of tax credits) have expanded greatly, as a means of ensuring that work pays, even for those with low-paying jobs and with high childcare costs. The present government wants to reverse the growth in these payments, by instead telling employers to pay decent wages – and  cutting taxpayer support for families.

Iain Duncan Smith’s biggest and most legitimate grievance with George Osborne is that this stance fatally undermines the whole rationale for Universal Credit (UC), whose implementation had become Iain Duncan Smith’s raison d’être in government. Despite being a huge structural reform of the benefits system, UC provides continuity in the principle of making work pay by topping up low family earnings. Indeed, it extends this principle by making families with only a few hours of work eligible, and in its original form allowing people to earn more than previously before starting to lose their out-of-work benefits. This policy has now been reversed, so a lone parent who would (at best) have had no reduction in benefits on up to £8,800 a year of earnings will now have them reduced by £2,600 on these earnings. This change does the reverse of making work pay: even taking account of higher minimum pay, it makes low-income working families worse off. Despite Osborne’s climbdown on cuts in tax credits in the autumn, his cuts to UC remain untouched.

Are you really any better off?

“Higher pay, lower welfare”– as Osborne is applying it – is in fact deeply flawed. If all he had done last summer was to introduce the NLW, this would have cut the in-work “welfare” bill, simply because people getting more adequate pay need less support from tax credits or UC, and the system rapidly withdraws this support as earnings rise. But cutting means-tested support for families at a given level of earnings inevitably makes people at those earnings worse off. In-work poverty is not just a product of low hourly pay – short or erratic working hours and high childcare costs are just as important. And someone on tax credits getting today’s 50p an hour pay rise may see only 13p of it after paying tax and having the credit reduced due to higher pay. Set against the still-planned cuts, this will leave many families far worse off by 2020.

Yet this does not make pay irrelevant to improving family living standards. A system in which employers were allowed to pay almost nothing in the knowledge that the state would top up working incomes would feel unjust and fiscally unaffordable. Conversely, the current move towards higher minimum wages could make it more affordable for government to maintain, not cut, support for people still in need, because a higher earnings profile will automatically reduce the tax credit bill. In other words, ensuring that working families have enough income to make ends meet should be a shared responsibility between employers and the state.

Policy makers should therefore now be asking, not whether pay or in-benefits are the answer to low family income, but what should be the terms of a partnership between the two. To set down some principles, it helps to think explicitly about both minimum acceptable income thresholds and the minimum working hours that families might aspire to.

At Loughborough’s Centre for Research in Social Policy, we use deliberations with members of the public to do the first of these – to define what society views as a Minimum Income Standard. The long-term objective of minimum wage and tax credits policy combined could be to ensure that families at least have the possibility of reaching this standard on minimum pay, working a reasonable number of hours. This might, for example, mean one full-time job and one part-time job for a family with young children.

The British public is unlikely, despite a recent DWP suggestion to the contrary, to agree that less state support can simply be compensated by working ever-longer hours. But this is a conversation we have to have. Now that something that at least aspires to be a living wage is part of the policy toolkit, the time to set down such principles has never been better.

Professor Hirsch will be setting out these ideas more fully in a public lecture at Loughborough University on 27 April 2016 at 5pm. Registration is free.

Donald Hirsch leads the Minimum Income Standard research, which produces on-going studies of what people need for an acceptable standard of living. By combining this evidence with associated studies of life on a low income and evidence from large surveys, his team is well placed to show the impact of turbulent economic times and changing welfare policies on the ability of low-income families to live adequately.  This allows him to produce regular commentary on policies as they unfold, and to make calculations influencing the national debate: in particular, Donald calculates the Living Wage outside London and makes an annual assessment of the cost of a child.