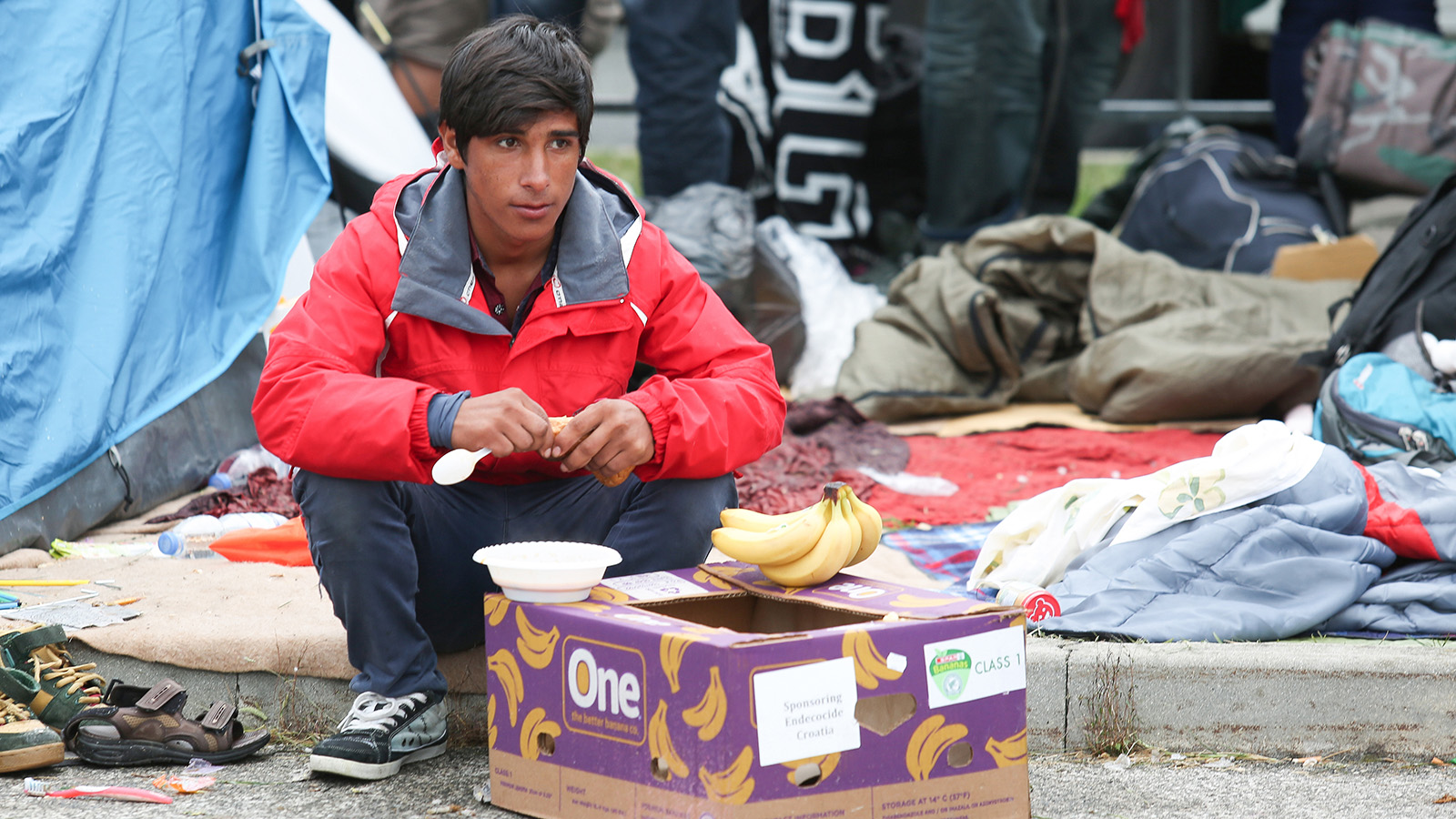 In the 12 months prior to June 2015, UK officials reported 2168 applications from unaccompanied asylum seeking children. Of those, 488 were assessed for biological maturity to determine their status as ‘children’. Over half (58%) were categorised as adults based on test results alone.

But it is widely recognised that maturational scales are imperfectly correlated with chronical age, meaning many children could be wrongly classified as adults.

20% of males still not skeletally mature at 18

The use of a biological maturity indicator to signify a specific chronological age, and thus the fate of an asylum seeker, is inappropriate at best and simply wrong in over one third of assessments

Results have life changing consequences for young asylum seekers, because they result in the loss of any access to the rights and privileges afforded to children, including housing and foster care, and may lead to repatriation and continued persecution.

These figures are similar across most European Union countries targeted by asylum seeking refuges in the last few years. It is simply indefensible to ignore the known imperfect association between maturity and age in order to decide who will, or will not, be granted the opportunities afforded by asylum in Europe.

Read the original commentary article in the Annals of Human Biology. 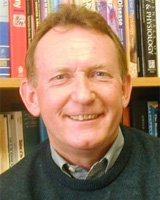 Noël Cameron is a Professor of Human Biology in the National Centre for Sport and Exercise Medicine at Loughborough University.