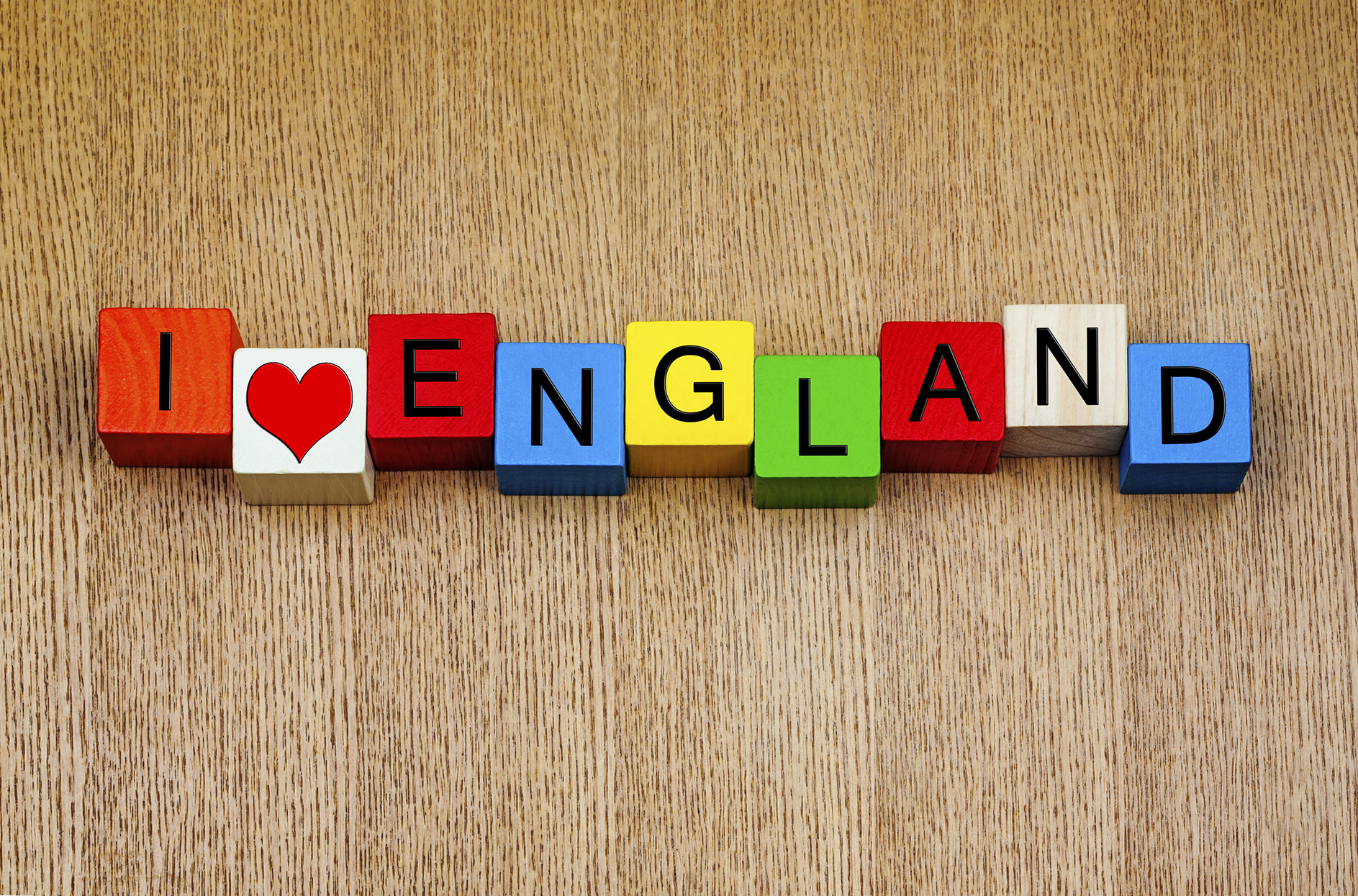 Time for an English national anthem? It could be a political minefield…

Could you say goodbye to ‘God Save the Queen’ during England sporting events? It has come up for debate in the House of Commons. Professor Alan Bairner reveals why the move may prove problematic…

The UK is in an unusual position with regards to certain sports having a number of national teams in a single nation state.

So when Chesterfield MP Toby Perkins raised the idea of England adopting an official national anthem during sporting events to the House of Commons earlier this week, it sparked discussion on whether it is time England was able to celebrate being English at sporting events.

Historically, questions only started to be asked about the future of the UK and national anthems in the 1970s. While the older generation had identified relatively strongly with Britain and the British Empire, as memories of the Second World War receded and the countries of the Empire achieved independence, younger people, especially in Scotland, began to question the significance in their lives of the UK and identified increasingly with their (Scottish or Welsh) national identity rather than their (British) nation-state affiliation.

‘God Save the Queen’ was booed by fans, particularly at Hampden Park in Glasgow and Murrayfield in Edinburgh, and the Scottish Rugby Union (SRU) led the way in Scotland by adopting the ‘Flower of Scotland’ to replace the British anthem. This was not a reflection of Scottish nationalist sentiment on the part of the SRU, but resulted instead from embarrassment that their patron, the Princess Royal, had to listen to ‘God Save the Queen’ being subjected to abuse.

The situation now is that Wales and Scotland use their own anthems/songs and England and Northern Ireland tend not to – except for the Commonwealth Games. Ironically, there is now resentment in Scotland and Wales about England’s continued use of the British anthem which is thought to highlight the extent to which England is often conflated with Britain and vice versa, at least by the English.

MPs have given initial support to the idea of England adopting an official national anthem and will enter into debate again at a second reading on 4 March. If a decision is taken in favour of changing the anthem, the main area of contention will be around the choice of an alternative. The odds-on favourite presently is Jerusalem – the musical setting of William Blake’s poem Prelude to Milton.

With regards to Northern Ireland, and specifically the Irish Football Association (IFA), making a decision on a new anthem is considerably more problematic.

Until now, unionists in the IFA have sought comfort in the fact that they are not alone in using ‘God Save the Queen’. However, if England opts for change, the only reason for retaining the British national anthem for Northern Irish teams would be, or would be seen to be, purely political.

It is worth noting that, at present, one of the main factors cited by Catholic footballers born and bred in Northern Ireland for choosing to play for teams representing the Republic in Ireland is the retention of the British anthem by the IFA.

Sport and nationalism have always had a troubled relationship; as soon as supporters are wearing the colours of their national team, they become less an individual and more a representative, and this is when rivalries can begin and fragment the sporting spirit.

So the possibility is that a new anthem for England could divide some British citizens even further rather than unite them.

Alan Bairner is Professor of Sport and Social Theory in the School of Sport, Exercise and Health Sciences.

He has a long-standing research interest in the relationship between sport and politics with a particular focus on national identities and nationalism.

This has resulted in published work on Ireland, Scotland, Sweden and, more recently, Taiwan.