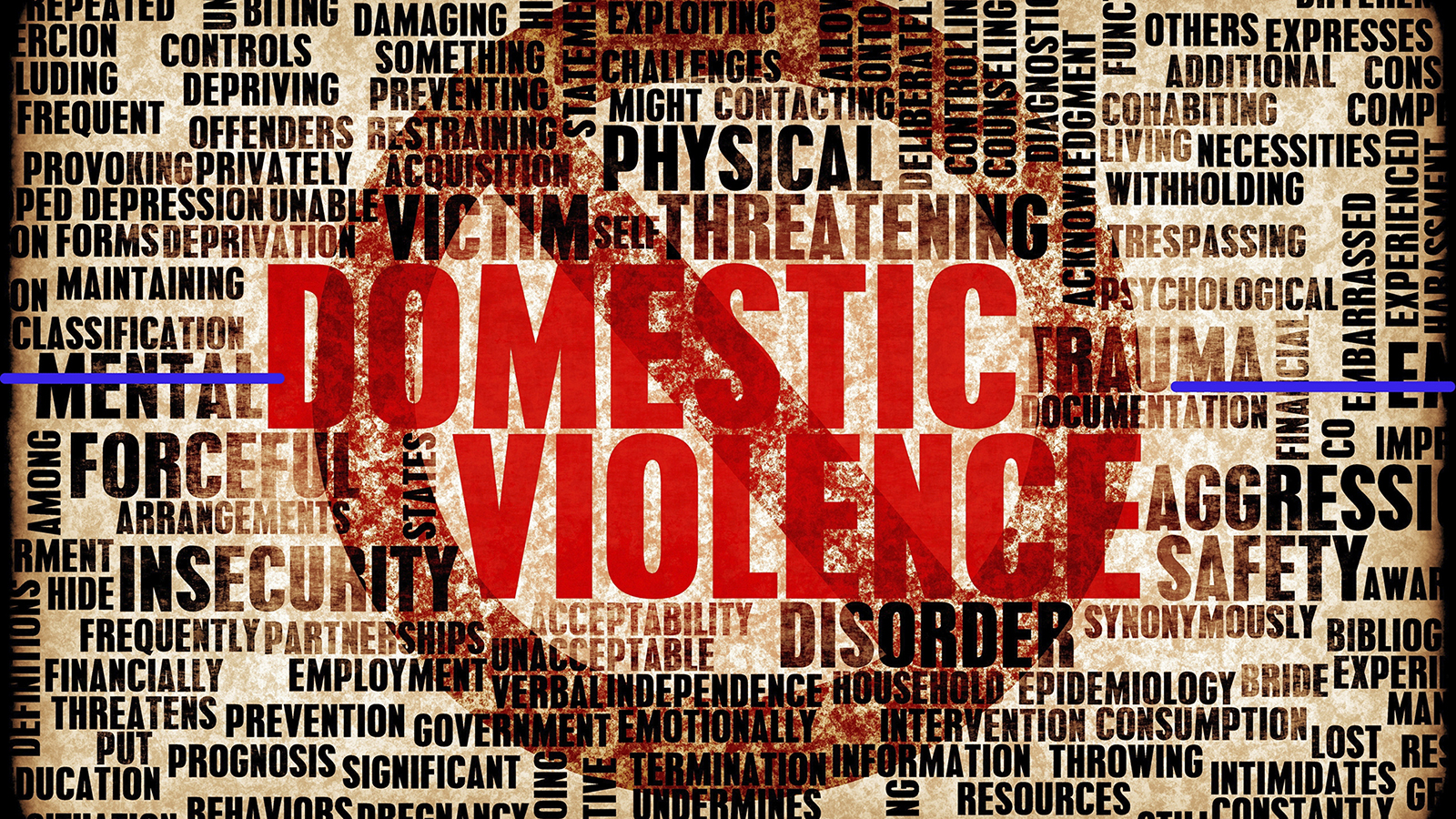 Today’s report that police are overwhelmed by cases of domestic violence is no surprise. Forces need greater investment in officer training and more resources if they’re to tackle this issue effectively.

In my research I work with unsupported victims of domestic violence. I also teach undergraduate modules on the subject. Of the women I speak to in my research who have contacted the police, many of their experiences have been so bad they don’t go back.

But police officers and forces across the UK are under a lot of pressure. A host of shelters and refuges for women victims of domestic violence have been shut down as a result of austerity measures, and at the same time domestic abuse related crime has increased by almost a third (the Home Office claims greater awareness of abuse in the wake of the Jimmy Saville case and Operation Yew Tree have led to more cases being reported).

Domestic abuse training is largely inconsistent, and often amounts to just a 45-minute online tutorial, leaving officers unaware of the extent of the problem and unprepared for providing an appropriate and effective response to victims. This is not sufficient.

Last year’s HMIC report Improving the police response to domestic abuse was damning of many forces in the UK, and highlighted lack of officer training as well as inconsistent attitudes to domestic violence. My own research has unearthed worrying attitudes at an individual level, with some officers showing little understanding about domestic violence and its impact on victims.

And yet the role of the police is key in preventing further injury and deaths from domestic violence – currently two women die every week in the UK as a result of domestic violence and some of the most appalling cases of abuse continue to go unreported.

In spite of the negative attention the police have received, there is good practice out there. When managed well, the coordinated community response multi-agency approach can really make a difference. The multi-agency risk assessment conference (MARAC) brings together key personnel such as domestic abuse specialists, police, children’s social services, health and other relevant agencies at a local level to discuss how to help victims at high risk of murder or serious harm. Independent domestic violence advocates also play a key role in helping women at high risk of domestic violence

And as shortcomings in police operations are highlighted, more will hopefully be done to rectify them. The Police Federation of England and Wales today admitted more training and support is needed to ensure officers can deal with domestic abuse cases in the most appropriate and sensitive ways.

Whilst it is unlikely crimes against women will go away – currently violence against women is a global crisis, on a pandemic scale – what is important is we make sure police have the knowledge and capacity to deal with these crimes, and support victims effectively as well as do more to address the abusive behaviours of perpetrators.

Jo Aldridge is Professor of Social Policy and Criminology and Director of the Young Carers Research Group at Loughborough University.

Jo’s research focuses on the experiences and needs of vulnerable and socially excluded groups, including young carers, adults with learning difficulties and serious  mental health problems and women victims-survivors of domestic violence.