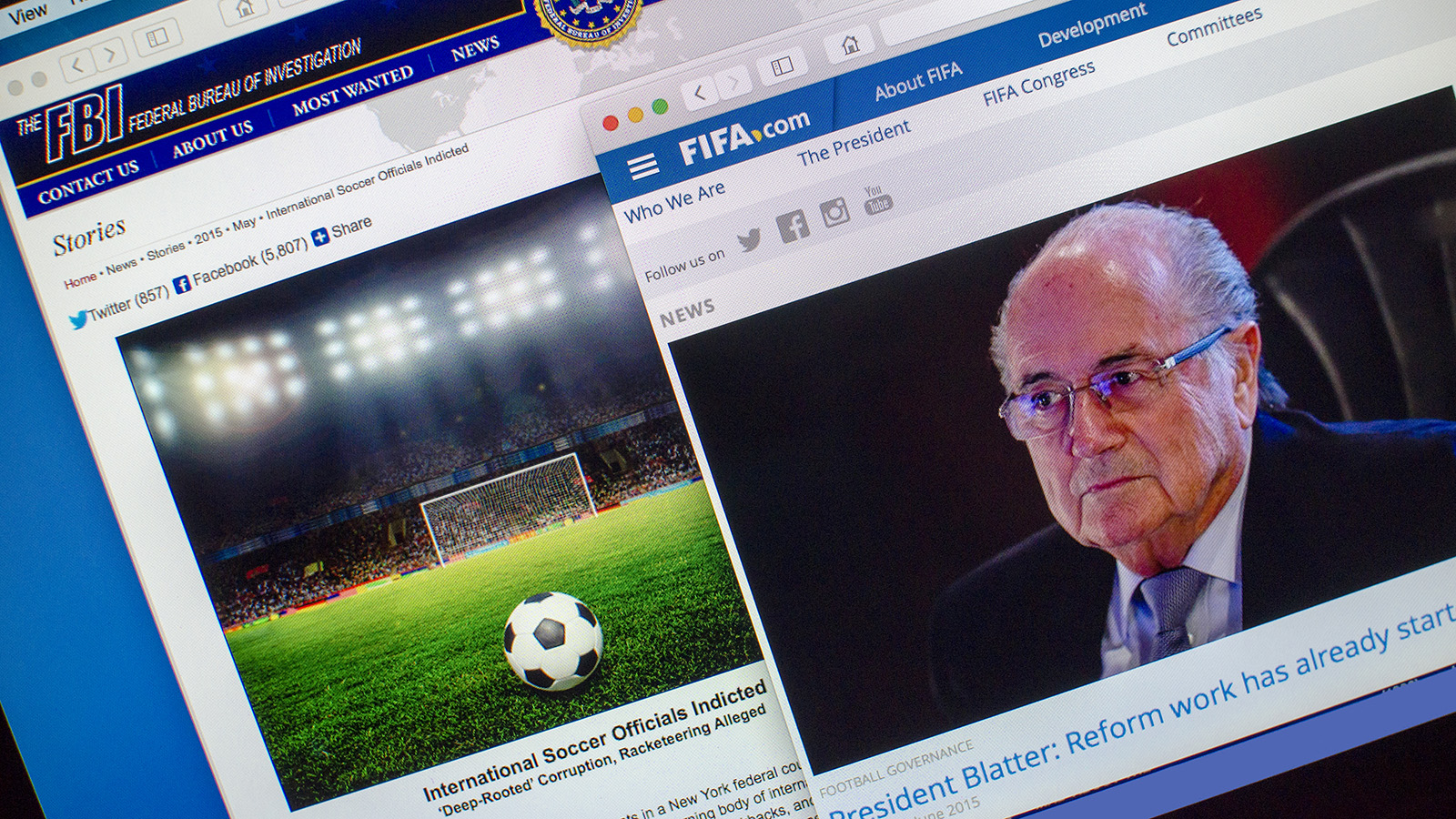 Failure to modernise is FIFA’s downfall

Two of the most powerful men in world football have today received an eight-year ban from the sport. FIFA president Joseph Blatter and his vice president Michel Platini – also president of UEFA – received the ban from the FIFA ethics committee.

As a result, football has descended into a governance chaos and power vacuum.

FIFA, the global body, has no president and will elect one in late February 2016. Similarly, the football confederations for South America (CONMEBOL), North and Central America and the Caribbean (CONCACAF) and Europe (UEFA) have had their presidents suspended, detained by the FBI, or both!

So, what is the problem with world football?

Whilst the administrative machineries of the game keep going (we recently had the draw for the EURO 2016 finals that paired England with Wales in the same group), the governance structures of football have reached a melting point.

The lack of organisational stability is hurting FIFA financially, as the governing body has forecast a loss in its yearly accounts for the first time since 2001. Moreover, football fans have lost their confidence in the football authorities. Research by Loughborough University within the FREE Project showed most football fans do not trust FIFA, nor UEFA, to pilot the game’s need for changes.

There is a clear need for reform. In FIFA, and perhaps, even beyond.

The problem seems to be more systemic and related to the way in which international sport structures have failed to modernise in an increasingly globalised and commercialised world of professional sport. The scandals we are seeing in FIFA are not very different to the ones reported in international governing bodies of other Olympic sports such as track and field (IAAF), cycling (UCI) or volleyball (FIVB).

Most international sport federations have adapted relatively well to new commercial trends in sport, but this has not come hand in hand with a proper transformation of their managing structures.

It is impossible to deny the financial and commercial success of the football World Cup or the track and field Golden League. However, FIFA still invests a lot of executive power in its 25-person executive committee. Contrary to most elemental recommendations of good governance and proper management, the executive committees of international sport federations do not have independent directors. These bodies tend to be too executive and not strategic. Furthermore, these ‘boards’ are normally elected purely on the basis of stakeholder representation, rather than on the basis of individuals’ skills.

These are only some of the very basic pitfalls shared by many international sport federations, but one could continue to issues of gender inequality, lack of transparency, difficult accountability mechanisms, reluctance to introduce term limits, and so on.

Curiously, these are the type of reforms that the International Olympic Committee did undertake back in the early 2000s. But it is proving difficult to get the international federations to follow, because they enjoy a level of ‘protection’ against the regulation of national and international public authorities that is certainly surprising when compared to other trans-national economic sectors, as I recently argued in an article analysing the power of FIFA over national governments.

The question is how far will police, FBI and other public bodies need to go to obtain real reform in international federations?

The European Union, for example, recently adopted its principles of good governance in sport. The sport ministers of the 28 EU countries are now looking into ways to make the sports sector willingly comply with those principles without having to resort to direct regulation. The most cynical observer would say this will never happen, and only real economic or police pressure will bring change. Others may point to real changes, such as the International Olympic Committee or, more recently, the International Taekwondo Federation.

The future for FIFA? 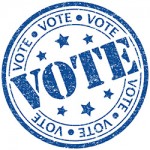 As for FIFA, they will now elect a new president on 26 February 2016. They will also vote on a good package of reforms recently adopted by the executive committee. Those reforms are welcome and can make a difference.

One should ask for more, but the proposed reforms are positive.

The real problem, though, lies in the organisational culture of FIFA and many other federations where executive committee members see it as ‘normal’ to be offered ‘gifts’ when they face crucial decisions.

It is there, in that culture and those values, where real change needs to happen. And that is not easy. Culture is long lasting, inflexible and difficult to change. But it is not impossible either; work has to start in earnest.

There seems to be genuine willingness to change in some of the younger generation within FIFA, but it will be difficult so shake off the old habits.

It is now or never. It is time for that real cultural change in international sport, similar to what younger generations are demanding politically in southern Europe: Podemos (Can we)?

Dr Borja García is a sport management and policy lecturer in Loughborough University’s School of Sport, Exercise and Health Sciences.