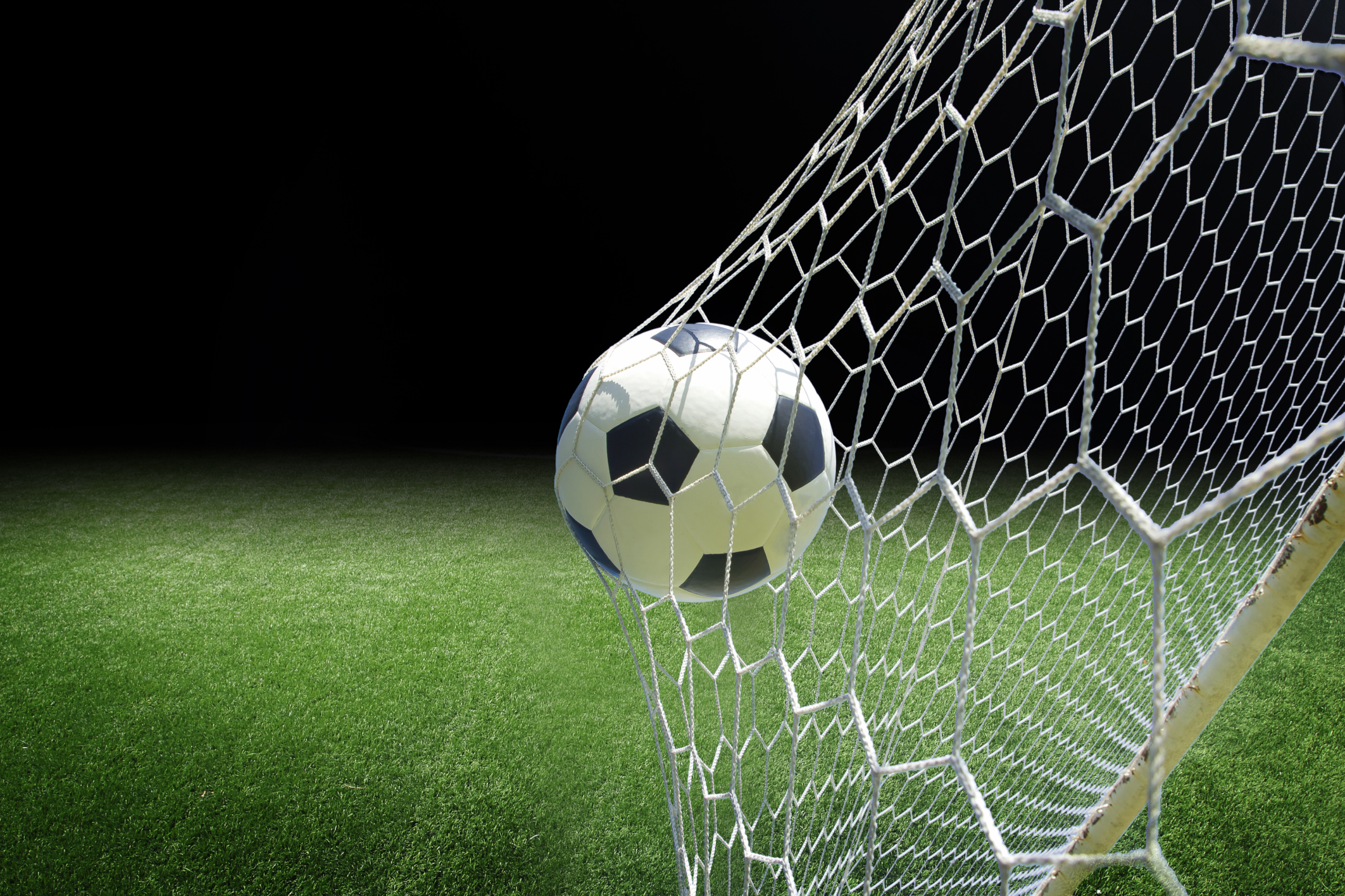 The impossible has happened. Leicester City, a relatively modest football club from a multicultural, industrial, rugby-mad medium size city in the English East Midlands has defeated all the odds to win the title of the over-commercialised and ultra-professionalised Premier League, the biggest league in the world.

Some say the achievement of the Foxes is only comparable to what Nottingham Forest (another club from a medium size industrial city in the East Midlands) achieved in the late 1970s and early 1980s.

Of course, Leicester City still has to win back-to-back European Cups as Clough’s miracle team did. But they will have an opportunity starting September. An opportunity, let’s be honest, no one ever thought would be possible.

The Leicester City story has captured the attention of the media and people around the world. Partially because the football world, unlike rugby, had never heard of Leicester; but also because of the underdog status of the team: a bunch of players that were signed on either free transfers or from low-league teams, and coached by Claudio Ranieri – a manager who, having had success in the past, was nearing the end of his coaching career having never won a league title. Before joining Leicester City he was fired as the Greece national team coach following defeat to the Faroe Islands.

The story of Leicester City is, therefore, one that seems to defy the dynamics of modern football.

However, I would like to argue (somehow provocatively) that, whilst certainly unexpected, Leicester City’s title is perhaps an excellent example of modern football – the modern football that so many activists say to “hate”, but which now they are embracing through the Foxes’ success.

Let’s look at Leicester City in some detail

The club is owned by Thai billionaires King Power International and the Srivaddhanaprabha family, who bought the club from Milan Mandaric for £39m.

They have funded the club’s rise to the top with hundreds of millions of pounds. Most notably, the Thai owners spent over £100 million converting outstanding loans into equity and purchasing the stadium from Teachers, an American pension fund manager. The club also benefits from a new, modern 32,000-seats stadium, which was built after selling the old Filbert Street ground to developers. It is the type of “bowl” and modern stadium that often is criticised as the best example of what is wrong with modern football.

In the starting line-up of Leicester City that many now recite by heart there are seven non-English players (six if we do not count the skipper Wes Morgan, born in Nottingham but playing for Jamaica). This team would have never existed without the Bosman ruling.

In the dugout is seasoned manager, the Italian Claudio Ranieri, who has won many hearts with his open approach to press and fans alike – something that is perhaps more distant to the closed, commercial and bunker mentality of many clubs in modern times. Ranieri is, nonetheless, a foreign coach and that is, again, against the traditional discourse of football being linked to local identity.

So, whereas there is something heart-warming and irresistible about the fairy tale story of Leicester City’s rise to the top, this has only been facilitated by the same trends that dominate today’s modern, commercial and global football.

Attempting NOT to alienate the fans

What is to be commended, however, is the good management of the club and the owners’ attempts not to alienate their fans. Unfortunately, this is not so typical of modern football. It has been well publicised how the club invited every fan to a doughnut and drink on the occasion of the owner’s birthday. Just a gesture, but very relevant when taken together with a sensible ticketing policy that has not seen excessive price rises since promotion to the Premier League.

The economic prowess of the Foxes is smaller than Manchester City, Arsenal or Chelsea, but they are by no means a small club, nor a poor one. As pointed out by the excellent analysis of Leicester City’s finances by The Swiss Ramble, the club now generates “more revenue than famous clubs like Napoli, Valencia, Seville, Hamburg, Stuttgart, Lazio, Fiorentina, Marseille, Lyon, Ajax, PSV Eindhoven, Porto, Benfica and Celtic”. This is all, of course, due to the financial and commercial muscle of the Premier League.

Although there is some more “modern football” in Leicester’s historic title than meets the eye, the undeniable attractiveness of their fairy tale underdog story has defined this season. And it is one the club could build on.

Now, they are champions of England and will play the UEFA Champions League. This has secured the future of the club for the next decade, at least (if properly managed).

Everyone loves an underdog

Leicester City seems to have built a brand linked to being the underdog, but also as a friendly and open club. This, commercially, is an excellent opportunity. The danger is whether this rise to the top, with all the money coming in, may erode the brand of the club as an underdog.

In commercial terms, Leicester City is now in dreamland, but it has some important decisions to make. But this can probably wait a few weeks. For the moment, Leicester City and Vardy are having a party.