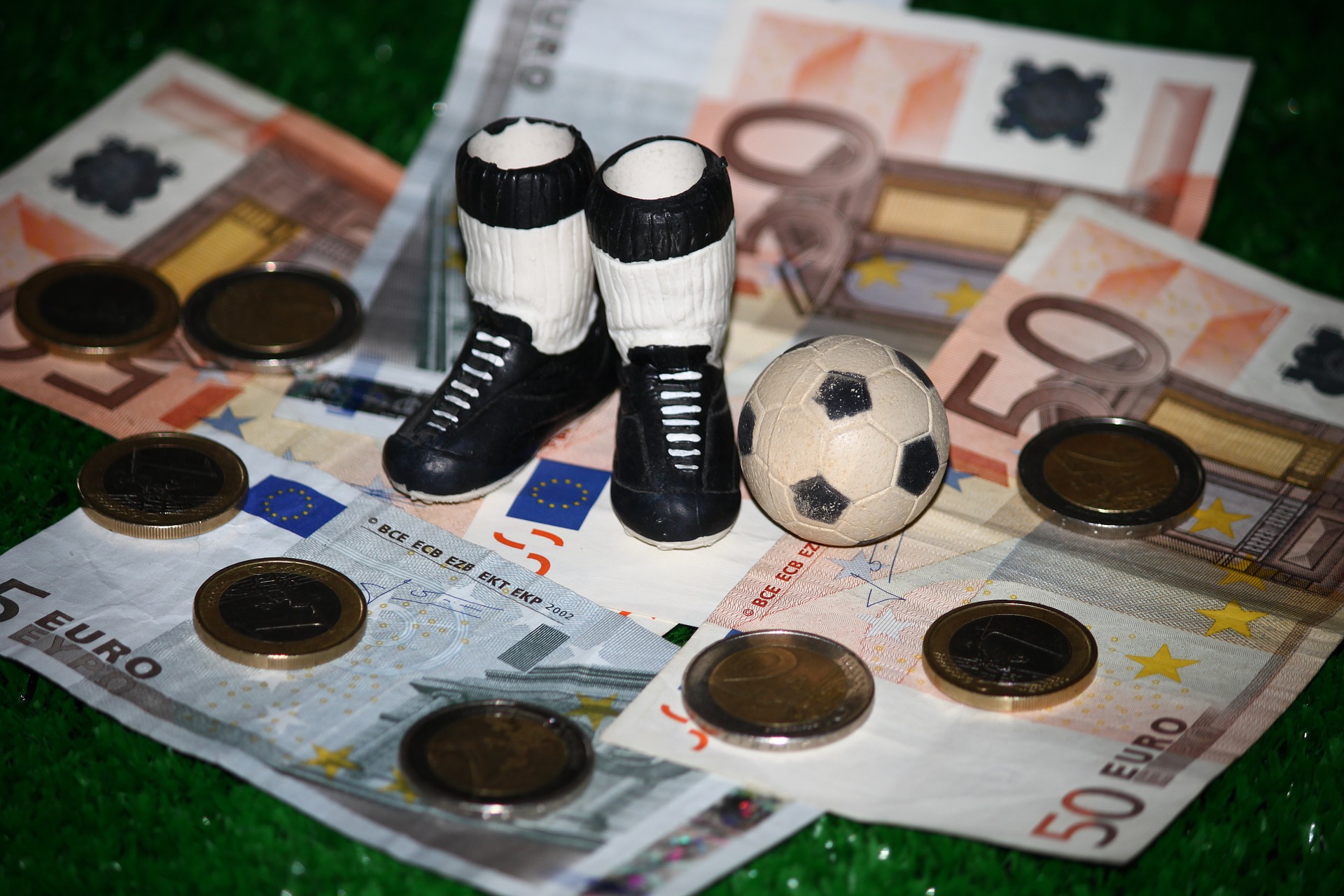 The rich get richer, but does money always buy titles?

It is again that time of the year. Consultancy firm Deloitte has published its Football Money League, ranking professional clubs according to their income. For the 11th year in a row Spanish giants Real Madrid top the list with a total revenue of € 577m in the 2014/15 season. Second position is for their arch-rivals, and current European and world champions, FC Barcelona, with € 550.8m. The bronze medal of the money league goes to Manchester United, with a total revenue of €519.5m. Incidentally, Deloitte expects the reds to go top of the table next season, courtesy of the Premier League’s very lucrative TV deal that kicks-off in August.

There are no big surprises in the report, whose stability over the last years indicate the economic strength (and consequent sporting monopoly) of European football’s elite and, specially, the so-called big 5 leagues (Premier League, La Liga, Ligue 1, Bundesliga and Serie A). One needs to go as low as the 21st place to find the first club that does not belong to the big-5 in this year’s Money League, Turkish side Galatasaray. The Istanbul club is, actually, the only club outside the big-5 leagues that features in the top 30.

In other words, football outside the English, Spanish, French, German and Italian markets generates very little revenue. It will come as no surprise, therefore, that only two clubs outside these major leagues have managed to win the European Cup since it was renamed and rebranded as the Champions League in 1992: Ajax Amsterdam (The Netherlands) in 1995 and FC Porto (Portugal) in 2005. Going even further, no team outside the (now disbanded) G-14 association of Europe’s richest clubs has actually won the Champions League, as both Ajax and Porto were actually part of that powerful elite.

As The Guardian’s Daniel Taylor recently pointed out, money seems to rule today’s European football, and it is almost unthinkable to see the surge to the elite of a modest team like the legendary Nottingham Forest side under Brian Clough did, winning a League and back to back European Cups.

Whereas it is undisputable that money drives success at the top of the game, successful commercial activities do not always correlate with silverware, and two cases raise interesting questions. Actually, it seems that the only club able to sustain similar levels of performance on and off the pitch is FC Barcelona. Their big rivals, and in theory slightly more commercially savvy according to the Money League, have lagged behind in sporting success in the last decade.

It is true that Real Madrid won the Champions League in 2014, but they have been clearly outshone by Barcelona at national and global level. Real Madrid, under the stewardship of chairman Florentino Pérez, have become a money-making machine. They have signed big football stars, grown in the global market, agreed lucrative sponsorship deals and modernised the Bernabéu Stadium. However, as the recent fan protests against the chairman, the manager and even some star players demonstrate, one has to ask: How long can Real Madrid keep this money-making strategy without translating it into trophies?

Similarly, Manchester United, third in the Money League this year and poised to go top in the next report, are enduring their worst sporting results since the departure of Sir Alex Ferguson as manager. Yet, the lack of silverware or even Champions League football does not seem to have affected the clubs’ ability to generate commercial revenue.

These are signs that European football’s elite market may be moving towards dynamics more similar to the USA’s professional leagues, where economic profit and sporting success are dissociated. This is reinforced by a very interesting fact that is covered deep into the report. According to Deloitte, matchday revenue has fallen to its lowest ratio of total revenue, less than a fifth. That is to say, whereas top football clubs are earning more money than ever, they rely on local fans turning at the gate less than ever. This has been clearly perceived by supporters, as our published research (part of the FREE Project) demonstrates: Football fans are worried that the dominance of television and commercial revenue is inducing clubs to disregard their local supporters.

Is there a danger that football clubs focus too much on commercial revenue at the expense of the match day experience? Theoretically, yes. In practice, recent decisions of clubs to build or relocate to new stadiums (eg. Arsenal, Tottenham, West Ham) demonstrate they are actually trying to improve their matchday income generation.

This, however, is also part of the commercialisation of the game. New stadiums offer fresh commercial opportunities with improved hospitality areas and increased capacity. Most of these are aimed at a new football crowd demographic, and some traditional fans feel alienated. My recent research on football supporters clearly indicates that this new paradigm, best exemplified by the Deloitte Money League, is creating a divide: Some believe that football is not anymore about winning on the pitch, but about making money. The question is, how long can money without titles last?

Dr Borja García is a sport management and policy lecturer in Loughborough University’s School of Sport, Exercise and Health Sciences.