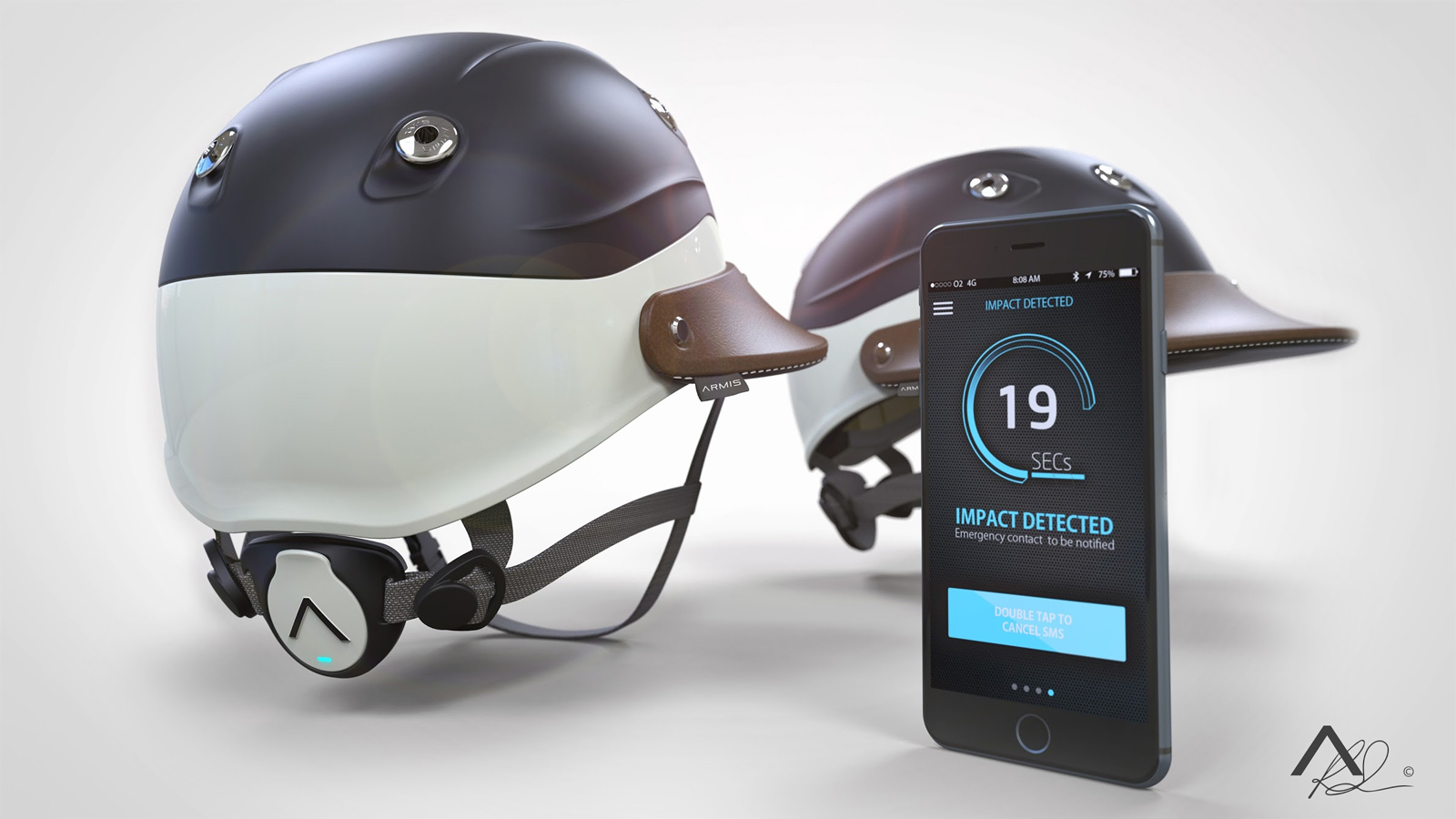 5 inspiring student inventions that could save your life

Have you ever had one of those eureka moments when the most amazing idea just pops into your mind? How about making that idea a reality? That’s exactly what these Loughborough University students did – check out their life-saving inventions: 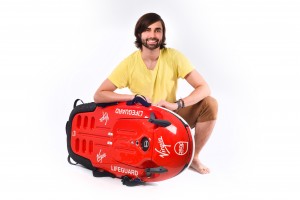 1. Asap – the motorised solo life craft
Loughborough Design School graduate Ross Kemp’s cheaper alternative to a jet ski or small boat, is this rather nifty one-person motorised life-saving craft launched in March 2015. Asap combines the manoeuvrability of a small paddle board with on-board electric propulsion to help reach casualties faster, and caught the attention of Virgin boss Richard Branson, when Ross won investment on the BBC TV show, Be Your Own Boss. 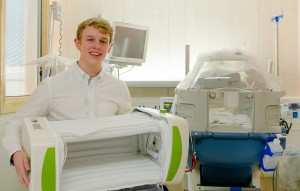 2. MOM – the low cost inflatable baby incubator
James Roberts was inspired to create this incubator for premature babies in the developing world, after watching a documentary on life in refugee camps. MOM can be collapsed for transportation and runs off a battery which lasts 24 hours – making it ideal for use during power outages.

The incubator is blown up manually and it is heated using ceramic heating elements. An alarm will sound if the desired temperature and humidity changes. James sold his car to fund his first prototype, but went on to win the International James Dyson Award and was recently announced as the UK’s most promising young entrepreneur in the engineering and technology sector by the Royal Academy of Engineering. 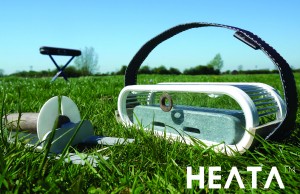 3. HEATA™ – the innovative camping heater
When Holly Freemantle heard about the death of a teenage girl from CO poisoning after her family brought a disposable barbeque into their tent to keep warm, she set about brainstorming a safer alternative, and HEATA™ was born.

The prototype, which was created as part of her final year Industrial Design and Technology course, consists of a soapstone block which can be placed onto a barbeque to heat up to 320C before being transferred to a portable case. The invention can keep a tent warm for up to five hours and has the potential to protect campers from CO poisoning. 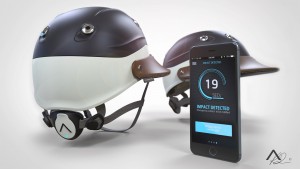 4. ARMIS™ – the ‘intelligent’ polo helmet Polo player
Robin Spicer used a 3D printer to bring his idea for a safer polo helmet – complete with a built-in crash sensor – to life. The unique prototype design contains a ‘crash sensor’ which Robin plans to link to a smartphone app via long range bluetooth.

He also hopes to develop the technology to alert emergency responders to falls and impacts that may require medical attention, as well as sending GPS coordinates of where the incident has occurred when the rider is training alone. Robin has been knocked unconscious three times while playing polo and hopes his invention will change attitudes and behaviour towards safety in the sport. 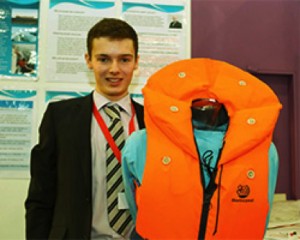 5. Man Overboard! – the lifejacket with built-in alarm system
Sam Wheelhouse was in his first year of study at the School of Mechanical and Manufacturing Engineering, when his lifejacket design won one of the top prizes at the 2013 Intel International Science and Engineering Fair in the USA.

His invention integrates a battery-powered electronic alarm system within a conventional lifejacket, which sends a potentially life-saving signal automatically back to the ship when a person falls overboard. Sensors on the lifejacket are activated if the wearer enters the water. Sam’s previous projects have included an automatic powerboat docking system.

Find out about the latest technology and science breakthroughs by visiting the Loughborough University website.