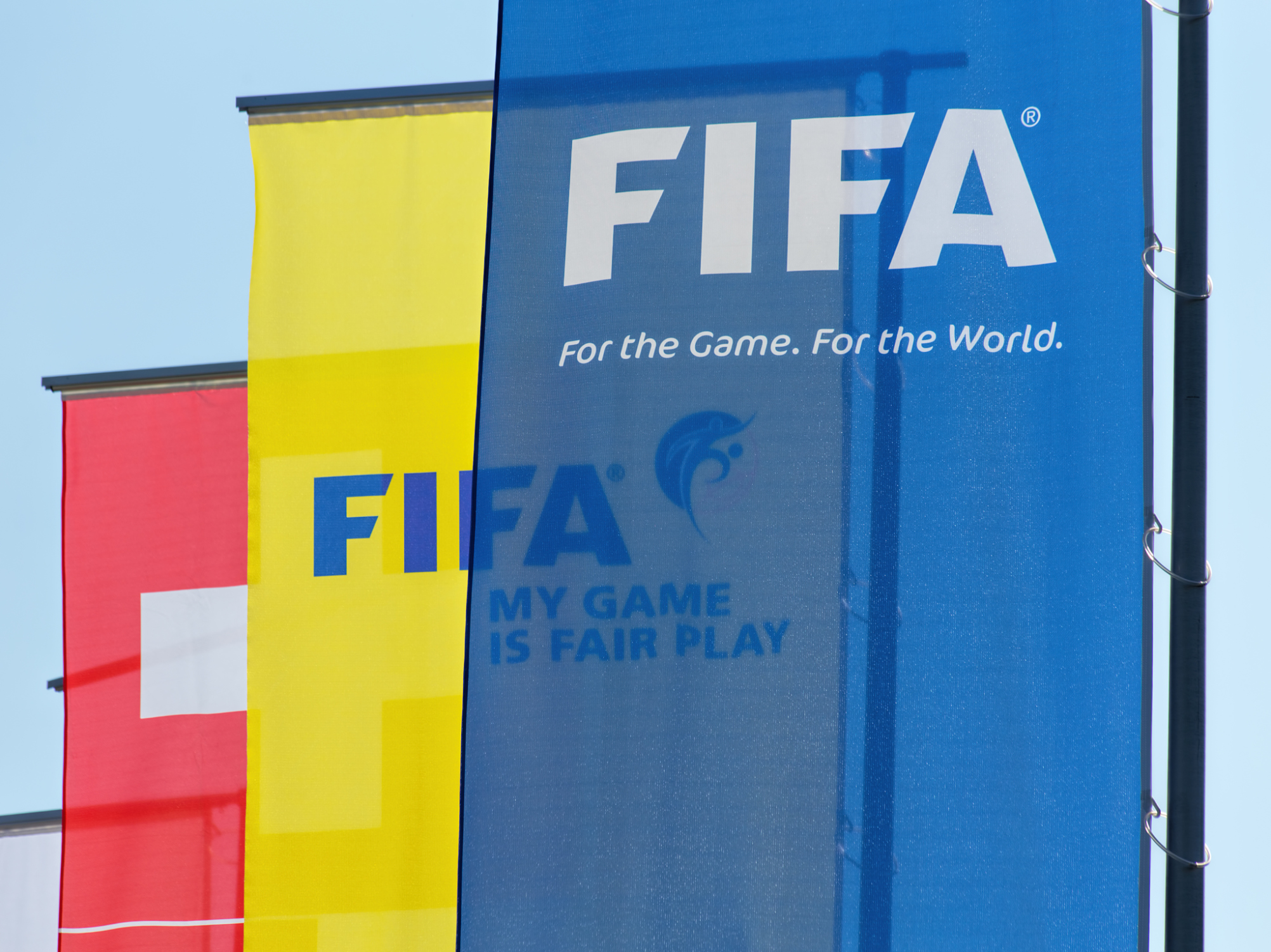 Does Gianni Infantino’s election as the new president of FIFA represent a real change in the organisation?  Only time will tell argues Dr Borja Garcia…

The FIFA extraordinary congress has elected the Swiss Gianni Infatino, general secretary of UEFA as the new president of world football’s governing. Infantino won the election in the second round, where he received 115 of the 207 votes casted, 27 more than his closest rival Sheikh Salman bin Ebrahim al-Khalifa, the president of the Asian Football Confederation.

With this election FIFA has taken, on the one hand, a radical decision for Gianni Infantino, at 45, represents a big generational change at the top of football politics. He is the youngest president of FIFA in modern era. On the other hand, the election also means that Europe and the west retain the political power in world football. Infantino’s pledge to re-invest more money into small national FAs around the world and his promise to open the World Cup to 40 national teams (now 32), might have won over some votes.

Gianni Infantino is a charismatic and multilingual football administrator. He is something of a cult figure in European social networks, where he is loudly applauded each time he appears on stage to conduct a competition draw. In fairness to him, he certainly has a presence on camera, as his discourse before the congress demonstrated.

A Swiss national, he speaks fluent Italian, French, English, German and Spanish. He has made his career in UEFA, starting in the legal services, which he then headed under the leadership of CEO Lars-Christer Olson. With the election of Michel Platini in 2009 as UEFA president, Infantino was promoted to General Secretary. Infantino, in fairness, represents the youngest generation of modern sport administrators. The type of professionals that modern sport needs to reform in the light of increasing commercialisation.

During his tenure at UEFA, he has presided over a clear increase in revenues, by reforming the club competitions and selling centrally the broadcasting rights for national team competitions as well. He represents a modern view of football, which for some may be too commercial. On the other hand, he has also helped to introduce reforms such as increased dialogue with stakeholders and the first female member of the UEFA Executive Committee.

Gianni Infantino’s campaign proposed to further the governance reforms in FIFA by stablishing a term limit for himself as president of 12 years. He has also pledged to increase revenue sharing around the world.

Organisational change is a difficult task. Theory tells us that there is a need for a strong leader that is willing to change the culture of the organisation. As such, Infantino’s youth is probably his best asset. Change and innovation are invariably linked to fresh and new thinking. In this respect though, Infantino is an insider despite his youth and he might not be innovative enough.

There is a need for thorough reform and organisational culture change in FIFA. The congress has probably voted the candidate that, within the insiders of the system, is more likely to implement these hanges. The congress also passed an important package of reforms that are positive, but will need to be monitored carefully. It is important that Infantino, and FIFA, get it right because as our research in the FREE Project has demonstrated, football is incredibly important to people and they deserve a governing body that is fit for purpose.