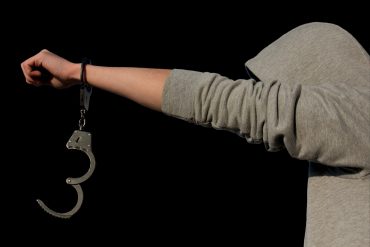 On February 12, 1993, two-year-old James Bulger was abducted and murdered by 10-year-olds Jon Venables and Robert Thompson. It was a crime that stunned the world and the shadow of it still looms large over British culture and the English justice system. In her new book about the killing, James’ mother, Denise Fergus, talks about […] 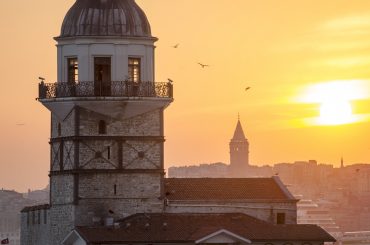 When Turkish ground troops rolled into Afrin, a Kurdish enclave in northern Syria, in January, the regime was making a considered political calculation. The campaign, which Ankara called Operation Olive Branch, involves Turkish Army Forces and Free Syrian Army troops supported by an air campaign, and aims to oust fighters from the Kurdish People’s Protection […]