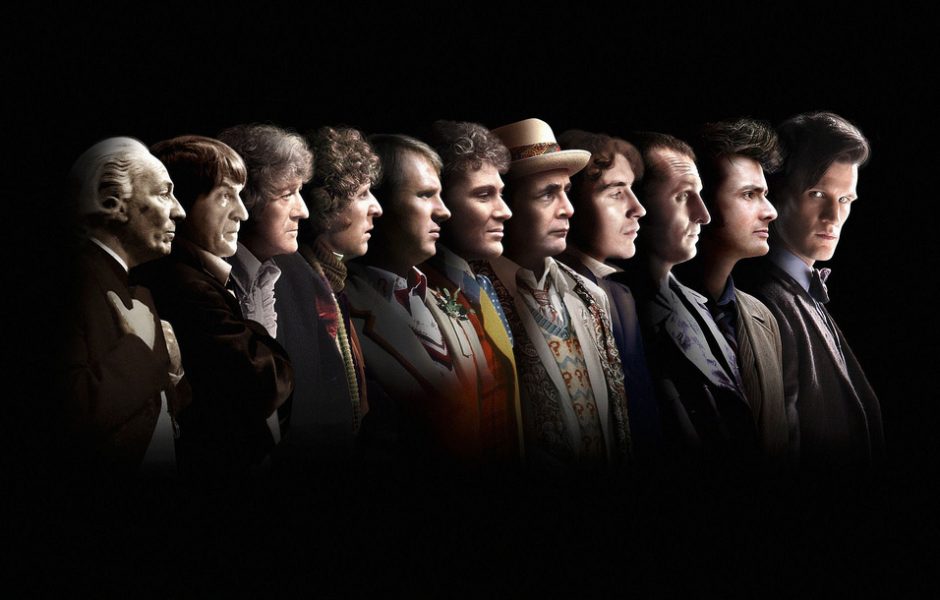 Warning: Our resident ‘time travel’ expert, Dr Jon Seaton, provides here a slightly tongue-in-cheek evaluation of the effect of Brexit on the cost of time travel.

For many students starting University – the prospect of sitting down to a tried and trusted TV favourite may just be the right thing to relax to –  after the exhausting and emotional move from home and loved ones and ‘freshers week’ excitements.

No doubt when Jodie Whittaker takes over the role of the Doctor from Peter Capaldi in the longest-running Sci-fi series in TV history on October 7th. Many have celebrated the adoption – at long last – of a female actor in the fictional portrayal of time travel. 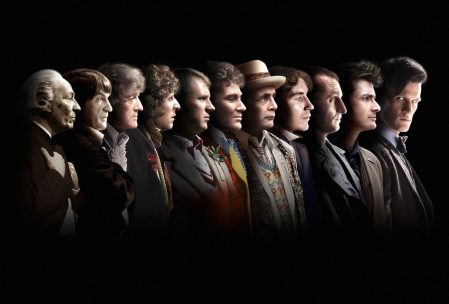 But time travel is not a fiction, it actually is feasible but very expensive though not particularly useful. But if you were interested in exploring time travel, now is the time to try it out as Brexit is likely to make time travel much more expensive.

The actual economics of time travel is quite straightforward. We all travel in time, that’s obvious if you look at a clock! But we all travel in time at the same rate. However there are ways to travel in time at different rates than other people. According to special relativity by simply moving away from someone and moving back, you distort time – by a really tiny amount, but the faster you move and the further you move the greater this future time dilation effect becomes. Indeed this effect is taken into account by the GPS satellites. Tests of forward time travel have been tested with atomic clocks on airplanes flying round earth, a very slight tiny microsecond impact was found. This means that if you did fly around earth – say 100 times nonstop – you would go faster into the future than everyone else, but you probably would not notice this gain except that 100 days of your life have just been wasted and an increased aversion to trays of chicken dinners! Given that post Brexit many media reports suggest flights may become more expensive, then forward time travel will become more expensive also, although to be honest it’s not a very viable technology!

Space travel – the speeds and distances and potential for higher gravitational effects – may make future time travel more viable than simply flying round the planet. But nevertheless expensive and for the UK – given our smaller role in European Scientific ventures perhaps much more expensive following Brexit. One example here is the new GPS system that we may have to create – already it is costing us more for a feasibility study – the GPS satellites do in fact gain future time travel, so again time travel will cost us more for the UK.

As observers we can time travel backwards by viewing history through a telescope – many are aware of the recent discoveries of galaxies documented by Hubble for instance occurring shortly after the big bang. Here there may be some better news as the European Space Agency (ESA) relationships with our science community is not affected by the withdrawal of the UK from the EU. However some large science bids from the UK will likely be affected and this may impact on our ability to historically observe time travel.

So overall – the hopefully lucky 13th Doctor Who in this re-incarnation has much more to fear than the Daleks, Cybermen or Ice Warriors – Brexit is the real enemy of cheaper travel in time and space.

This Blog post was written by Dr Jonathan Seaton, Reader in Business Economics and member of both the Accounting and Finance and Economics discipline groups. Jon can be reached on j.s.seaton@lboro.ac.uk

Aw, this was a very good post. Spending some time and actual effort to create
a really good article… but what can I say… I procrastinate a whole lot and don’t manage to get nearly anything
done.

Hi, Dr Jon Seaton, this is a very interesting observation from a perspective of economics. But I am very curious about your motivation of this article. How did you think of connecting Brexit with space travel. I thought most econmists and public citizens conern more on living and economy. Thank you.