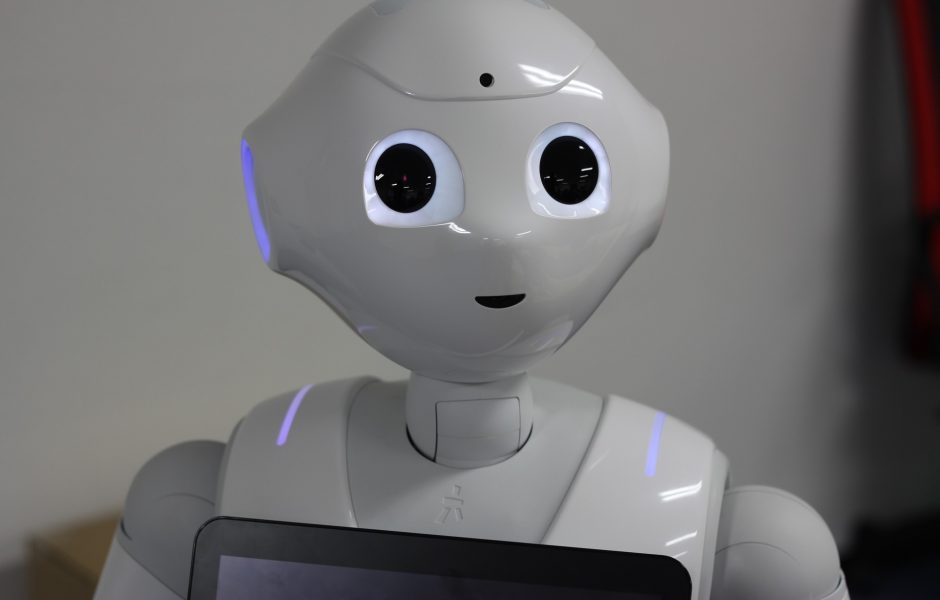 It seems like not a day goes by at the moment without a news headline about how the use of AI and/or robots are transforming the economy and society, or are likely to result in large-scale job losses for certain types of worker. 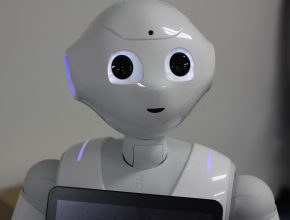 Just recently John Harris wrote in The Guardian about the possibility that AI-enhanced robots may be helping to provide care to the elderly in the near future.

Harris’s piece is thoughtful, and successfully achieves a delicate balance between evaluating the positive potential of such a development, with the not-insignificant moral and ethical questions raised by this possibility.

In considering such issues, a sense of genuine balance is appropriate. Firstly, taking too much of a negative, Luddite-inspired perspective on new technology, where developments are always greeted with criticism or cynicism, and where the emphasis is always on the (potential) negative aspects of embracing new technology, is unhelpful. Such a perspective is likely to create a blindness to the potential benefits new technology may have the potential to provide.

Equally, an unblinkered optimism, where the positive potential of new technologies are the sole topic of focus, and where (potential) negative issues are either ignored, or challenged as being unduly negative, is also unhelpful, and equally problematic. Such a perspective is likely to make it difficult to genuinely consider the often real, potential negative aspects of new technological developments.

Returning more concretely to the topic of robotic carers, while risking being labelled in the ‘pessimist’ camp, it is necessary to raise critical questions about some of the claims made about robotic carers that are made in articles which are less balanced than Harris’s.

In evaluating the potential of robotic carers Harris links to two articles which discuss the piloting of these technologies in UK care homes. Arguably, both these articles make claims about the potential technological capabilities of robot carers that are at the least questionable.

One article is about the trial of a robotic carer in a Lincolnshire care home in a project involving computer science academics from Lincoln University. This article talks about how the robot has the potential to ‘monitor changes in mood’, and in response to the robot identifying a low mood in a patient, is able to recommend and implement a response, such as encouraging a patient to be physically active.

Another article is about the trial of a similar robot in an Essex care home. This article talks about the technology being able to, ‘monitor signs of illness’, ‘decipher voice tone and expression to determine if people are happy’. While it runs the risk of under-estimating the technological capability of such systems, the extent to which these systems are able to accurately identify the subtle cues provided by patients to their mood requires to be asked.

Finally, questions also need to be raised regarding the extent to which we are on the cusp of the widespread diffusion of this technology into a large numbers of care homes. It may well be that these trials are not seen as successful, and that such systems are not implemented permanently in any care home for the foreseeable future.

Whatever happens, we live in interesting times, where developments in AI and computing mean that technology is increasingly able to replicate human-like behaviour and thought, and where the future is very much unpredictable.

This Blog post was written by Donald Hislop, Professor of Sociology of Contemporary Work and Director of the Centre for Professional Work and Society. Donald can be reached on D.Hislop@lboro.ac.uk