The risks and rewards of collaborating with competitors 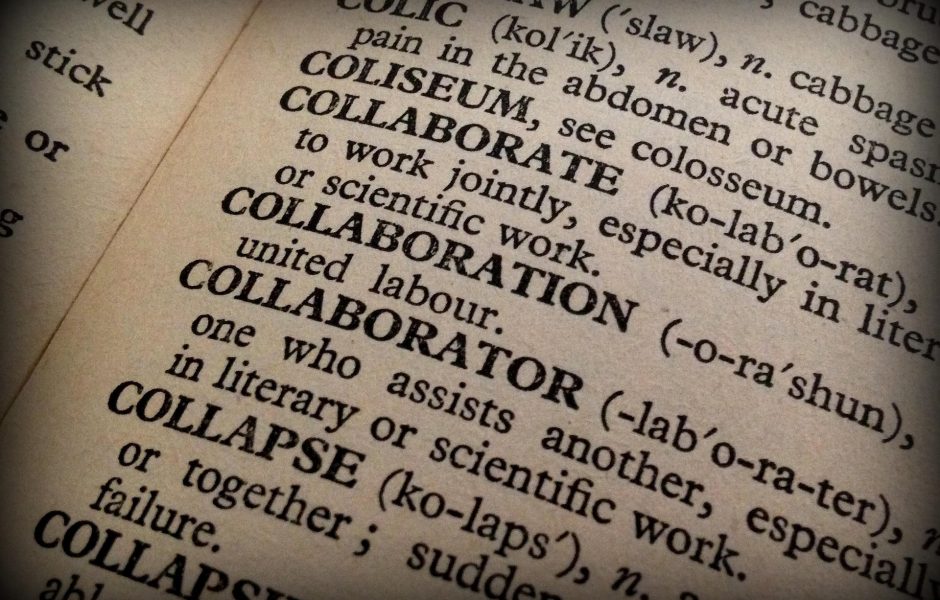 It is not uncommon for small businesses to struggle to compete within their markets, as they often possess an insufficient volume of resources and capabilities. With ever-changing customer preferences, fierce competition, and technological developments, one must ask the question – how can small entities survive and grow within their markets? Over the last few years, I have been researching the notion of coopetition – a set of activities that can serve as one tool to help small business’ chances of surviving and growing within their markets. Just like any concept, there have been debates as to how coopetition should be defined, conceptualised, and measured, but it ultimately surrounds the ways that companies collaborate with their competitors (Bengtsson and Kock, 2014).

In my ongoing research, I have investigated how there are various ways that firms can collaborate with their competitors. For example, drawing upon my work in the New Zealand wine industry, I have found that coopetition can be an informal or formal set of activities (see Crick, 2018). Informally, coopetition can be as basic as an inexperienced owner-manager of a vineyard and winery asking a more experienced competitor for advice about harvesting, effective advertising, sourcing seasonal employees, and so on. Formally, some vineyards and wineries have developed contracts and have teamed-up to target export markets. They have found that by entering export markets as a group of vineyards and wineries, they can create a more exciting experience for their customers than if they did so as individual brands. The latter case highlights that coopetition provides firms with a “safety in numbers” way of operating, whereby, they can share costs and receive mutual benefits, including generating increased sales.

What are the benefits of coopetition?

Ideally, coopetition is intended to improve the performance of all the rival firms involved. The reason being is that by collaborating with competitors, companies have access to new resources, capabilities, and opportunities that would not be available to them if they competed using their own assets. For instance, I have undertaken some research on how coopetition is implemented by sporting organisations (see Crick and Crick, 2016). In such research, I found that coopetition can help firms to improve their sales, access new equipment, save costs through joint promotion, and share knowledge between competing firms. Indeed, I have found that larger businesses can utilise these improvements in their performance and concentrate their efforts on other opportunities, such as expanding to attract new customers. Therefore, coopetition can be a performance-driving set of activities for small and large organisations. Though, larger entities are more likely to not need to engage in coopetition to survive within their markets (like smaller firms), but can still experience certain performance-driving consequences.

What are the drawbacks of coopetition?

It is critical to note that coopetition is comprised of cooperative and competitive forces (Arslan, 2018). This means that regardless of any collaboration that occurs between such organisations, they are still rivals, competing for similar customers. Henceforth, firms have to be very careful to engage in an “optimal-level” of coopetition – something that could be difficult to achieve in practice. Some of my recent research has focused on the extent to which coopetition improves company performance (see Crick, 2019). Specifically, I have found that if firms engage in “too little” coopetition, they risk not being able to survive within their markets, as they are likely to be under-resourced. However, it is more concerning if business engage in “too much” coopetition, as they could create tensions, such as conflict and power imbalances with their competitors because they cannot differentiate between the opposing forces of cooperativeness and competitiveness. Likewise, with “too much” coopetition, companies can lose certain points-of-difference or competitive advantages, as they may have shared excessive quantities of information with rival firms. In short, despite the many benefits of coopetition, there are also some major drawbacks.

How should practitioners best-manage coopetition?

To emphasise an important point, coopetition can be harmful for company performance if firms engage in “too little” or “too much” of such activities. From my ongoing research, I have found that firms should collaborate with their competitors to the extent where they access new resources, capabilities, and opportunities, but should then resume competing as an individual entity, with minimal dependency of their rivals. This way, firms can increase their performance and mitigate the chances of failing within their markets, but at the same time, retain some aspects of their business model that differentiate them from their rivals. Otherwise, if firms continue to engage in coopetition, there could be a diminishing-returns effect on their performance.

Academics have been researching coopetition for over two decades (led by Bengtsson and Kock, 1999). Yet, there are many issues within this body of knowledge that are under-researched. First, there are very few measures of coopetition for scholars to test. Part of my ongoing research is developing and validating a multi-dimensional measure of the coopetition construct to test the antecedents and consequences of firms collaborating with their competitors. Second, scholars have focused on the performance outcomes of coopetition, but far less research has been conducted on the drivers of such activities. In future research, it would be interesting to uncover more information about the factors that motivate organisations to engage in coopetition. Third, some of the dark-sides of coopetition have emerged in recent investigations. It would be of interest to undertake more research on the specific negative consequences of coopetition and how firms can minimise any damage to their performance.

This Blog post was written by Dr James M Crick, Lecturer in Marketing at the School of Business and Economics (Loughborough University) and Adjunct Scholar in the Telfer School of Management (University of Ottawa). Dr Crick is a member of the Centre for Service Management and the Marketing and Retailing discipline group and can be contacted via j.m.crick@lboro.ac.uk.