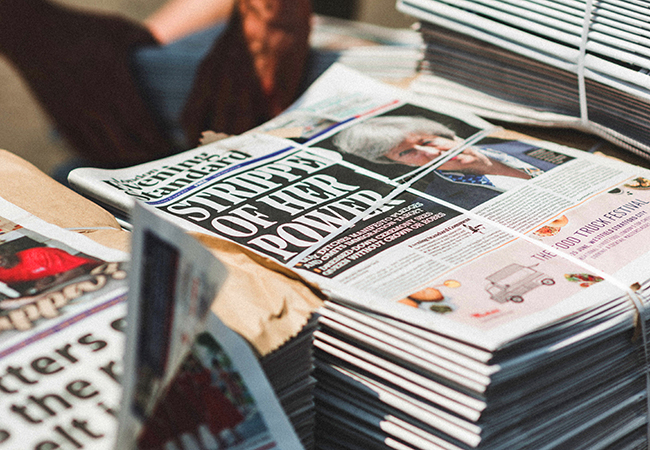 From hit shows like Strictly Come Dancing to Miss India, the Conservative party leadership battle and the recent Eurovision extravaganza – contests teach us a lot about human behaviour, taste and the way markets operate. Tacky, fun or lifestyle enriching contests inform us about the interaction of the consumer (judge/voter) and the supplier/firm (contestant) looking for a way to win our hard-earned income (votes). It’s about all about power, taste and inequality.

It’s a well-known truth that it’s not what you consider the most beautiful, best or highest quality contestant that matters – its what everybody else thinks! How the judging panel is set up, who is allowed to vote, and who has the biggest voting power makes a big difference to the outcome. We observed this critical point in the recent 2019 Eurovision when the jury choice Sweden was knocked off pole position by the people’s vote in favour of the Netherlands (although the peoples and panels votes were consistent in the low rated case of the UK!). More importantly it highlights when ordinary folk versus expert clash – how ‘the people’ versus the ‘professional decision makers’ – Parliament – have taken a rather different path over Brexit!

How the contest is set up, who you are allowed to compete, what is presented to the voters are all important aspects – perhaps highlighted by the current controversy surrounding the Miss India contest which the BBC article entitled “Miss India contest: Why do all the finalists ‘look the same’?” – taking up the criticism of images presented of the contestants that despite differing skin tones amongst the population in India the current Miss India contest appears to favour …“tame, glossy, shoulder-length hair and a skin tone that is virtually identical”.

The interplay between perceived desirable characteristics and who gets to choose the winner is of course all part and parcel of the way we make, distribute, price and allocate resources, goods and services in the economy. Businesses thrive by delivering what the customer wants. This is how the stock market works – you may believe one particular stock is a great investment with great returns, but if the market is against you (that is everyone else thinks it will perform poorly) then the price will collapse.

This is also how University applications work – students may choose their favourite course and University, but its other groups who decide which is ‘best’, the various league tables research panels as well as government and media coverage. Recently the debate over the financing of degrees highlights the view that some  degrees are of low value – perhaps to politicians and business but maybe not the student! Value is not just based on prices/costs it’s a very personal evaluation which consumers rightly or wrongly make for themselves. In this sense the individual is of no consequence to the so-called experts, which can be frustrating and damaging – but that is how the economic and business world works.

Cleary who decides or judges matters greatly, and this is where markets can fail. In the case of massive inequality for supply our governments and regulators around the world do a hit and miss job for example in the regulation of the IT mega companies – my recent post highlighted the failed ASDA/Sainsbury (together with 30.6% market share) merger – rejected for being too big whilst Tesco (27.3%) goes unmolested. But when it comes to inequality of consumer spending power blind eyes are being turned in every quarter – we do not seem to mind that some have great influence over our lives and our world without legal, regulatory or other checks and balances.

The contest over leader of the conservative party works is a very simplistic contest of rounds – rather easier to understand than the proportional voting method of the recent EU election! To choose a leader anyone from the party can be put forward nominated by two MPs, all the nominees are progressively removed as each voting round takes place until one person is left. Unpopular candidates can be quickly weeded out or take a good hint and drop out – the new leader is therefore the least unpopular person. Ironically that few days of voting to get Mrs May’s replacement shows how we could have set up voting for the least unpopular Brexit policy!

In the end – do you believe in the people to make a choice as they m ay not be well educated or fully understand the issues or perhaps let the established experienced well-rounded experts choose – MPs or otherwise. Or do you believe power and privilege among the establishment/elite corrupts and that instead we should all have an equal say because we are all equally affected.

Frivolous maybe, but the Miss India contest, the Eurovision song contest and many other contests encapsulate a wealth of relevance to the world we live in today touching on our perceived impotence with many issues from market regulation of large multinationals, the frustrating Brexit issue, inequality, and perhaps more importantly energy, climate change and how we resolve global warming.

This Blog post was written by Dr Jon Seaton, Reader in Business Economics and member of the Accounting & Finance and Economics discipline groups at the School of Business and Economics. Jon can be reached on j.s.seaton@lboro.ac.uk