Will Brexit Lead to Carmageddon? 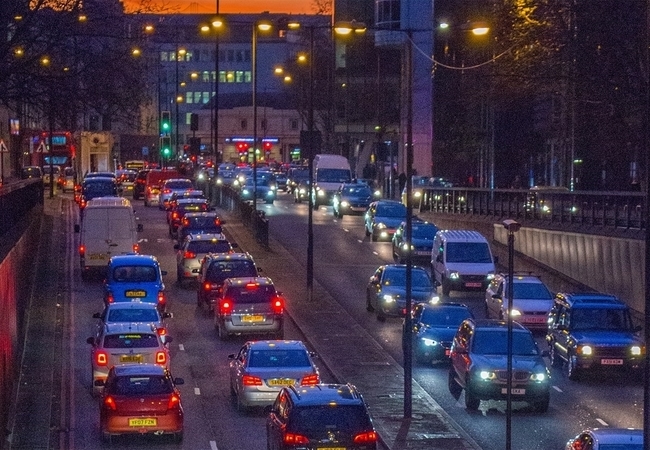 Where did this start?

In 1971 Prime Minister Edward Heath took Britain into the Common Market on the back of a demand led reflation. Up until that time the UK had a policy called Competition and Credit Control which restricted the use of hire purchase. To boost the economy, Heath withdrew the policy and unleashed a pent-up demand for furniture, carpets and cars. The problem was, at that time there wasn’t the likes of IKEA or even DFS and the UK carpet industry was in a poor state.

The UK car industry was in no better shape with major quality and employment issues. It was the era of Derek Robinson (‘Red Robbo’) and militant union power at British Leyland. In 1968 Ford’s plant at Dagenham had been the centre of the sewing machinists strike that had led to the Equal Pay Act of 1970. The industry was characterised by poor quality manufacturing with a built-in obsolescence in some car parts of nine months. The Government had got fed up with these poor standards and introduced the MOT test in 1968. The outcome was that the UK based car manufacturing plants were unable to respond to this sudden rise in demand and foreign cars were sucked into the UK especially from Japan. What followed in the 1980s was the then Prime Minister Margaret Thatcher promoting the UK as being the gateway to Europe, the result being that Honda opened its plant in Swindon and Nissan built their Sunderland facility – both companies intent on avoiding the 10% tariff on cars imported from outside the single market. This was subsequently followed by investment from Toyota at Burniston in Derby. From this time onwards UK car brands were attractive to foreign investors, as witnessed by BMW’s involvement with Rolls-Royce and Mini and VW Group’s ownership of Bentley.

Entry into Europe brought many benefits for the UK car industry, it encouraged foreign investment, provided world class manufacturing and quality jobs. It has shaped the sector and made it more competitive. New types of business have started up as a result with innovative intermediaries providing a diversity and richness to the offering made to the UK consumer.

The impact of Brexit

Brexit threatens the UK car industry in the same way that joining the Common Market gave it a major boost. Already Honda have announced the closure of their Swindon plant, Nissan are not making further investments in Sunderland and the Toyota plant at Burniston has mothballed production lines. Research into the supply chain for the sector shows that Brexit without the existing free trade with Europe gives no benefits only negatives. With subassemblies crossing from Britain into Europe and back again up to five times, if tariffs had to be paid at each border crossing, it would make car manufacturing in its current form unsustainable in the UK.

The irony of the situation is that both Swindon and Sunderland voted heavily to leave the EU. The question must be asked as to the logic of doing so when your largest employer is a Japanese car company that has the capacity to move production to anywhere in the world.

Perhaps the oddest conversation that I have had over this happened on a train journey, when a gentleman who was sat opposite decided he wished to engage in a less than in depth discussion about cars and Brexit. He launched into a tirade stating that post Brexit he would go out and buy a British car and this would not be a problem. I gently suggested that his choice of ‘British’ owned car manufacturers might be a little limited with McClaren probably being outside his price range, there being a two year wait for Morgan’s and that with his girth even if he got into a Caterham he might struggle to get out. Fortunately, my station arrived before he formulated a reply.

It is difficult to see how British car manufacturing can prosper unless a trade arrangement can be made that allows for a frictionless/tariff free flow of parts in and out of Europe. Quite literally we could be facing a ‘Carmageddon’ in Britain.

“The irony of the situation is that both Swindon and Sunderland voted heavily to leave the EU. The question must be asked as to the logic of doing so when your largest employer is a Japanese car company that has the capacity to move production to anywhere in the world.”

Professor Jim Saker is Director of the Centre for Automotive Management in the School of Business and Economics and can be contacted on J.M.Saker@lboro.ac.uk

Discover our Development Programmes for professionals in the automotive sector.

Read our new issue of Inspire.