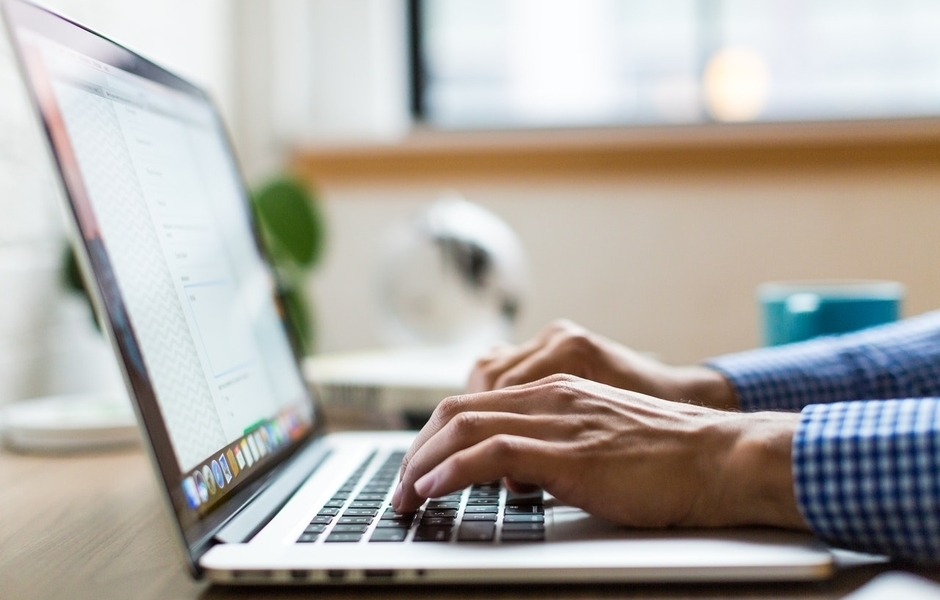 Policy makers around the world have been making changes in their countries’ labour laws for decades. A recent example is French government’s labour reform bill, which caused big protests on the streets in France and made the headlines in the media. For many firms, labour is arguably an important input to production and labour adjustmentRead more

Partner industry specialisation and audit pricing in the UK 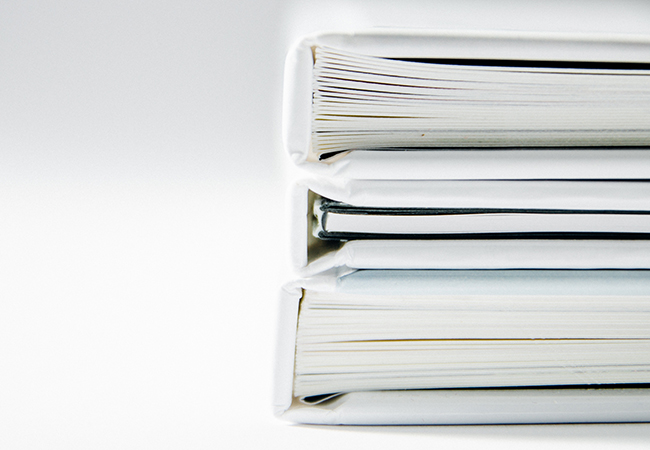 Accounting firms are generally organised as partnerships, and this provides them with a structure that allows optimal delegation of the decision rights to the partner level where relevant specific knowledge is located. Partners play the central role in planning and administering the external audit service provided to the client and are accountable for the finalRead more

Dr Alper Kara has written a Blog post for The Conversation about his research into financial exclusion for ethnic minorities. He writes: “Access to financial services and credit is generally regarded as a necessity to lead a normal life. Whether it is basic bank and saving accounts, a mortgage to buy a house or loanRead more